South-Bucks, U.K.-based, he got into photography since his early 20’s, specializing in macro of fungi, spores and micro organisms. In October 2019 he discovered slime mold or Myxomycota. Neither fungi nor plants, these organisms go through different stages in their life cycle, in one of these they are single cell amoebae. Most of his images show them as fruiting bodies which are the spore bearing stage. They are extremely small, averaging 1-4 mm. This is probably why he had never noticed them before, during many years of fungi photography. His extremely close viewpoint is able to show the unexplored universe that lies behind some of the most fascinating micro-organisms in the world. Filaments, jellies and milky aspects are the protagonists of suggestive images that offer enchanting and spectacular visions. 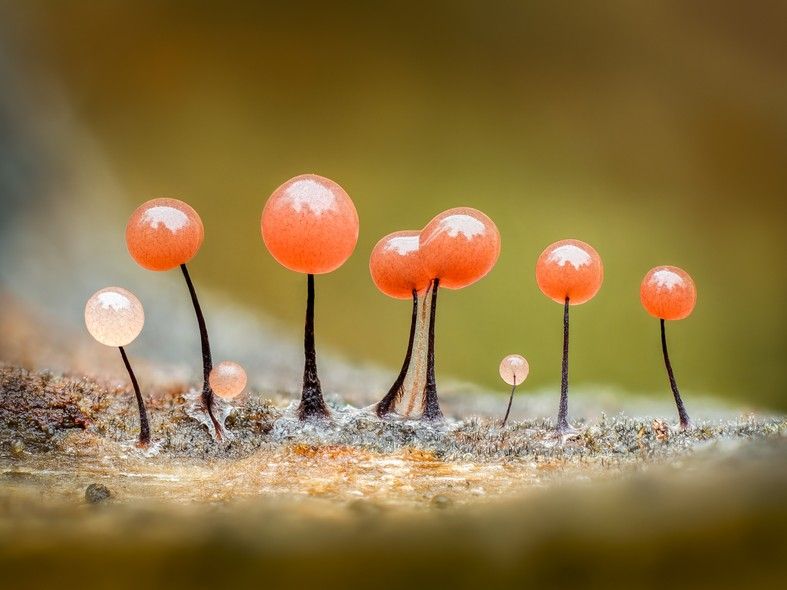 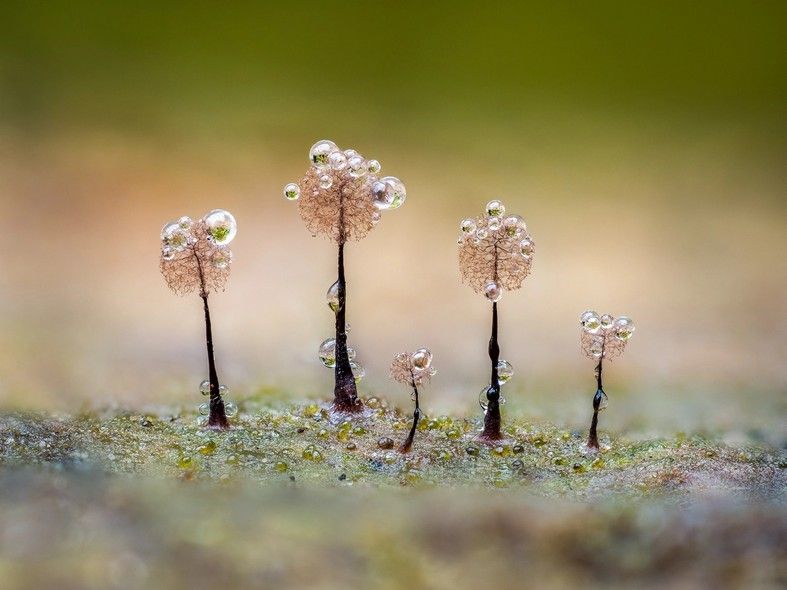 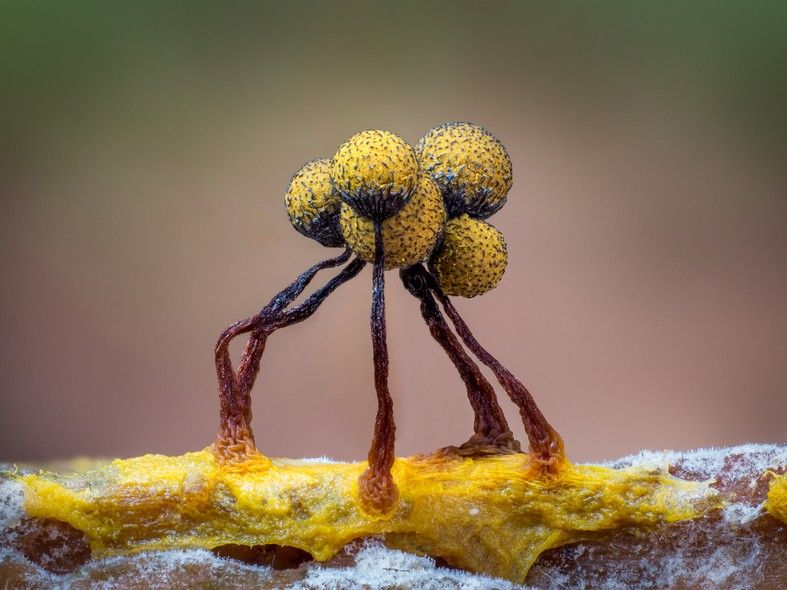 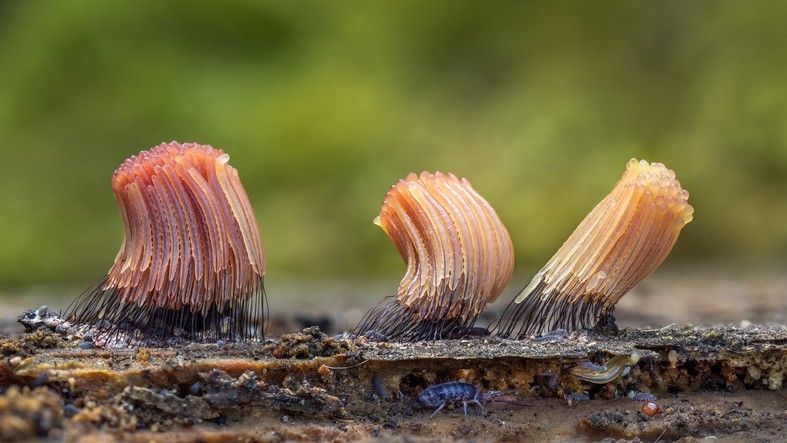 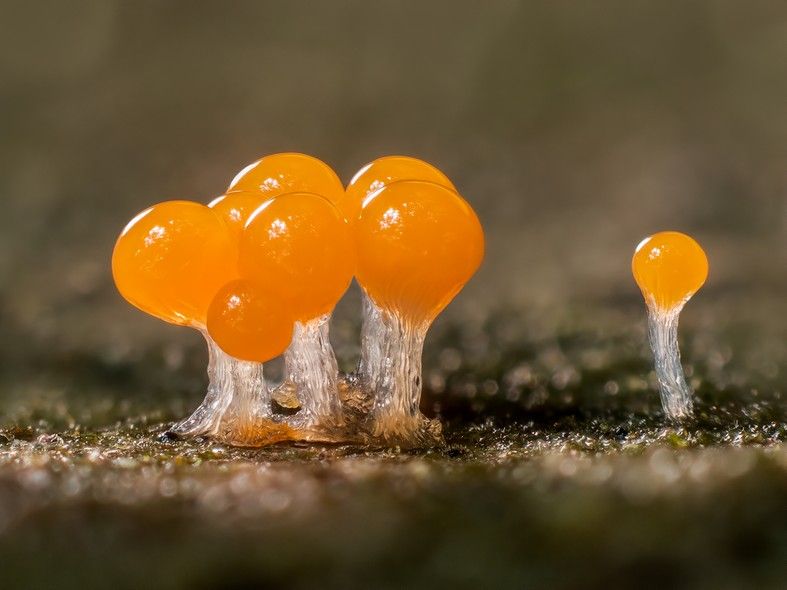 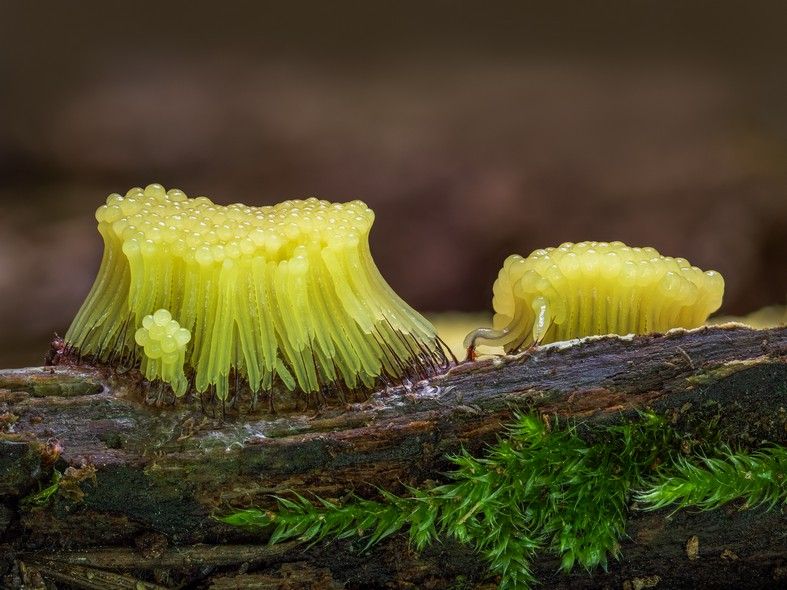 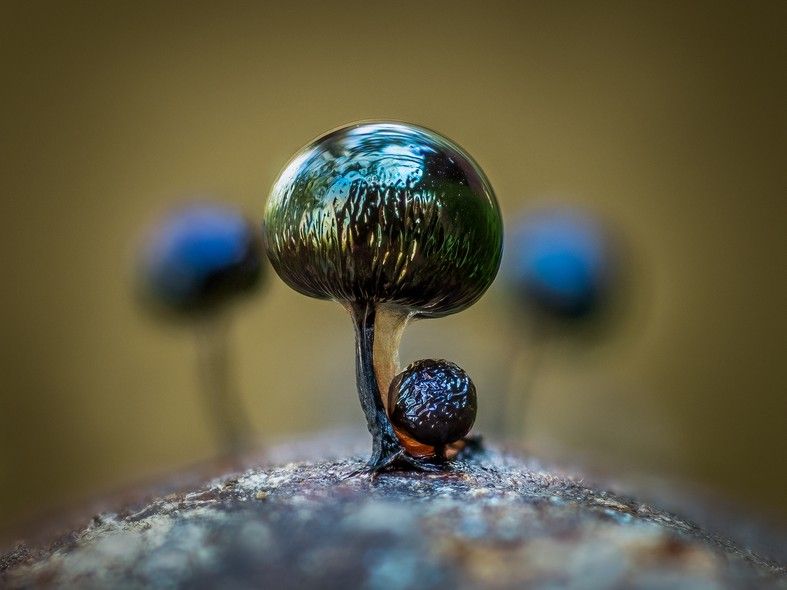 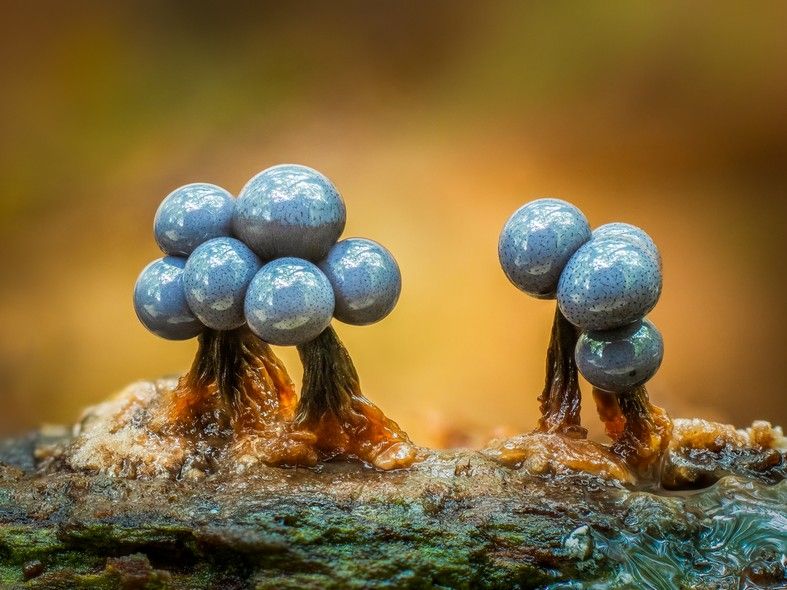 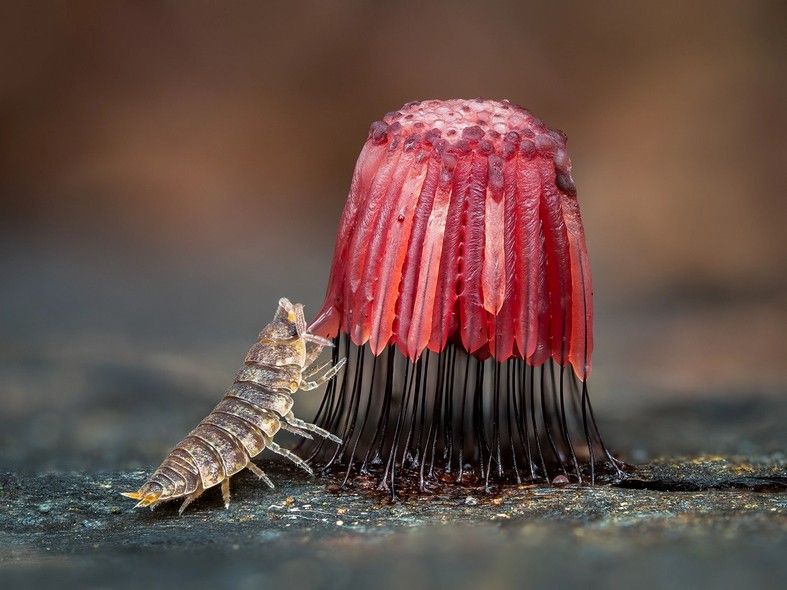 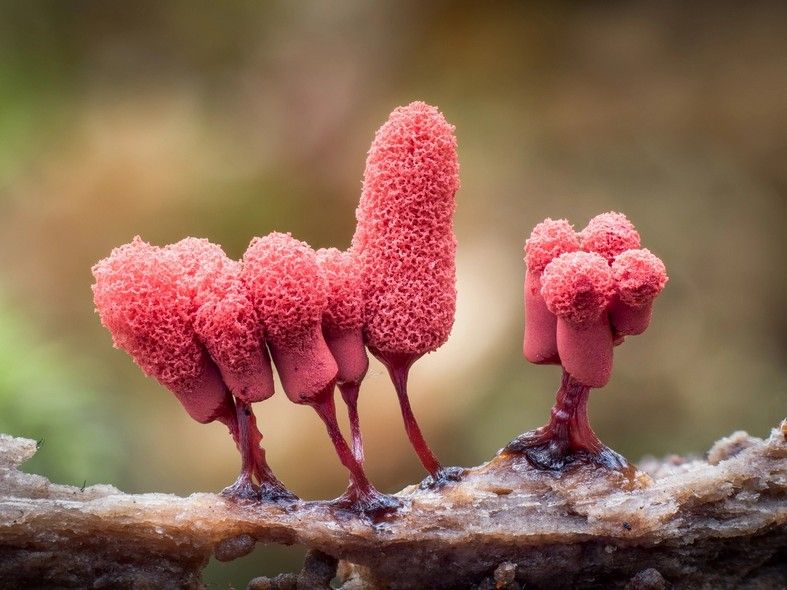 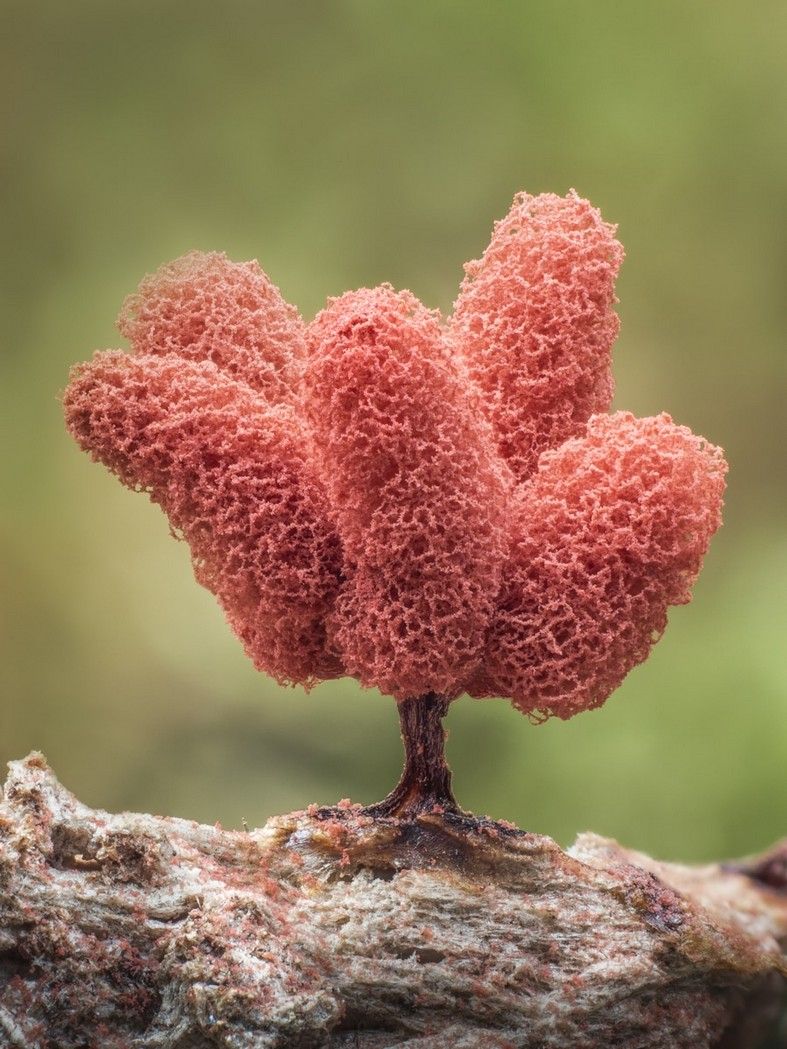 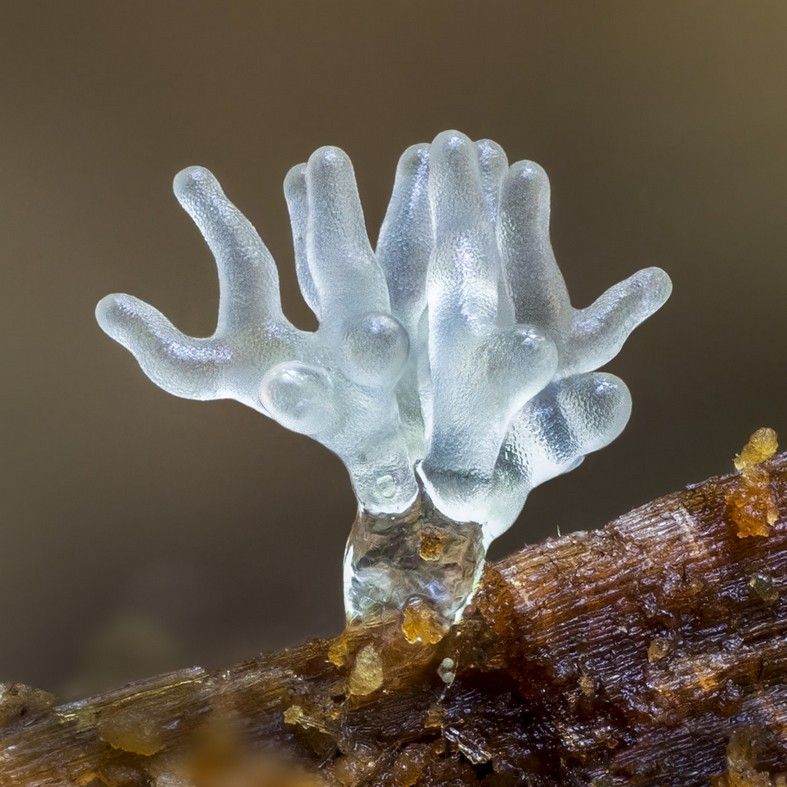 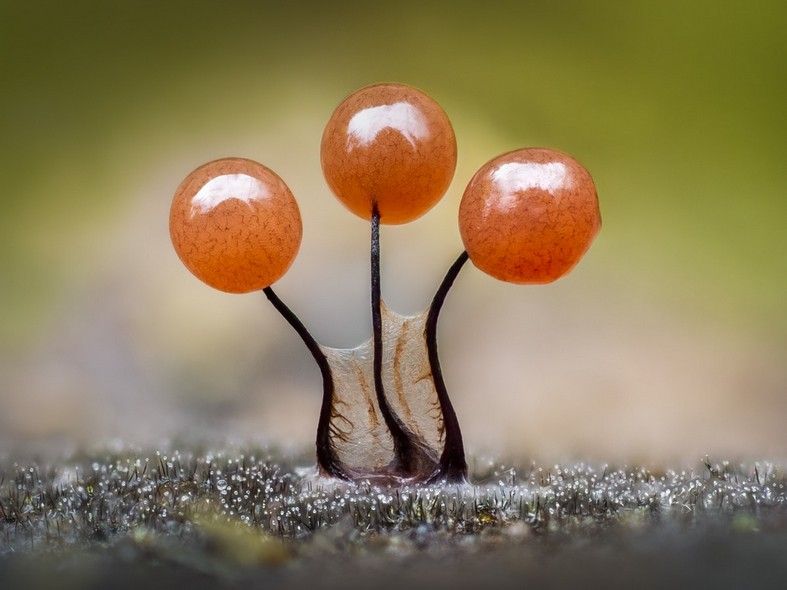 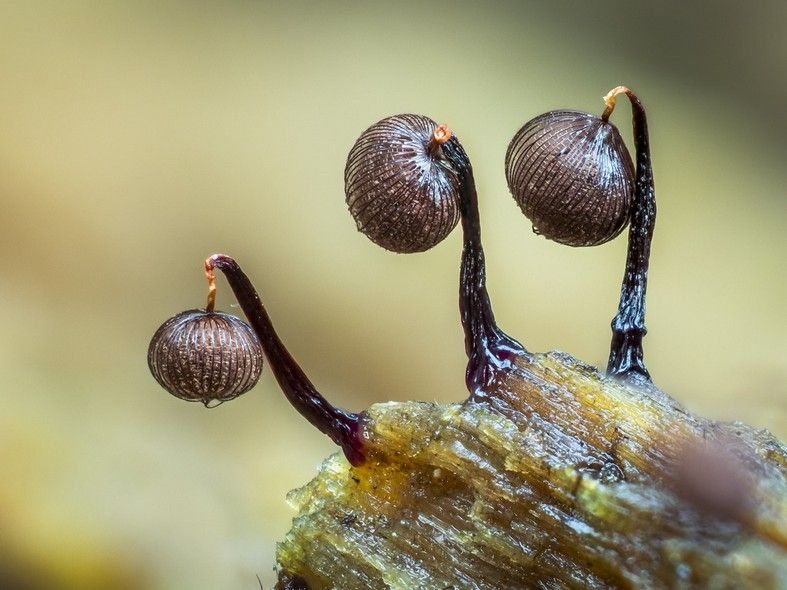 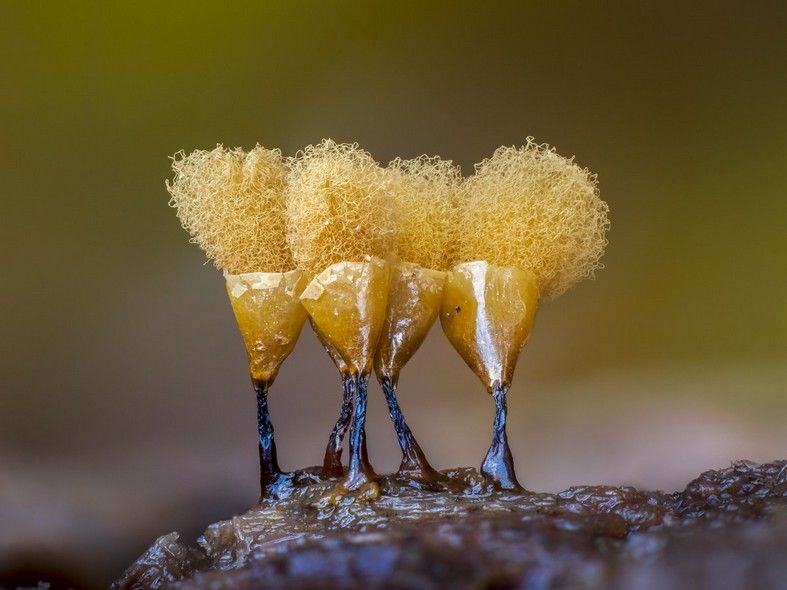 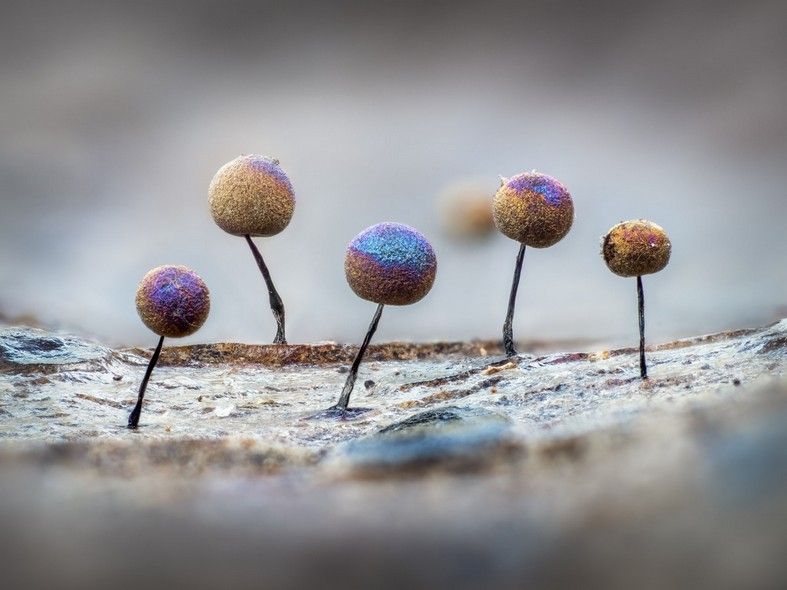 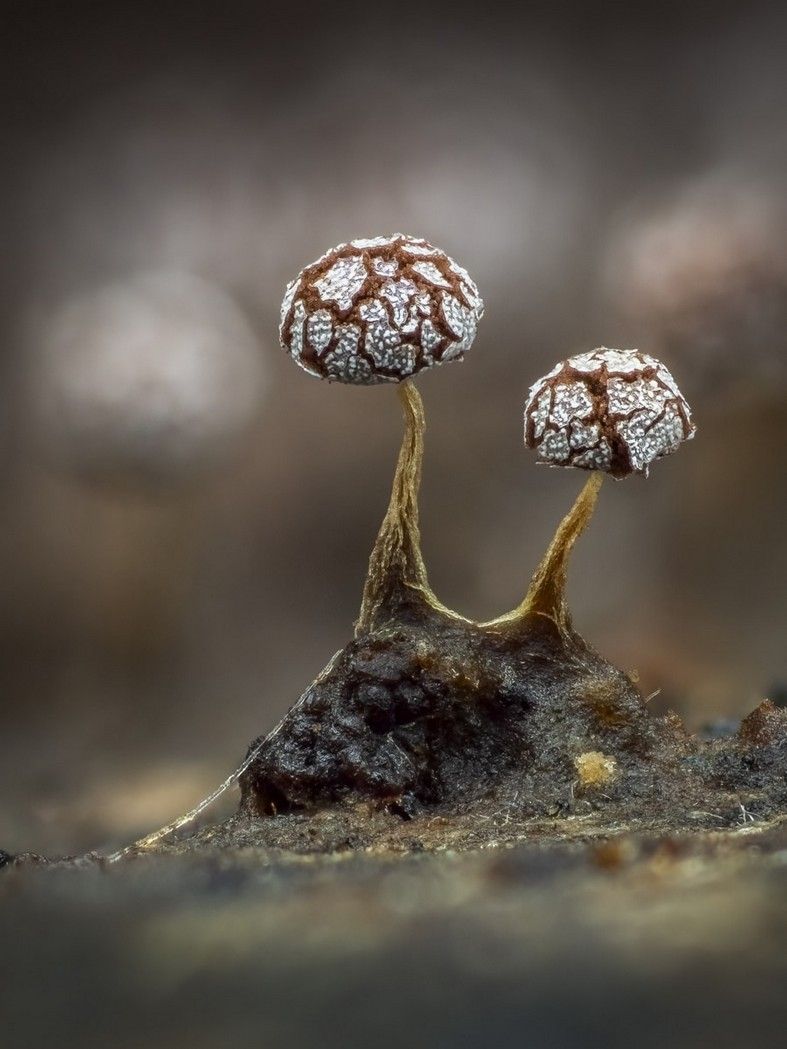 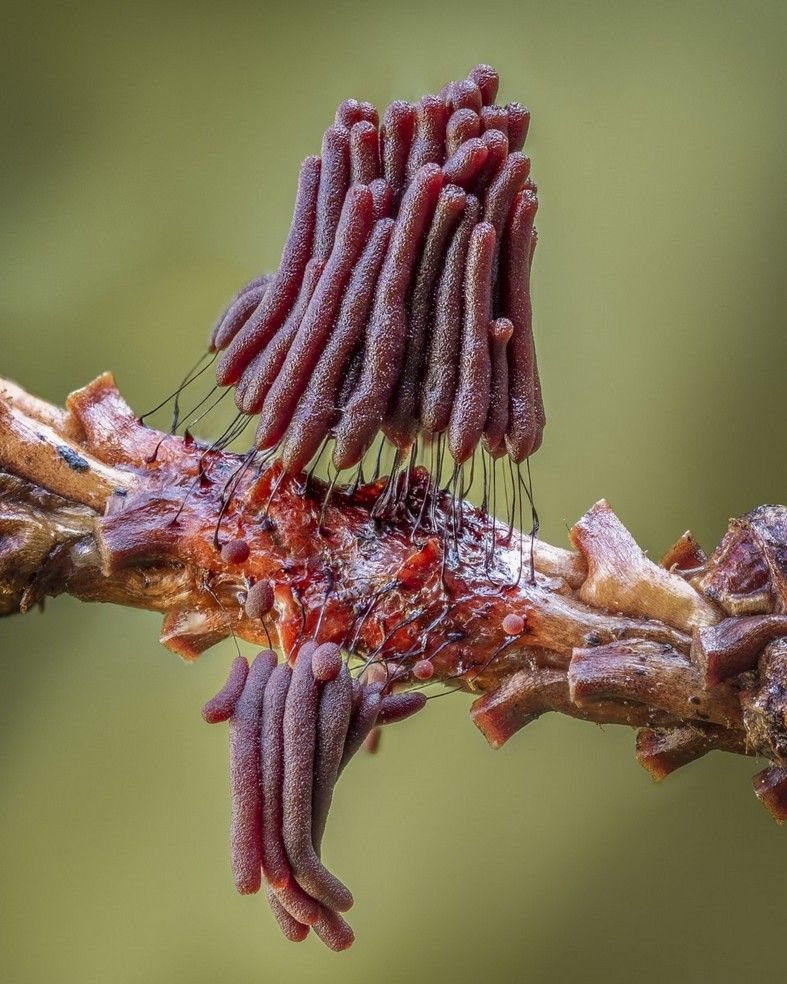 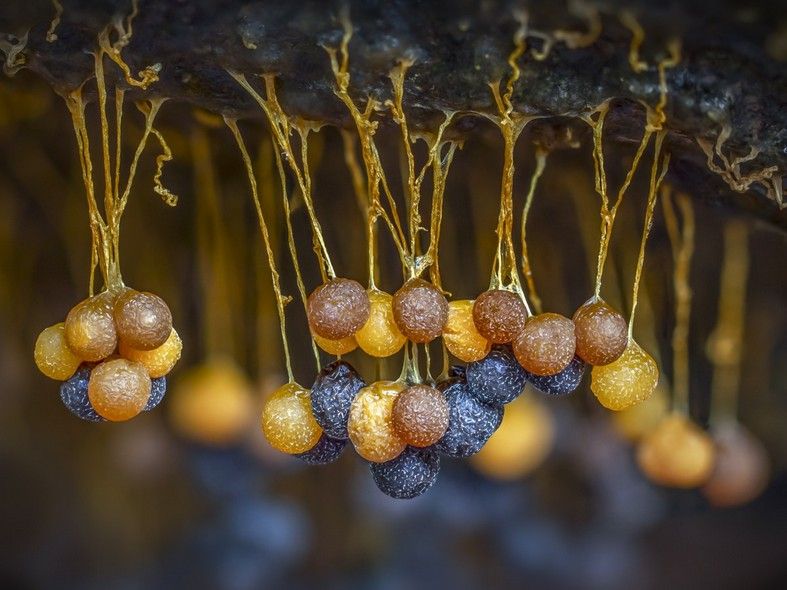 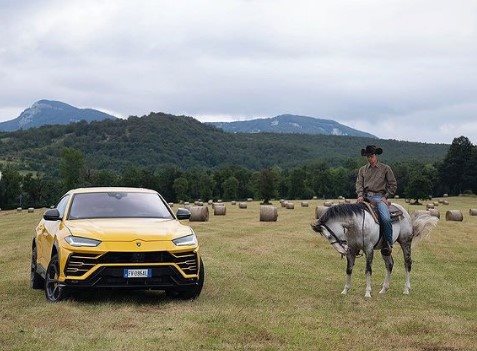 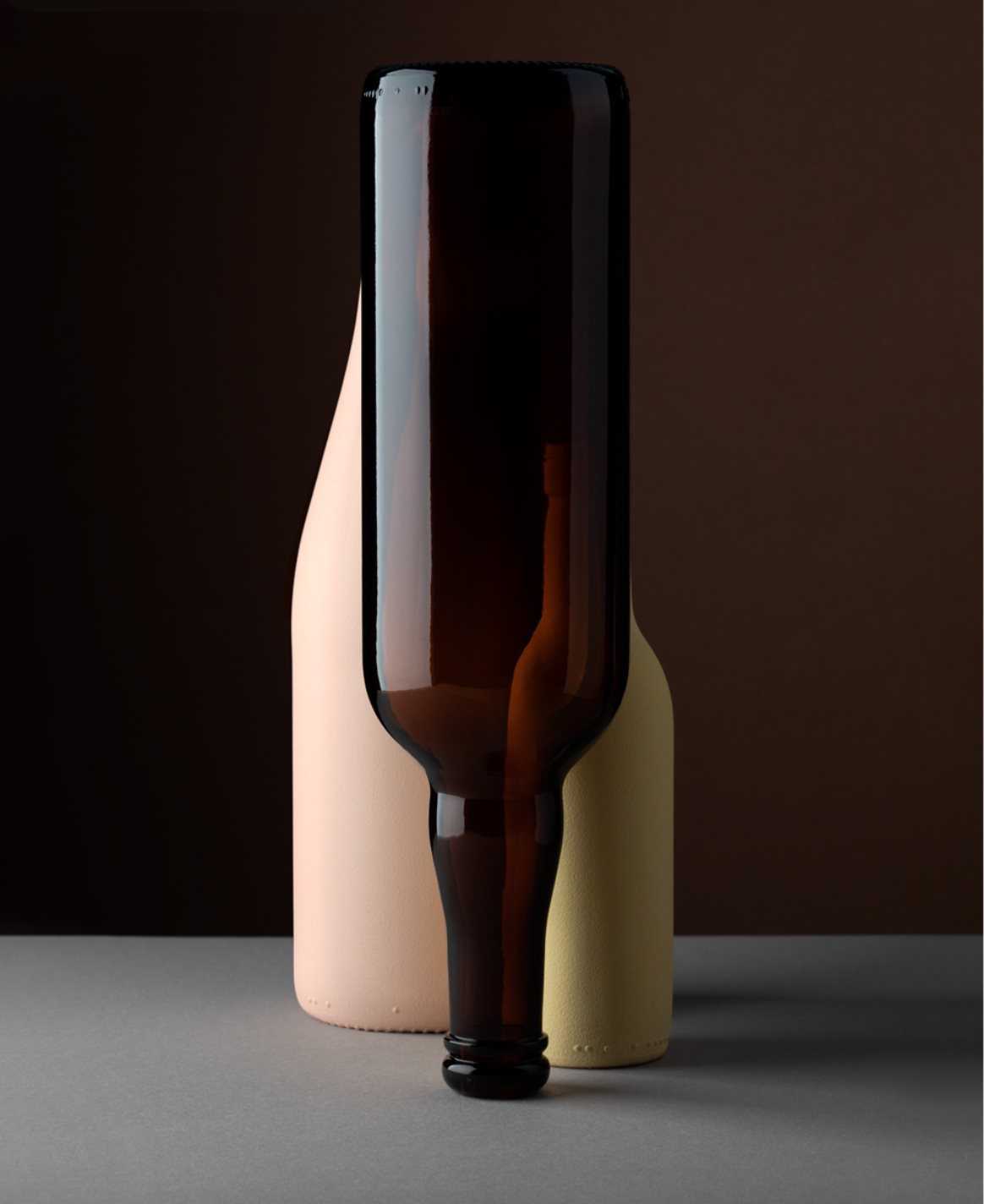 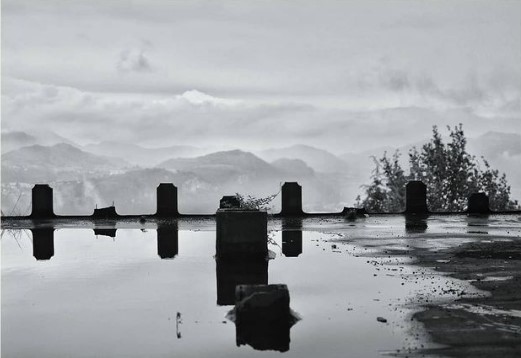