“My work is interconnected with the places I’ve lived. What happens in one affects another. This is true for nature too.” Otobong Nkanga (born 1974) is a Nigerian-born visual artist and performance artist, based in Antwerp, Belgium. In 2015 she won the Yanghyun Prize. In her work she explores the social and topographical changes of her environment, observes their inherent complexities and understands how resources such as soil and earth, and their potential values, are subject to regional and cultural analysis. Her work has been featured in many institutions including the Tate Modern the KW Institute (Berlin), the Stedelijk Museum and the biennale of Sharjah. She also took part in the 20th Biennale of Sydney. Nkanga is a contemporary artist that likes to incorporate natural resources into her art to portray themes of neocolonialism and ecological violence. Nkanga uses many forms of media such as drawings, photographs, painting, videos, and sculptures, however she is mostly known for her installations. Some characteristics found in her art include “material emotionality” which is the idea that objects can feel, think, and remember. She uses this idea to communicate the experiences of natural materials in her installations. Body fragmentation is another characteristic that shows up in her works and it implies a lack of sense of a true whole. With the use of natural science objects as mediums Nkanga is able to tie together different ideas of culture, socioeconomics, and politics. All of Nkanga’s art has a purpose behind them and the most common purpose is environmental protection. 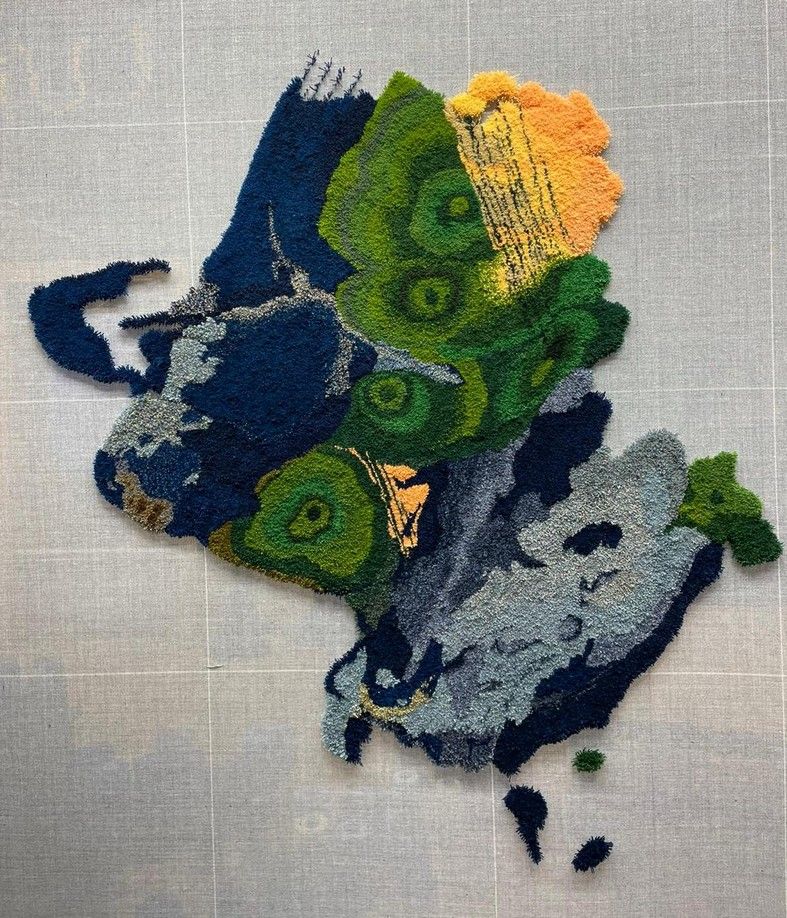 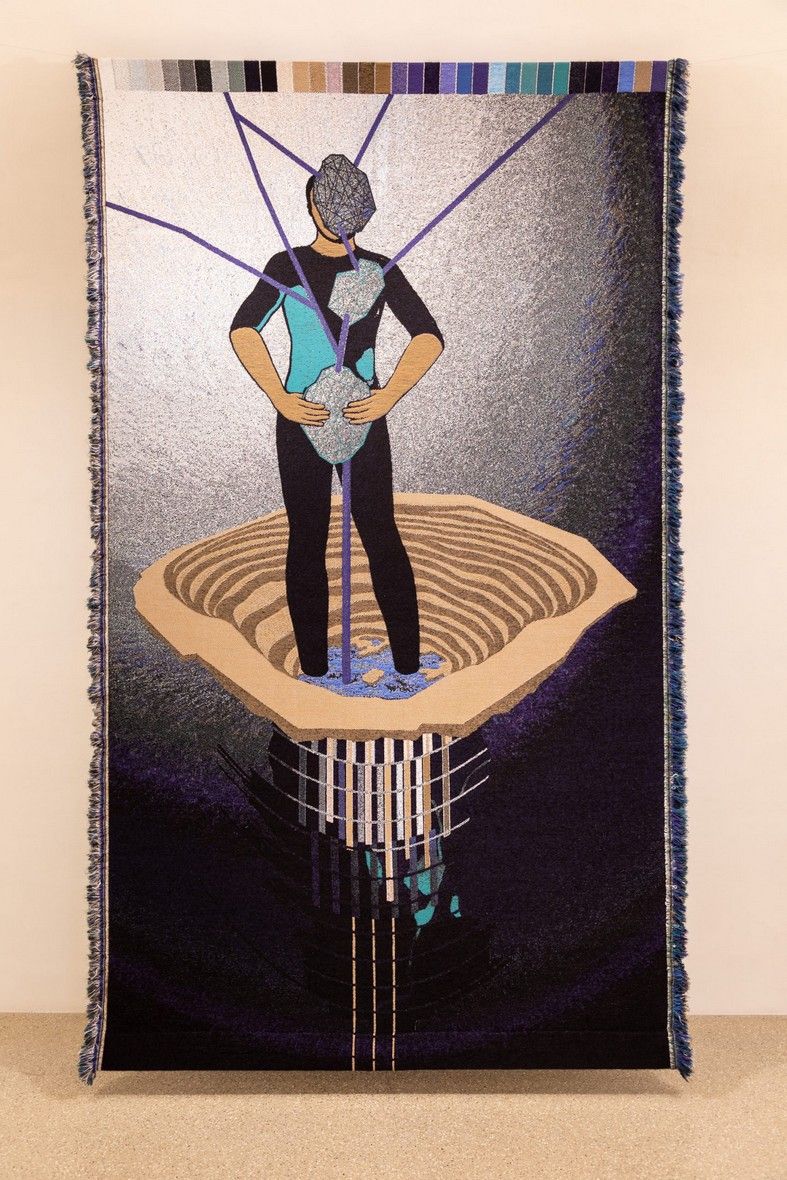 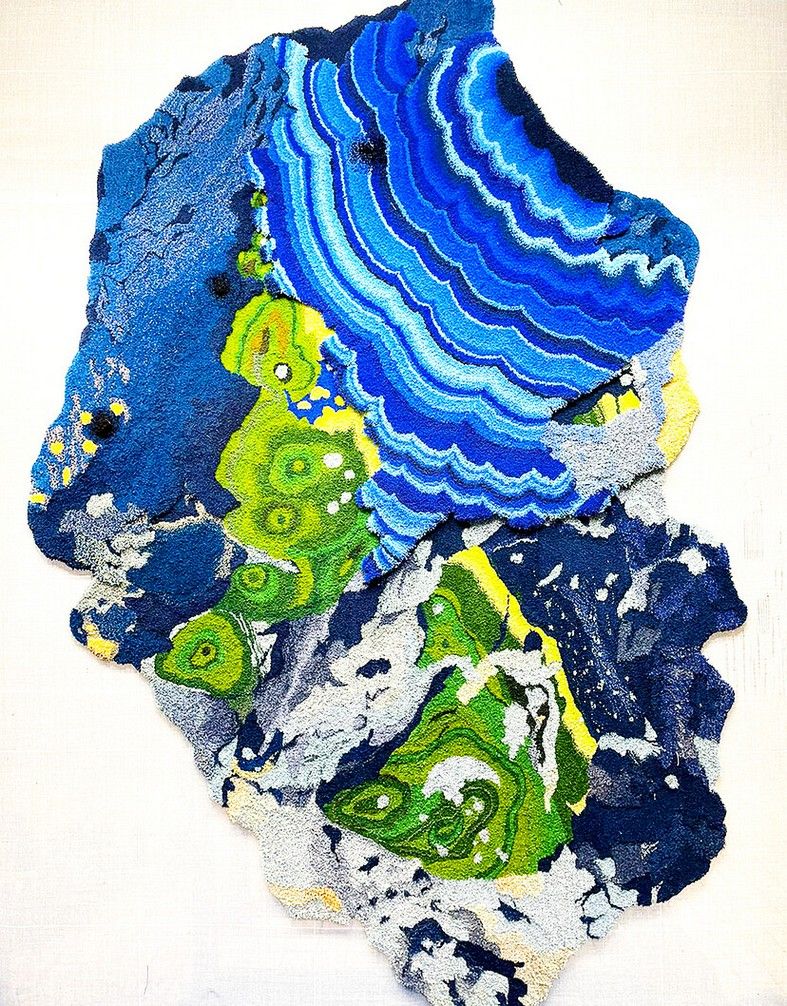 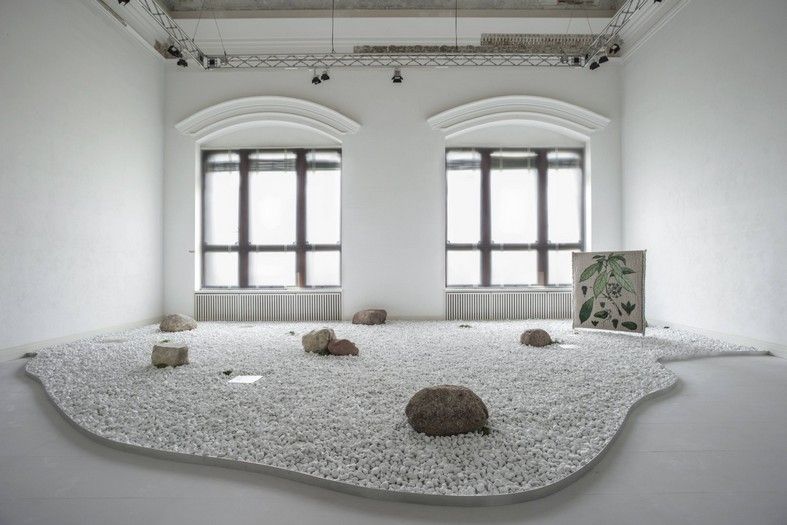 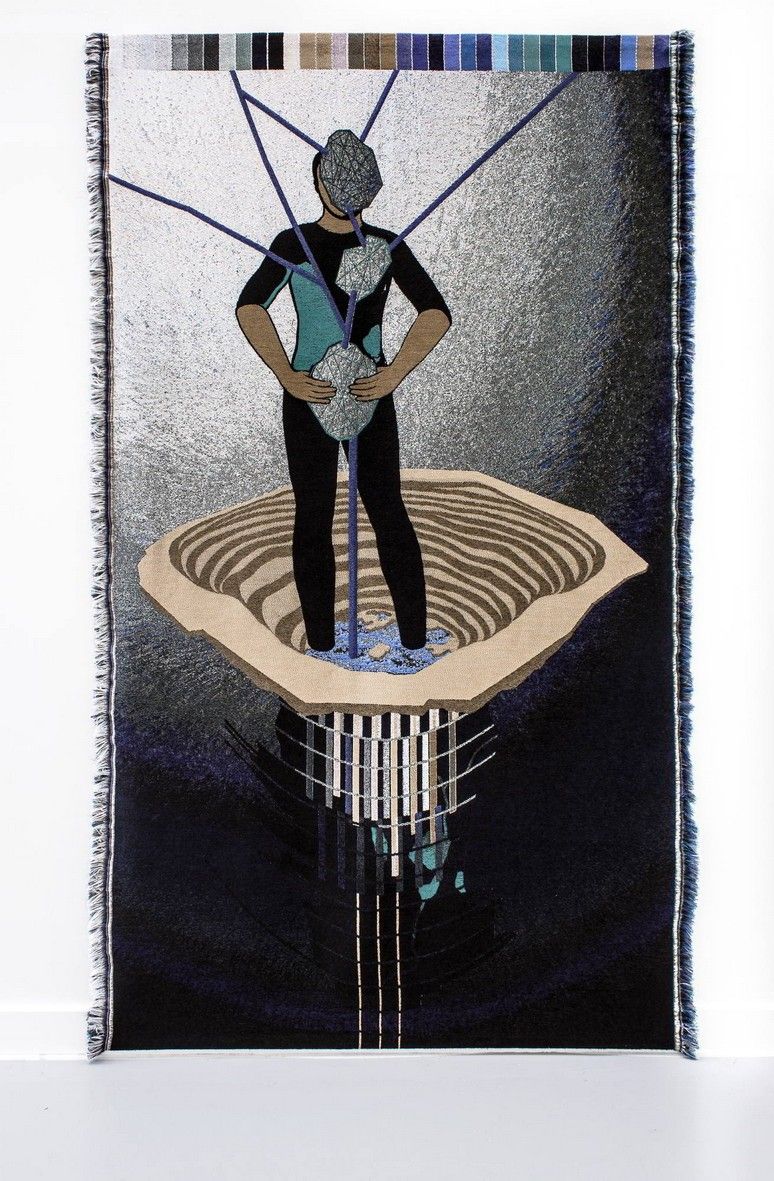 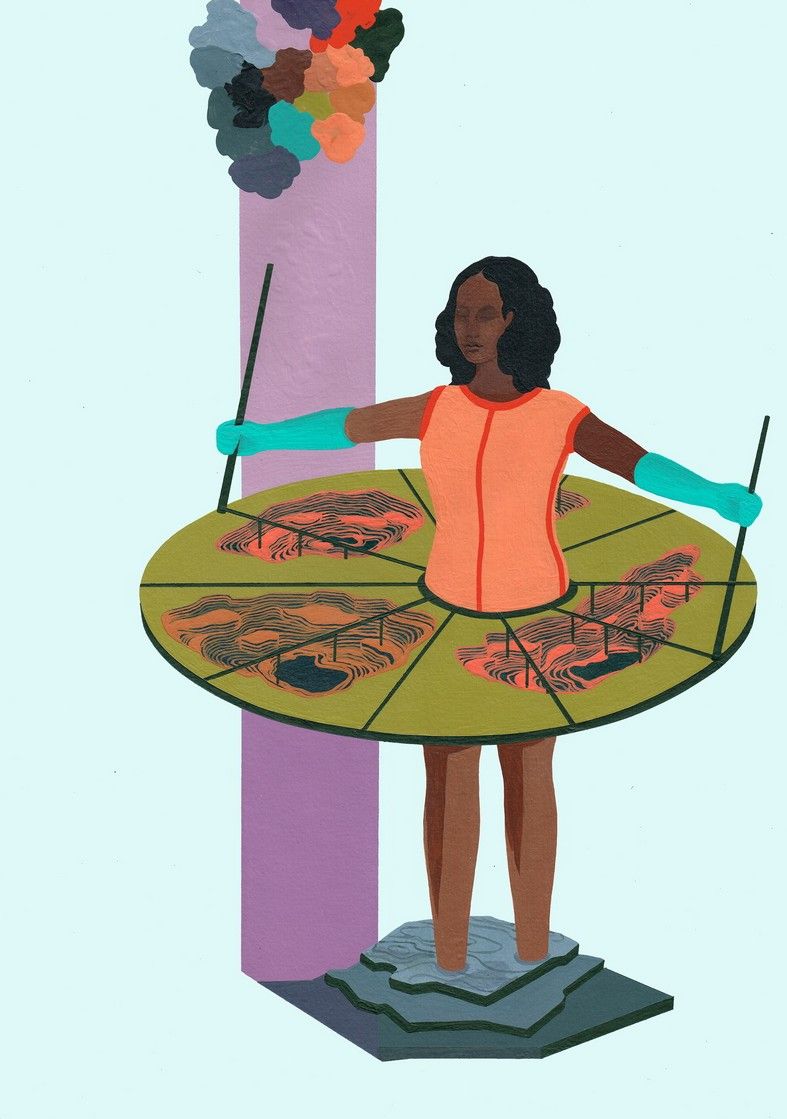 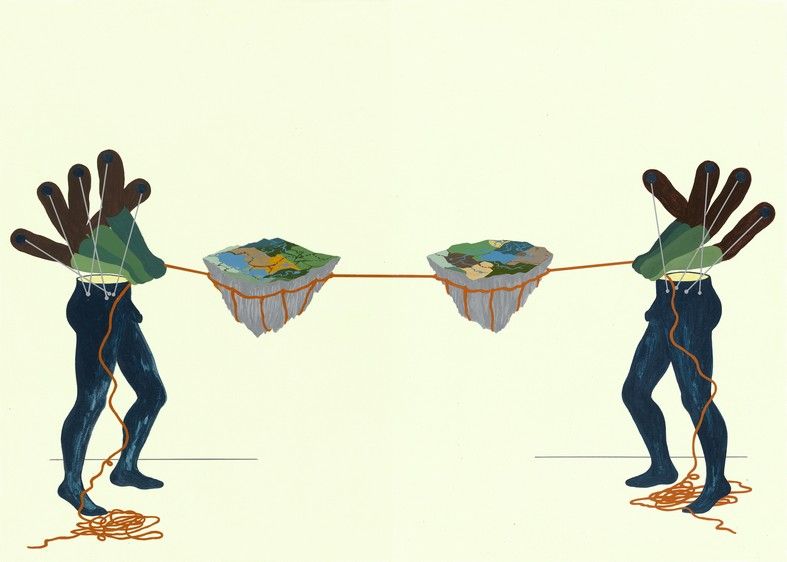 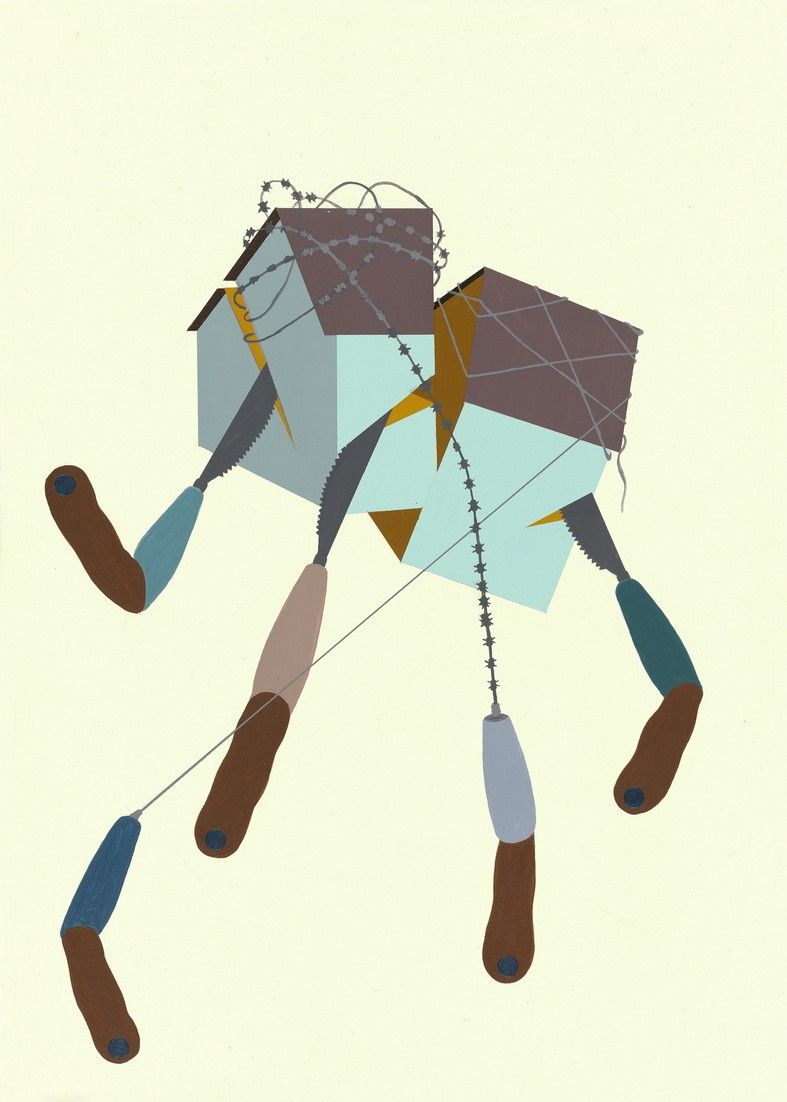 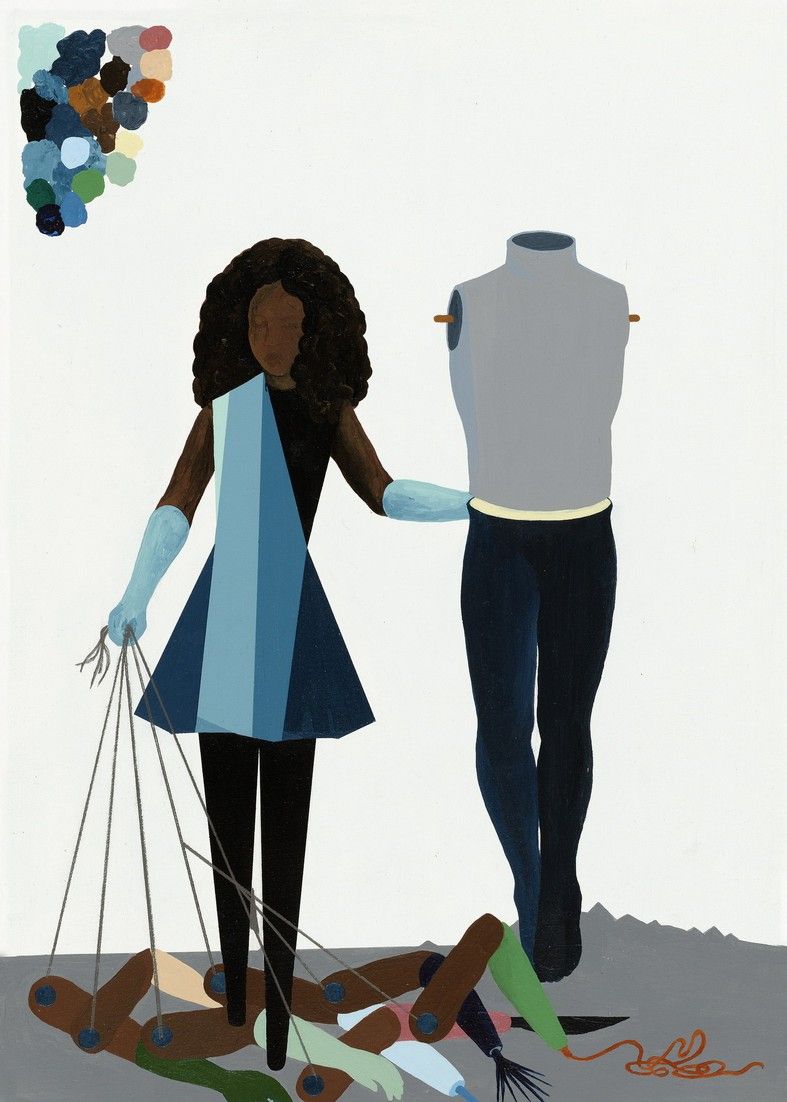 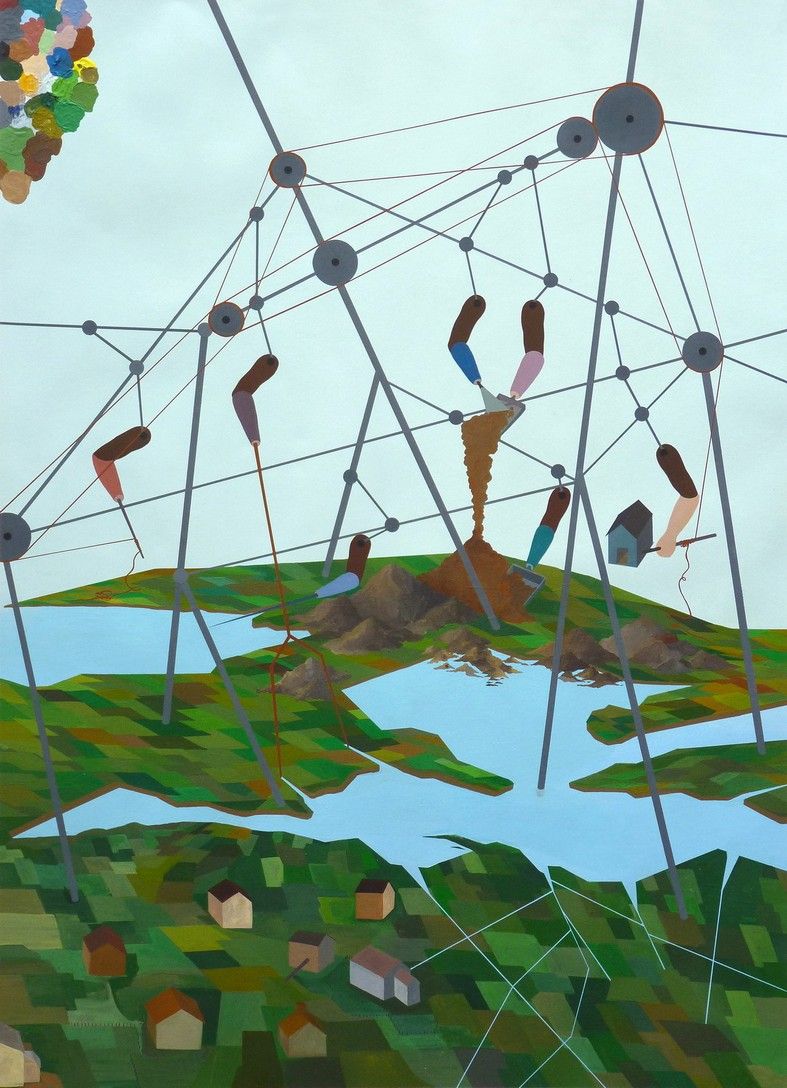 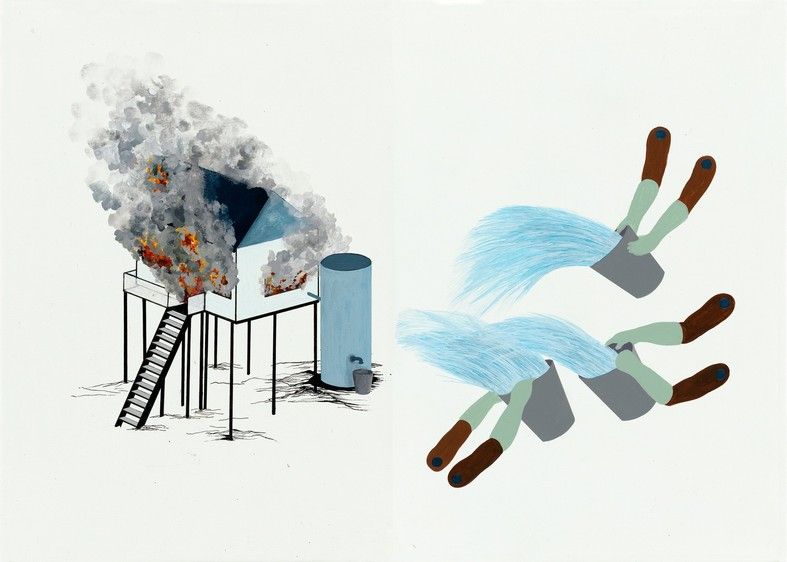 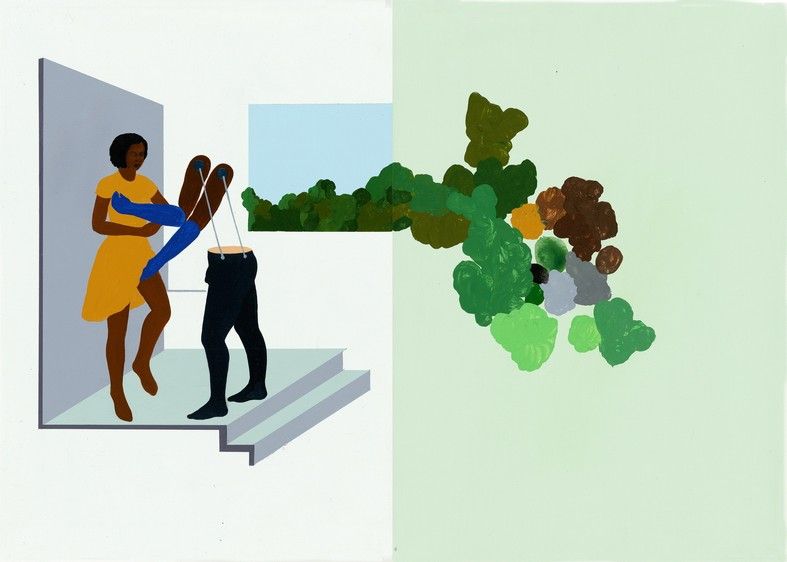 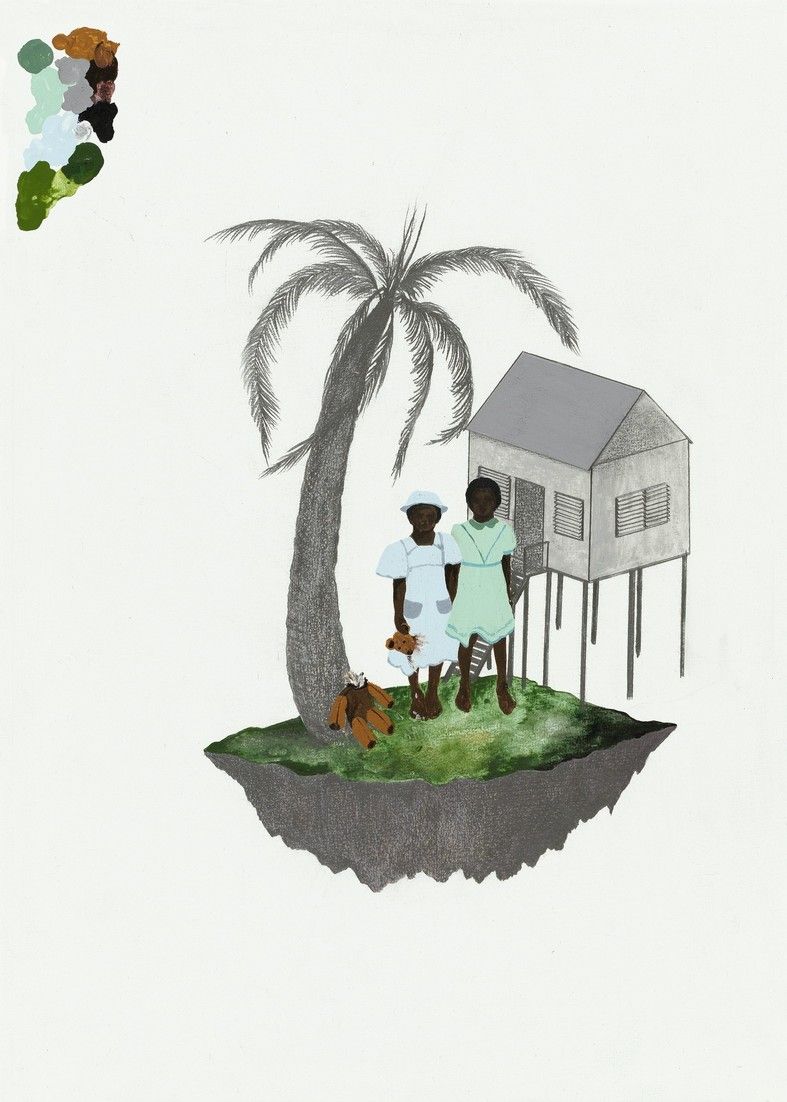 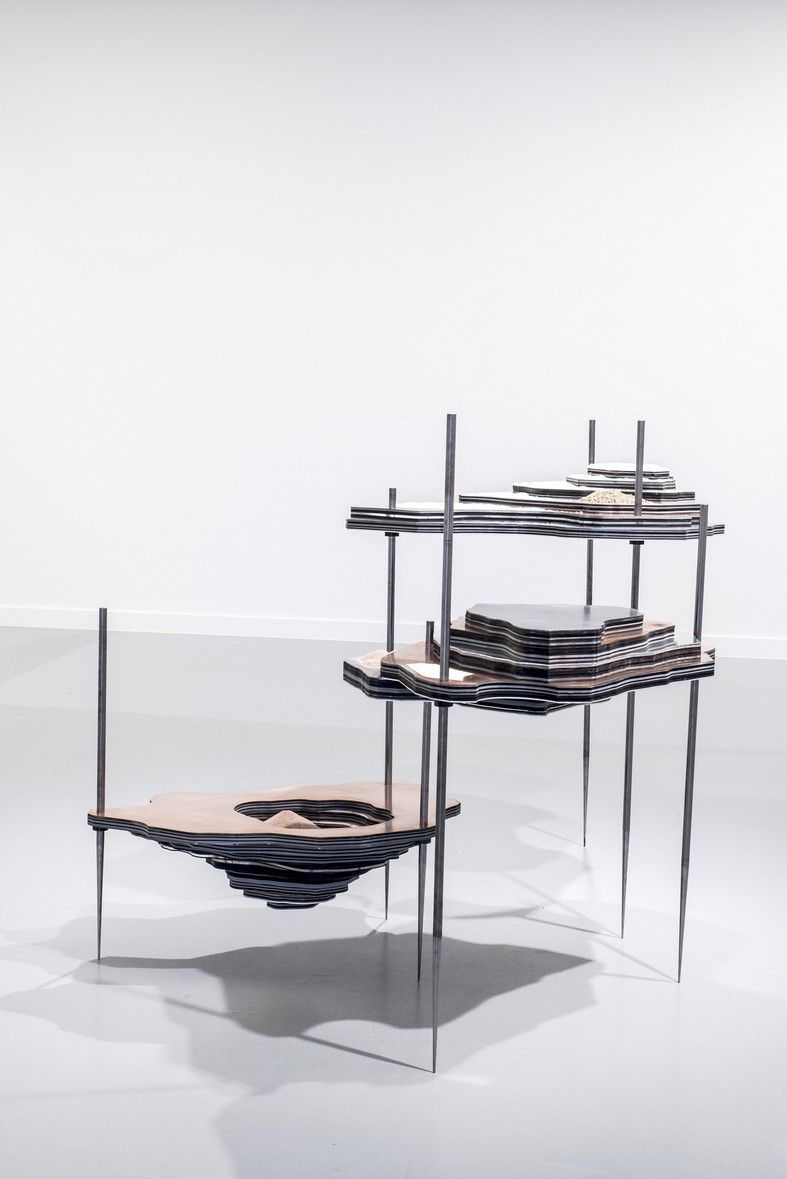 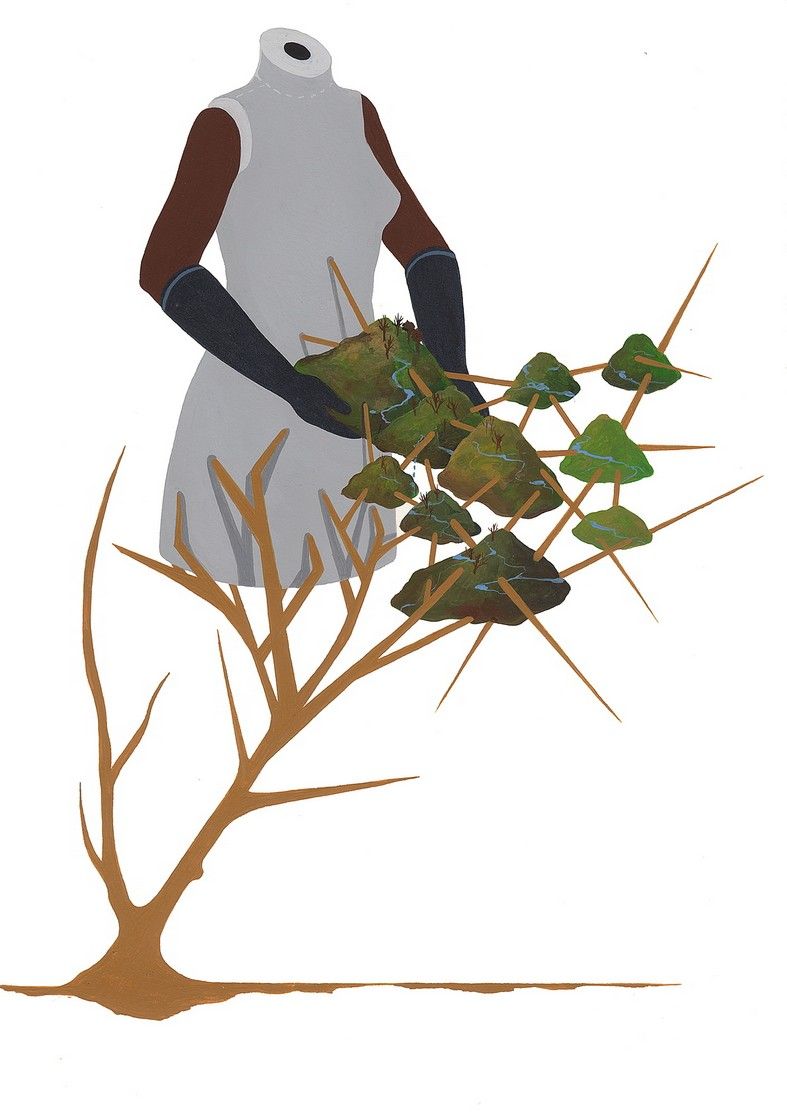 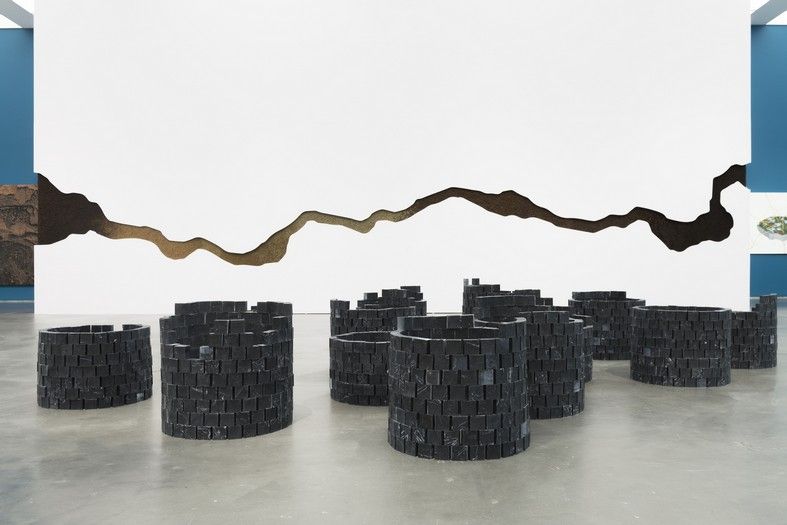 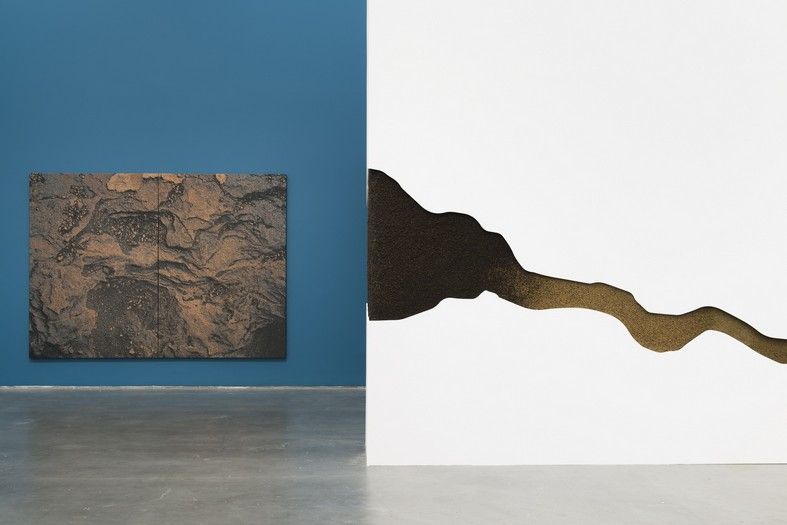 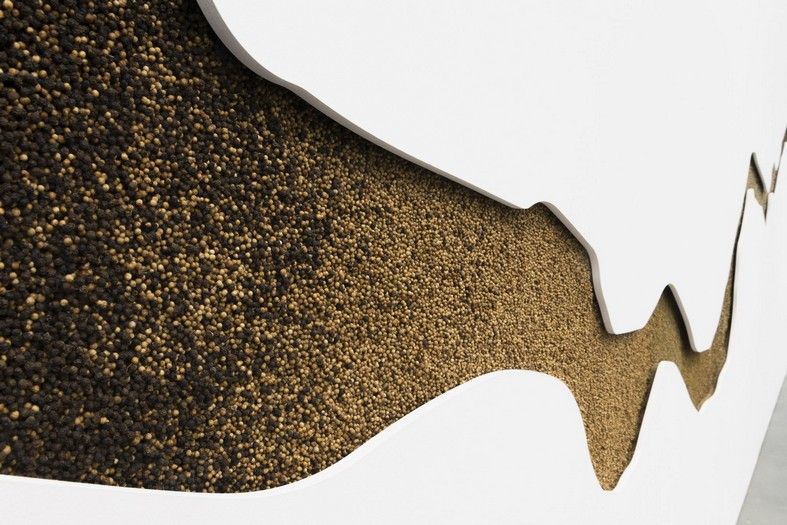 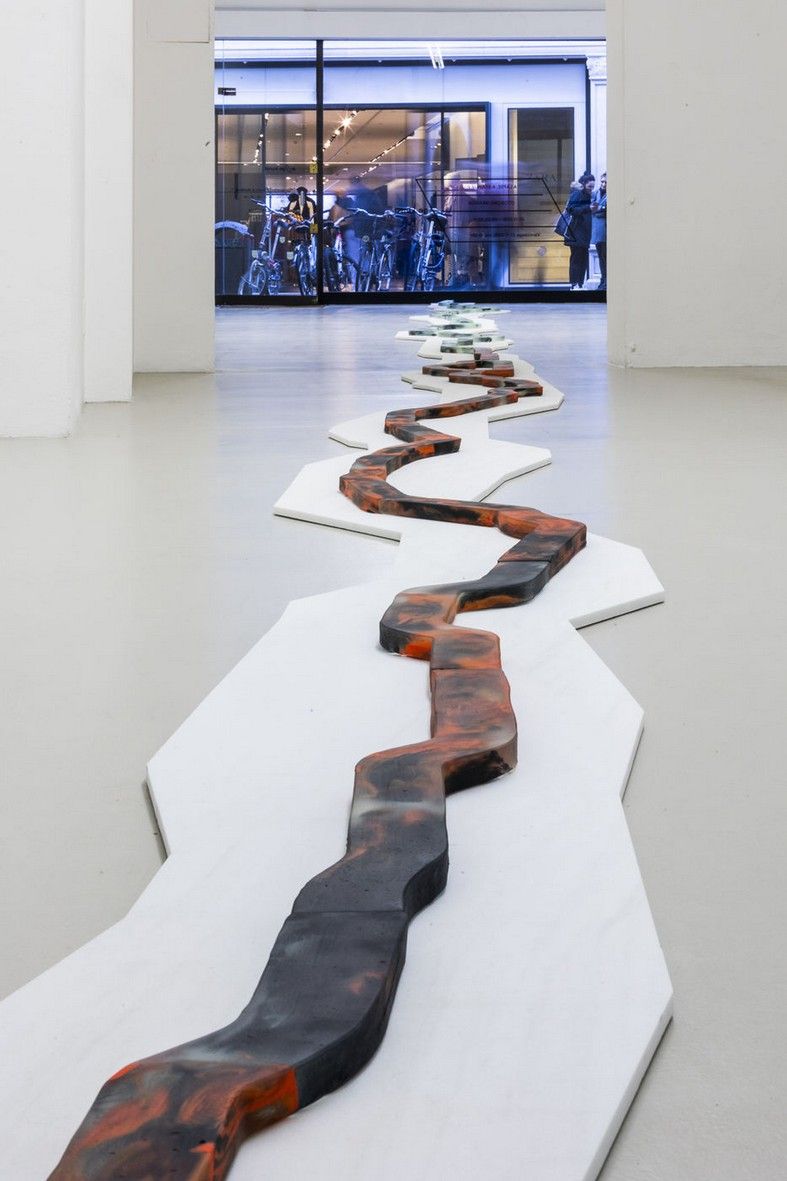 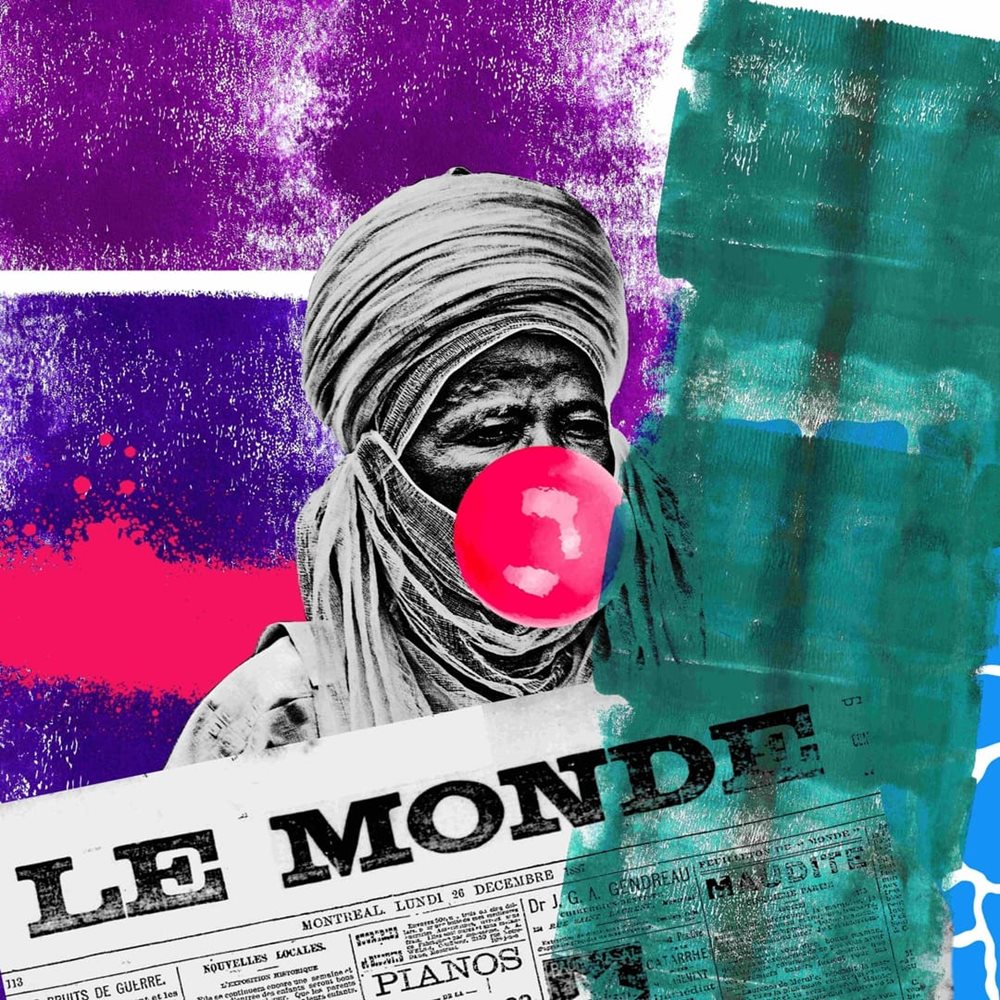 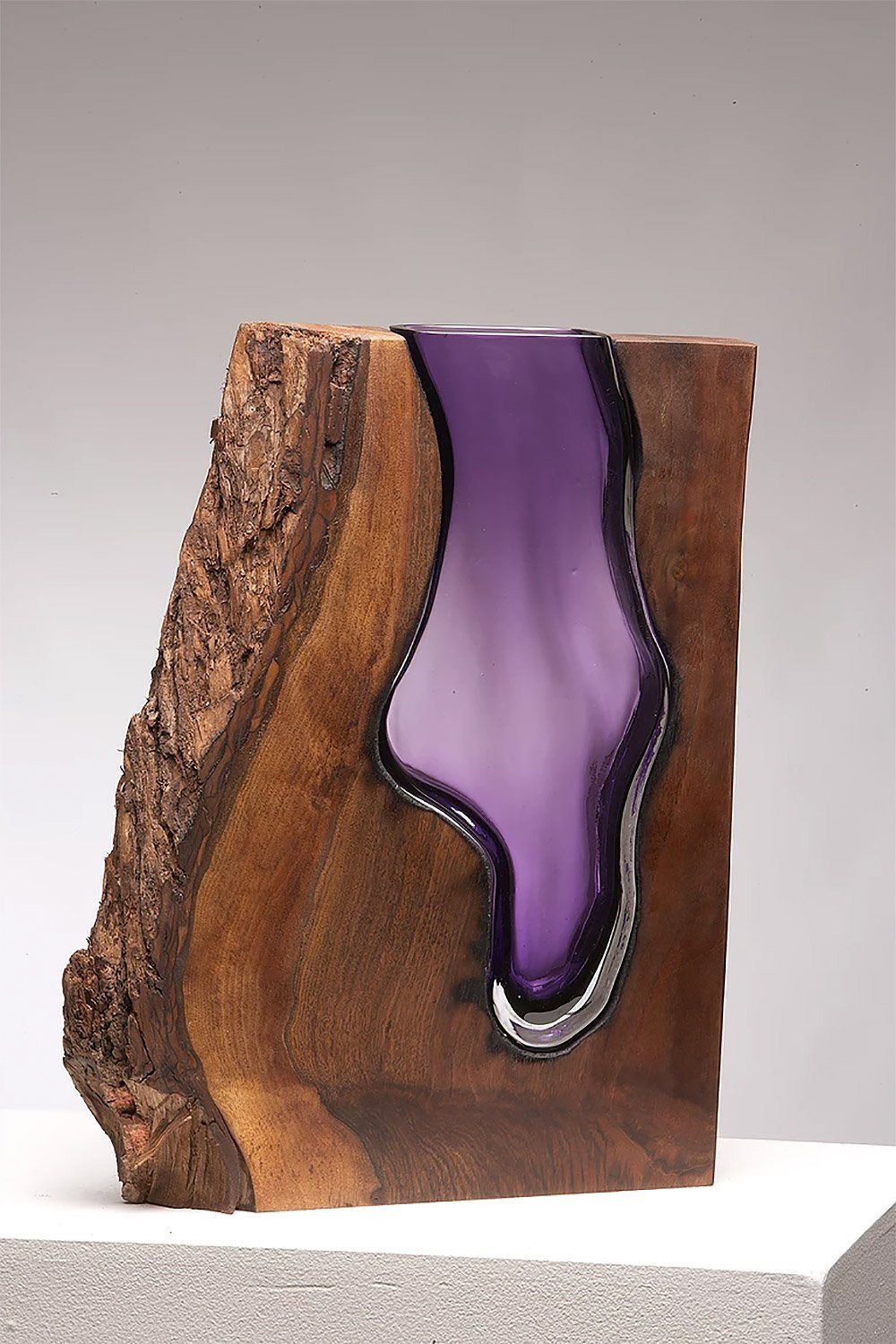 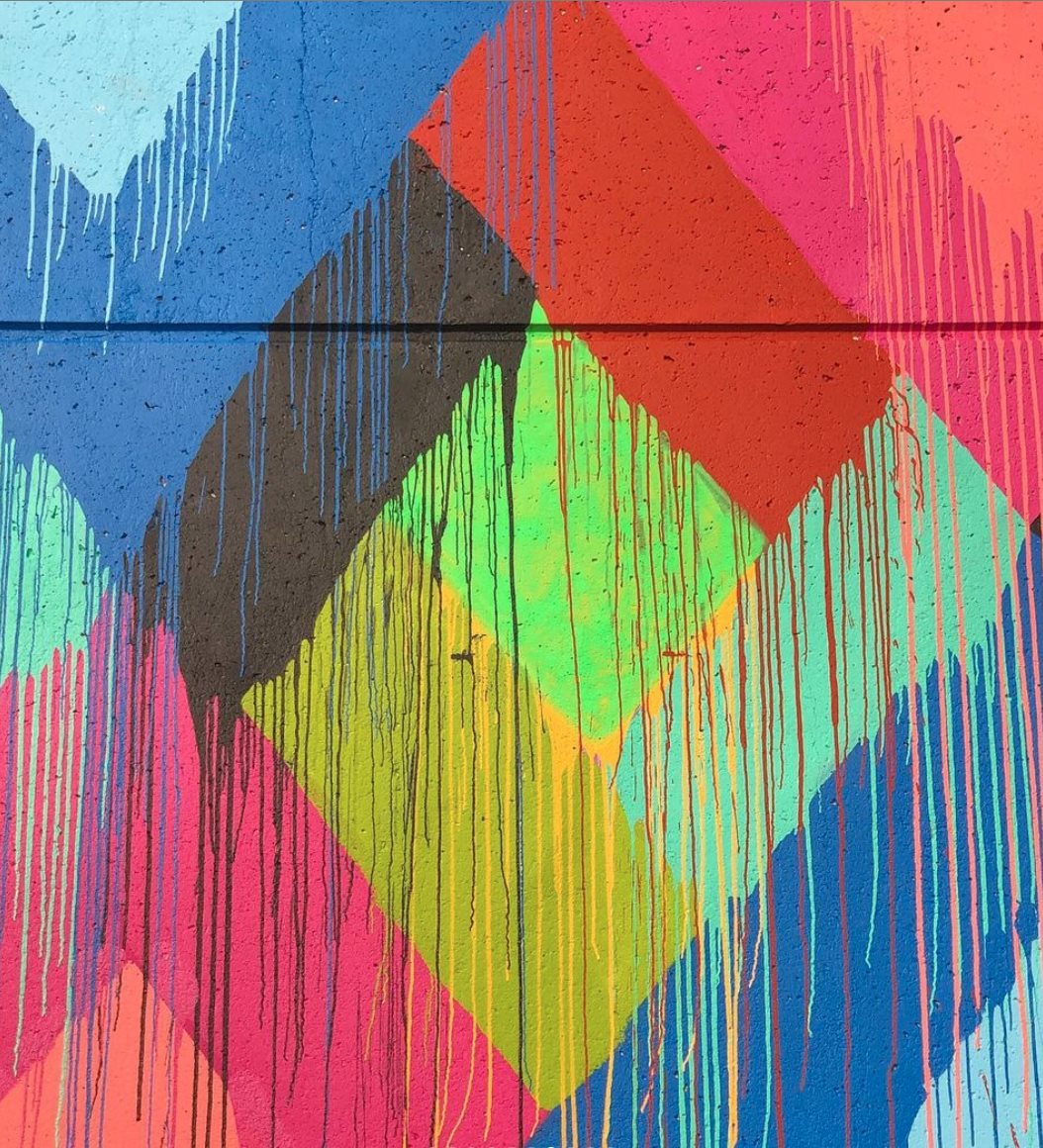