It all started in 1969, thanks to the brilliant idea of the company founder Luigi Annovazzi. After a journey in the United States, he made his own the moulded bra cups production technique and became a leader in the field. In 1985, through an accurate marketing strategy, Iluna acquired Ondoli di Cuggiono establishment. The company was particularly specialized in the elastic clothes production and together with the French leaders, it was the first in Europe to introduce on the market electronic machines able to create elastic laces. Since then, Iluna Group has become a point of reference in its sector. In 2008 Iluna realized an industrial joint venture with a Chinese partner to produce the orders addressed to that area. Today’s commercial and productive distribution network includes an associated company in Poland and further associated companies in Hong Kong and New York active in China. Iluna has a licensing contract with them (through the use of the brand) and has developed a network of agencies that take charge of Iluna products promotion and selling. Iluna can be surely regarded as one among the first three world players of the reference sector. Mycrofibre cloths, tulle, stiffened and elastic lace for the lingerie industry but also corsetry and swimwear products for external clothing producers form the core business of Iluna Group. Furthermore, Iluna is one of the largest hosiery and seamless clothing producer to use the Karl Mayer technology. Through this innovative product, Iluna Group is actively engaged with the largest European leaders. 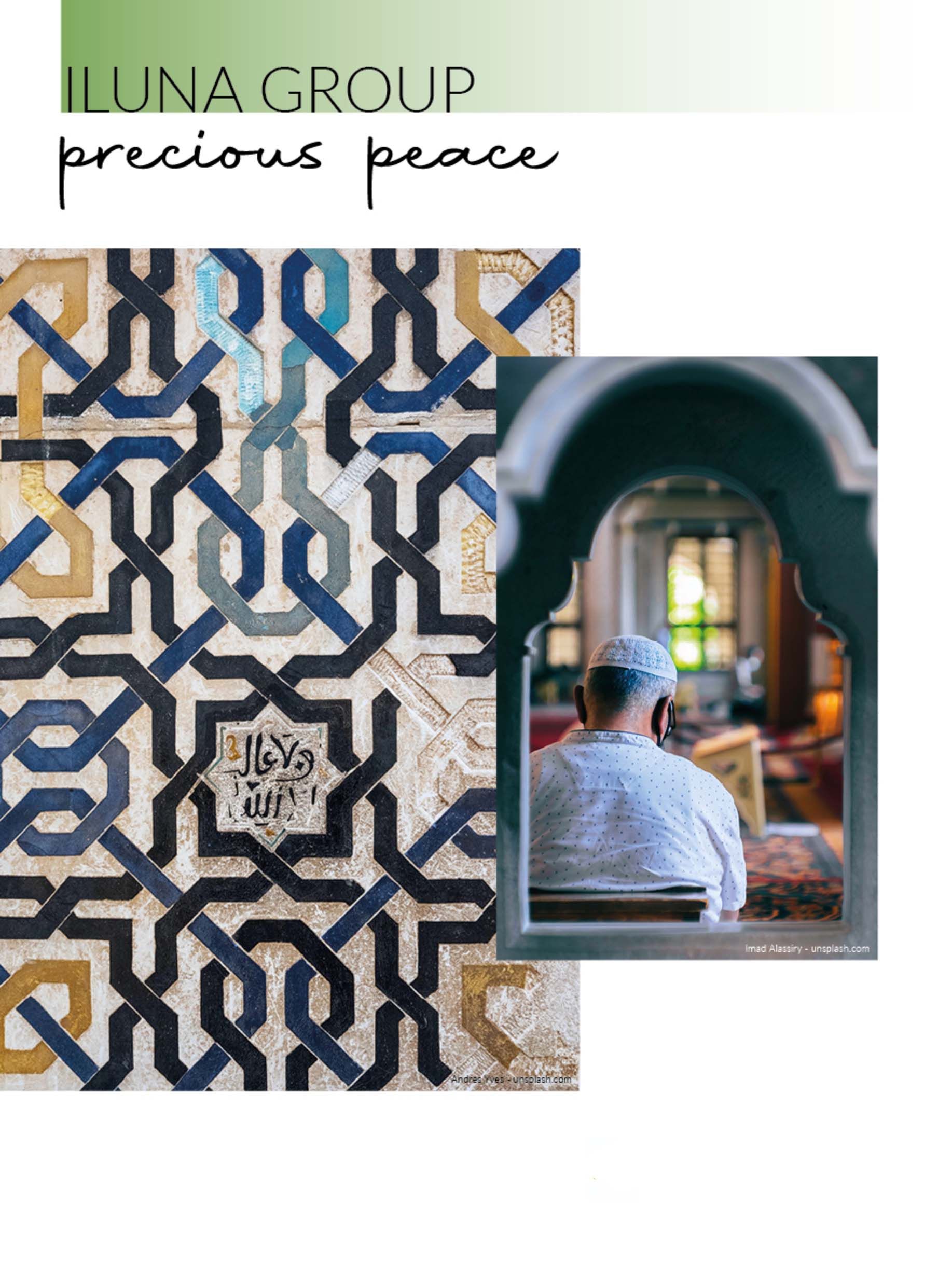 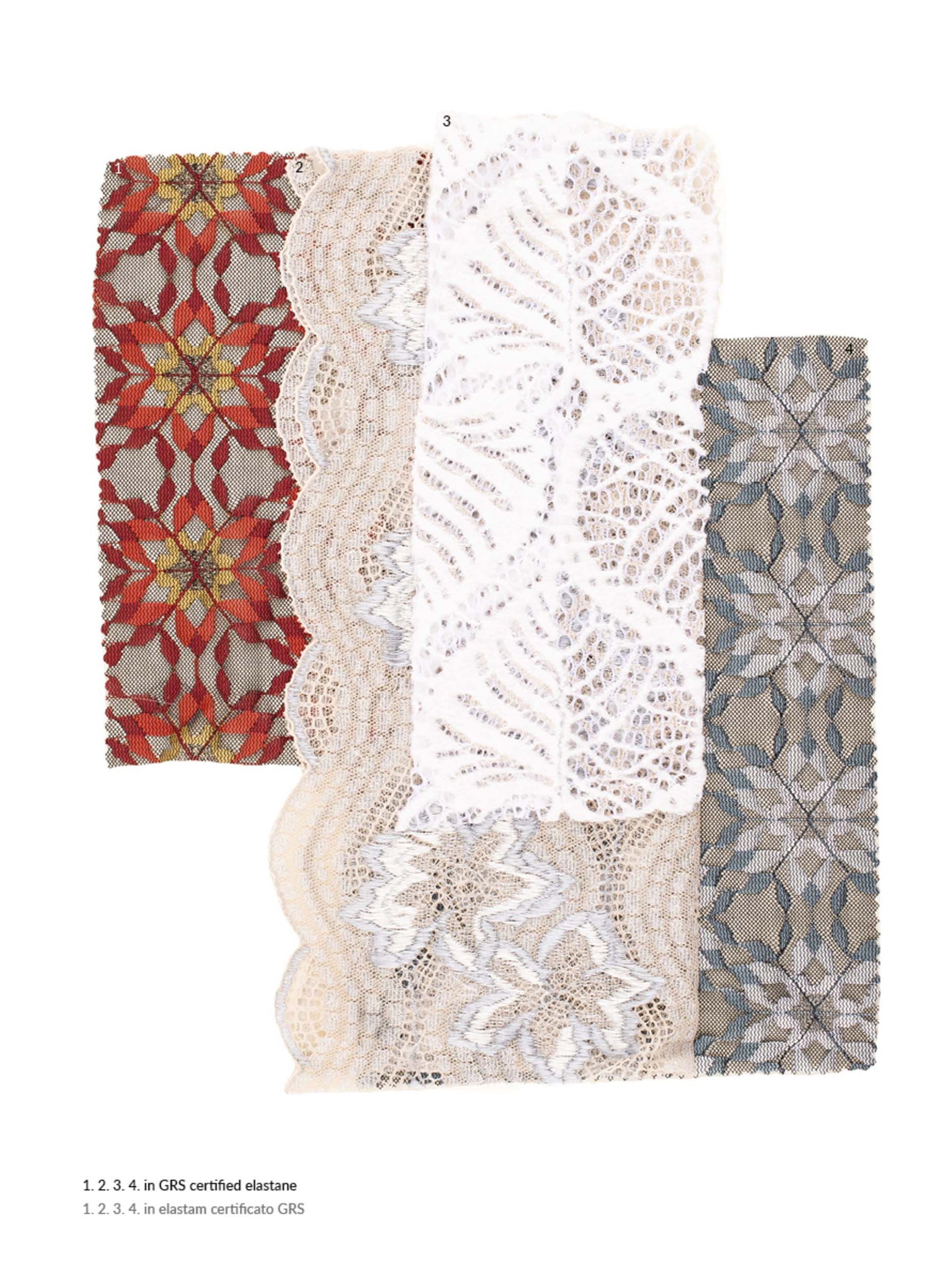 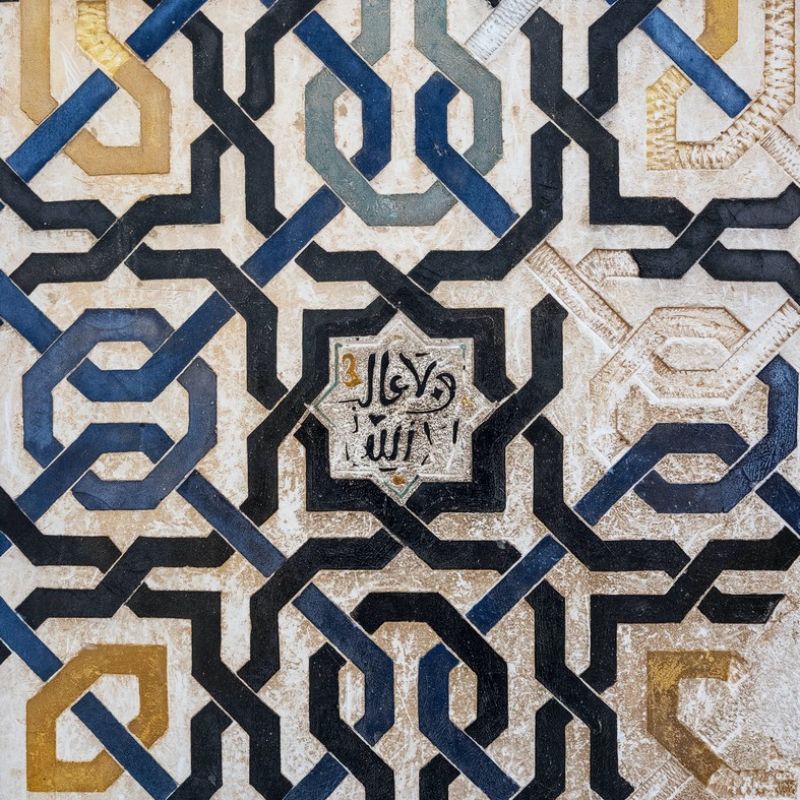 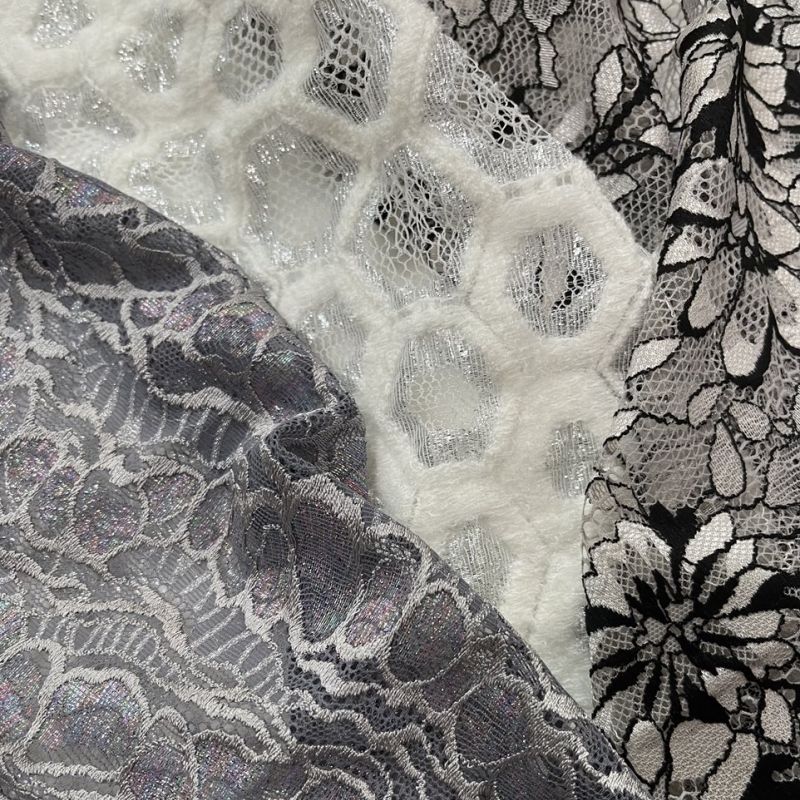