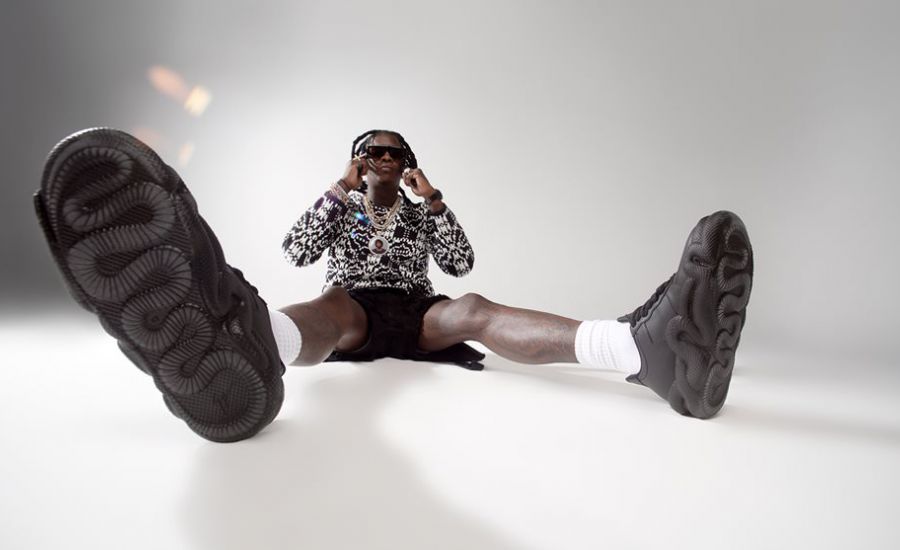 Celebrated footwear designer Giuseppe Zanotti delights his customers with the launch of his latest sneaker. The COBRAS tiptoe onto the market, as quiet as a cottonmouth viper and as lethal as a boa constrictor crushing its victim. Available in four colourways (pink, red, black and white), these shoes fully embrace the Snake emblem often used on the brand’s more elegant footwear. Revisiting it with a street edge, Zanotti applies serpentine fluidity and texture using a 3D model wrapped around the shoe. 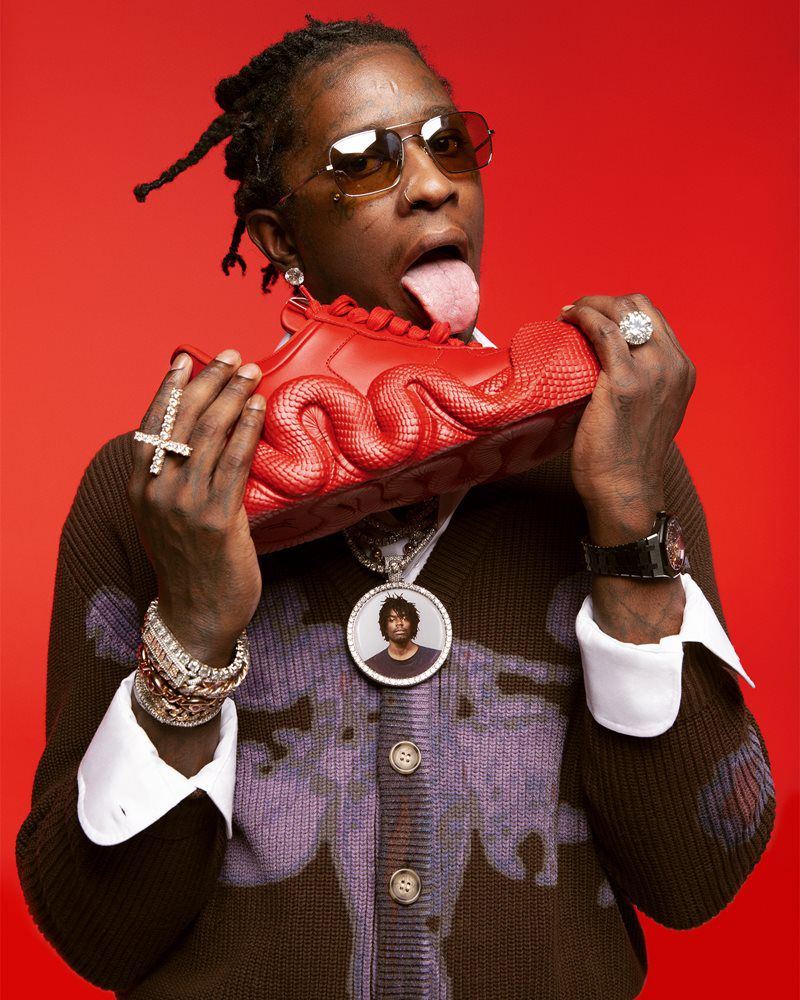 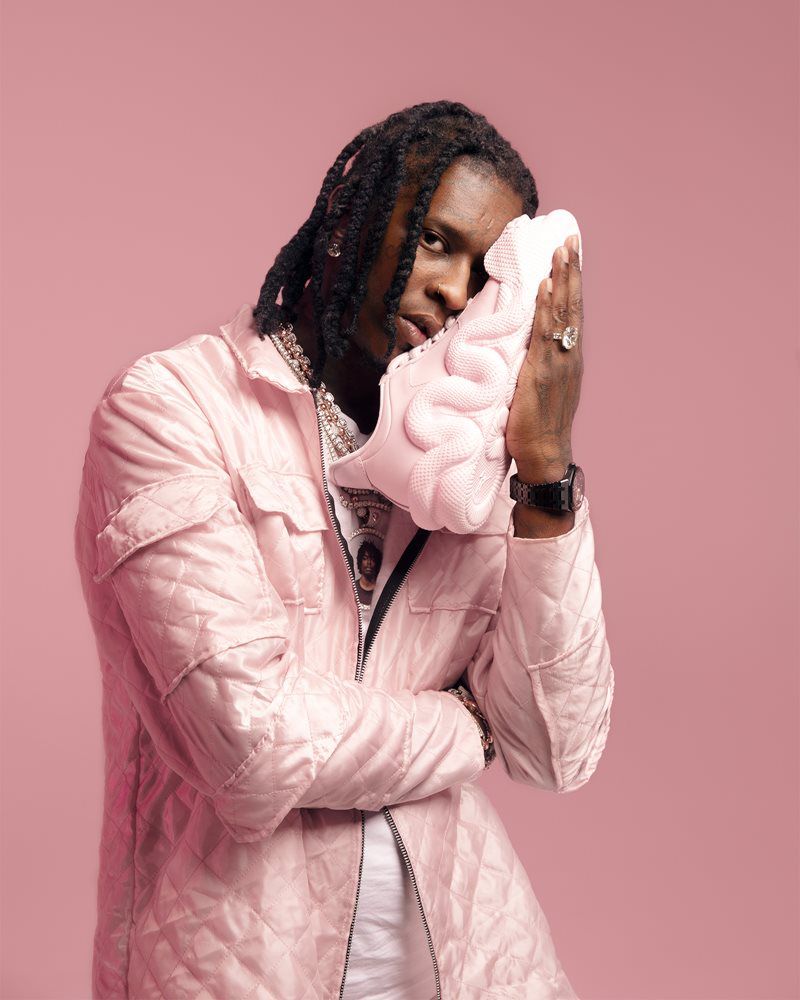 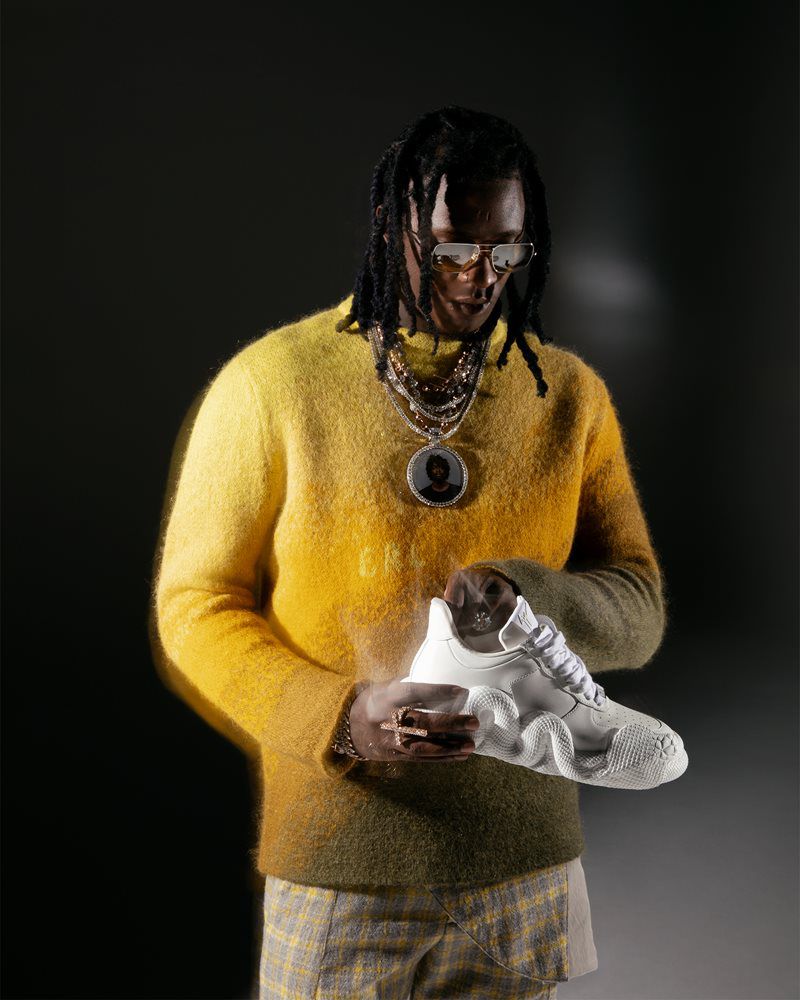 As if that weren’t enough to make it an iconic shoe, Giuseppe Zanotti has chosen Atlanta-based rapper Young Thug to front the campaign. One of the most famous and influential artists on the current rap scene, Thugger‘s distinctive yet coherent fashion sense has made him an icon. Since the rapper first posted photos of the COBRAS on Instagram, some of his close friends and fellow artists Gunna, Metro Boomin and Lil Baby have shared the posts, helping to generate huge interest. 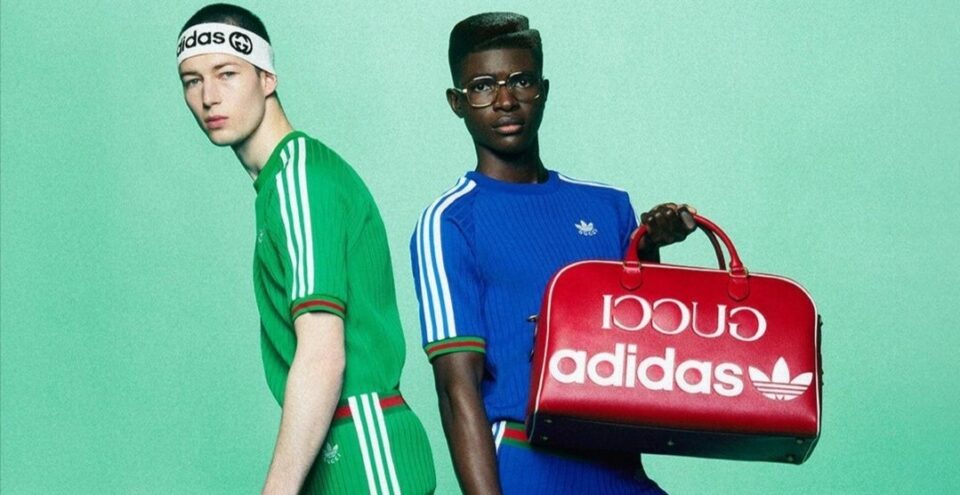 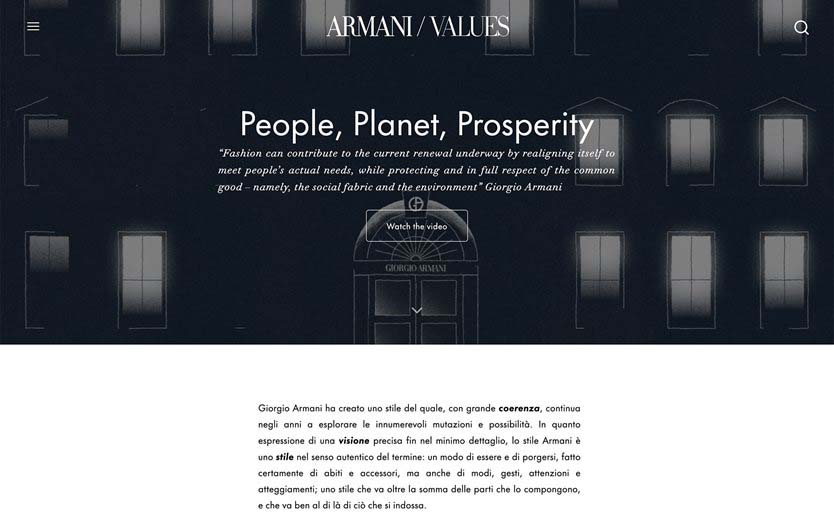 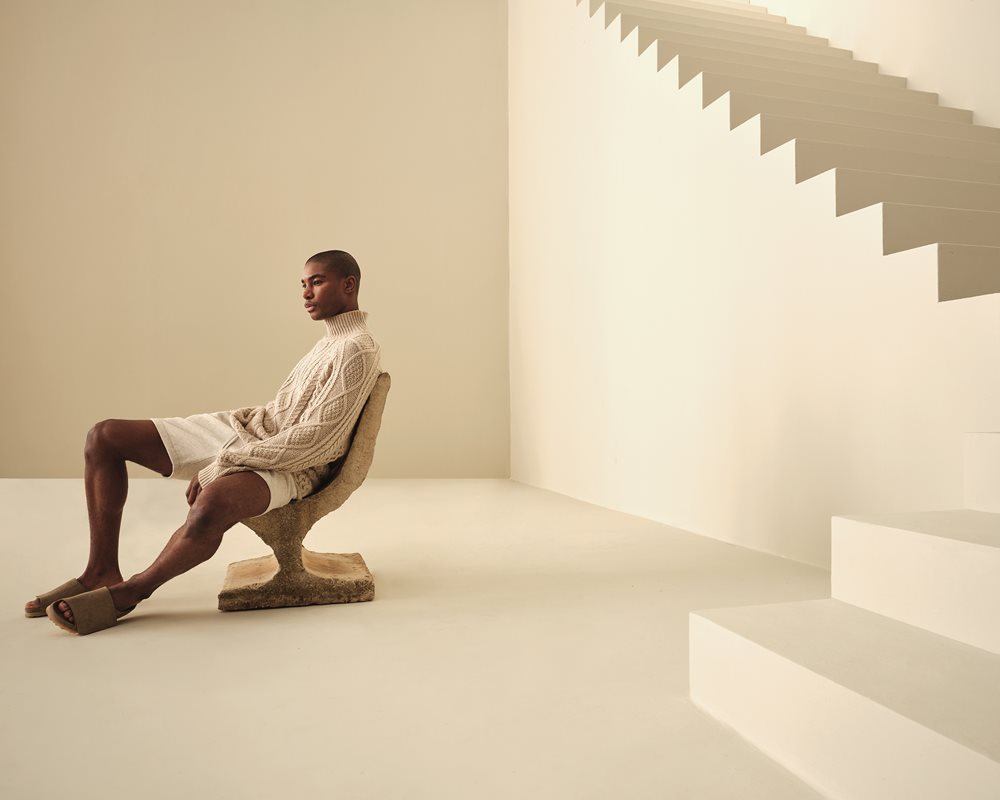