Visual perception: the method with which the brain processes information from the outside world through the eyes. The Renaissance artists, with the invention of perspective (the “science of vision”), had naively established the faithful correspondence between visual perception and objective reality, i.e., what I see is what exists. This view gradually declined in favour of a subjective interpretation related to external stimuli: it was soon understood that our vision of the surrounding world is the result of a sequence of data whose result is anything but exactly alike to it. In other words: what I see is what I believe exists. What we now know is that our eyes are just a window, an instrument in the skilled hands of the brain, which is the true and only architect of our interpretation of reality. However, despite its primary role, the brain is not infallible, as it can easily be deceived by a series of factors that can lead it to make errors. Not only eye or cognitive diseases and disorders but also the speed with which a ‘healthy’ brain has to process external stimuli can alter our vision, causing real perception distortions. Contemporary artists often explore these deceptions by manipulating perspectives and anamorphosis, giving us an alternative interpretation of the world that lives in the “gap between imaginary perception and common vision”. Think of Jeffrey Milstein’s impossible landscapes, Georges Rousse’s ‘drawings’ in space, and Cho Hikaru’s illusory and surprising body painting. These are just some of the aesthetic excursions on the alienating effects of optical deception, aimed at the sublimation of objective reality. Through the artist’s hand and ‘adulteration’, the world’s defects disappear and the fruition of the work becomes a disconcerting and unexpected sensory experience. In New Perceptions, disorientating visions, unexpected points of view, and imaginary depths create emphasised and distorted places or memories of places. The world itself and our vision of it are called into question, replaced by an idea devoid of substance and similar to a dream: that what we see does not exist, has never existed. By distrusting what we perceive and crossing the threshold of objectivity, we open up to new worlds, to new, unsettling dimensions.

Explore also the colours and materials of New Perceptions! 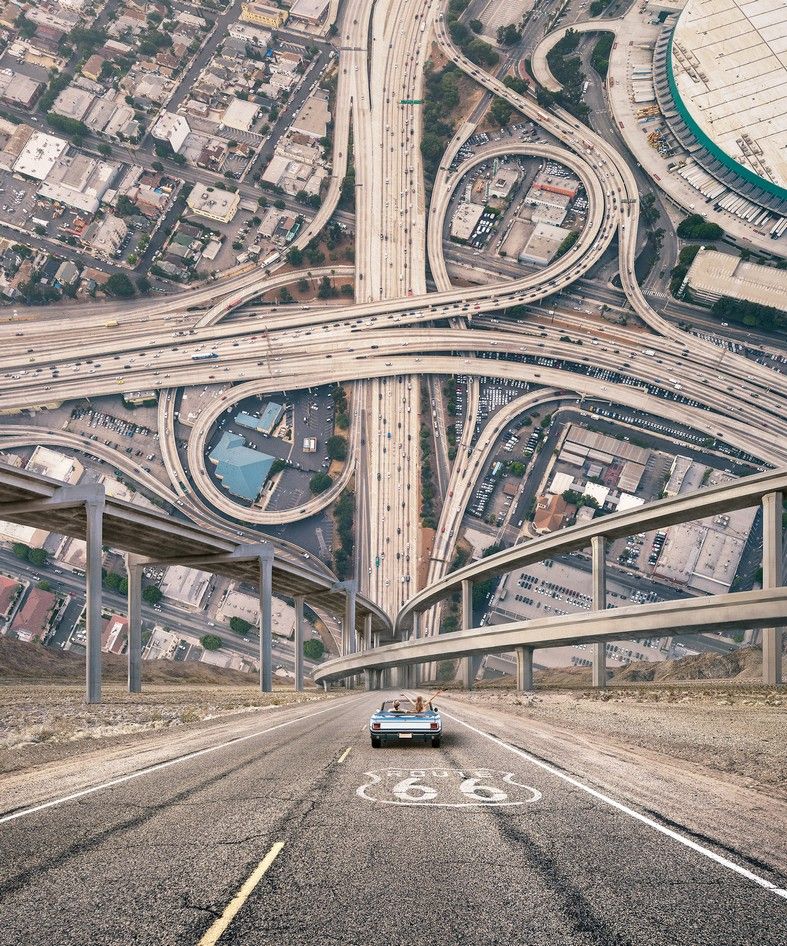 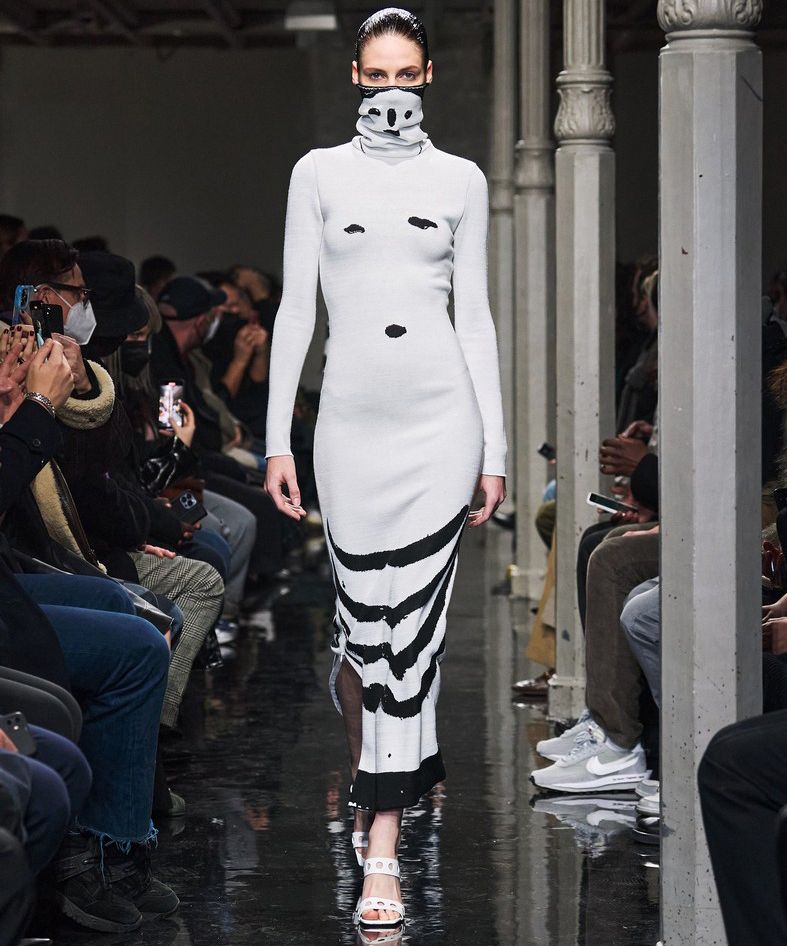 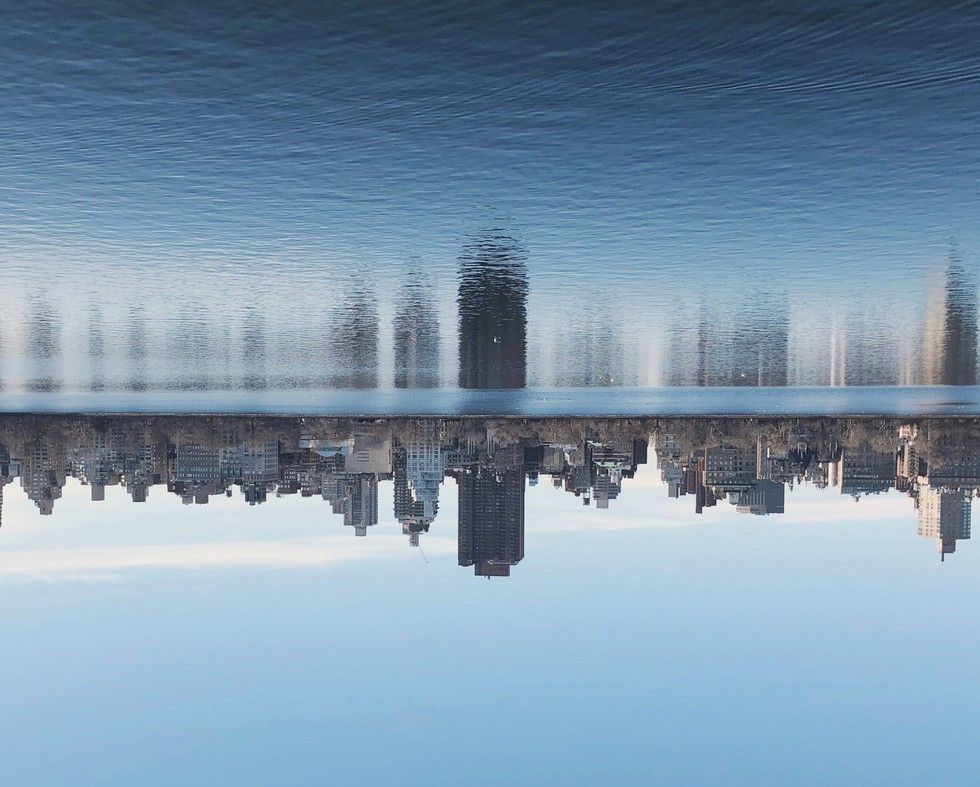 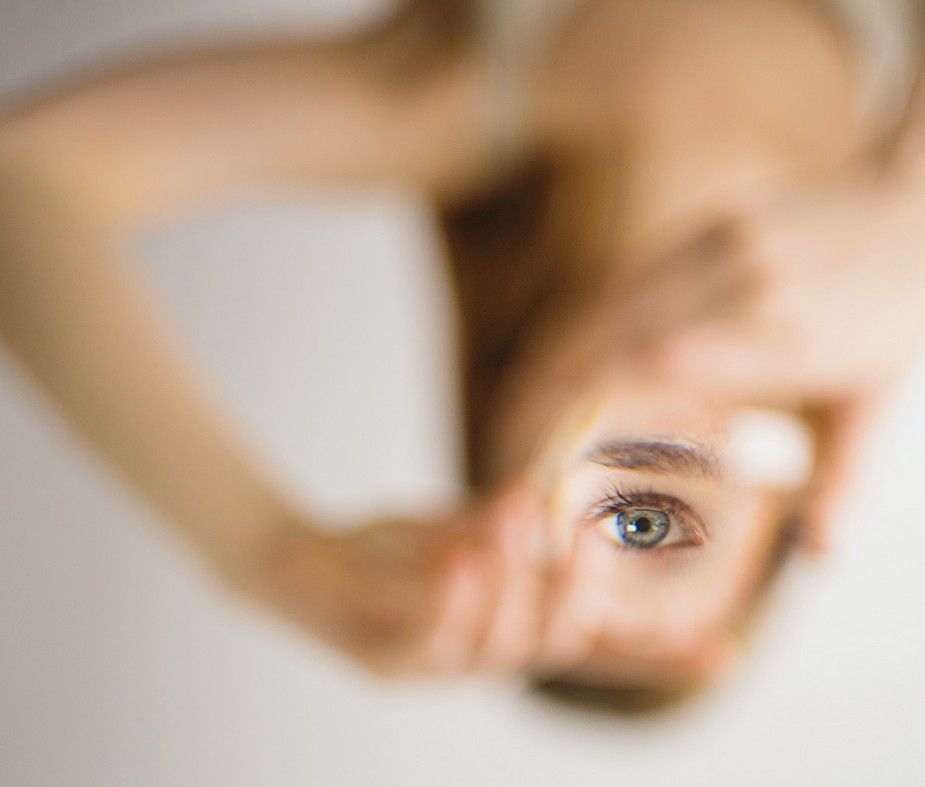 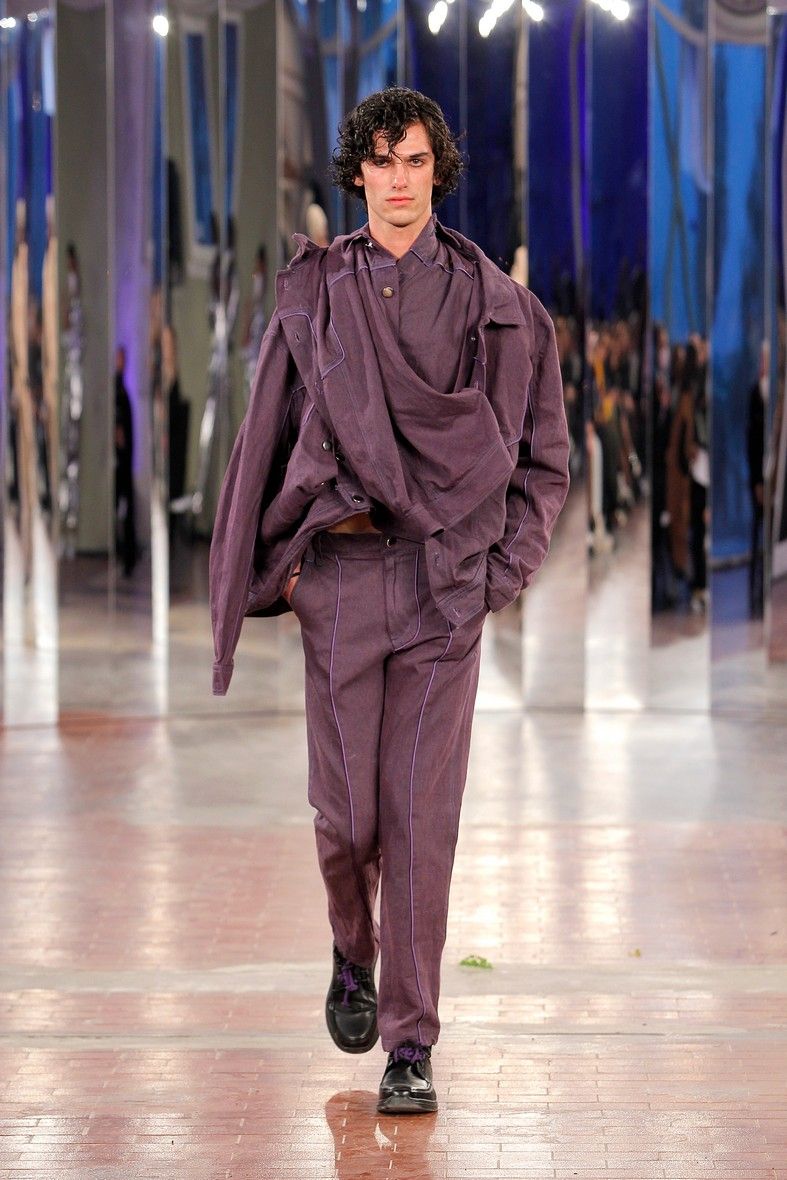 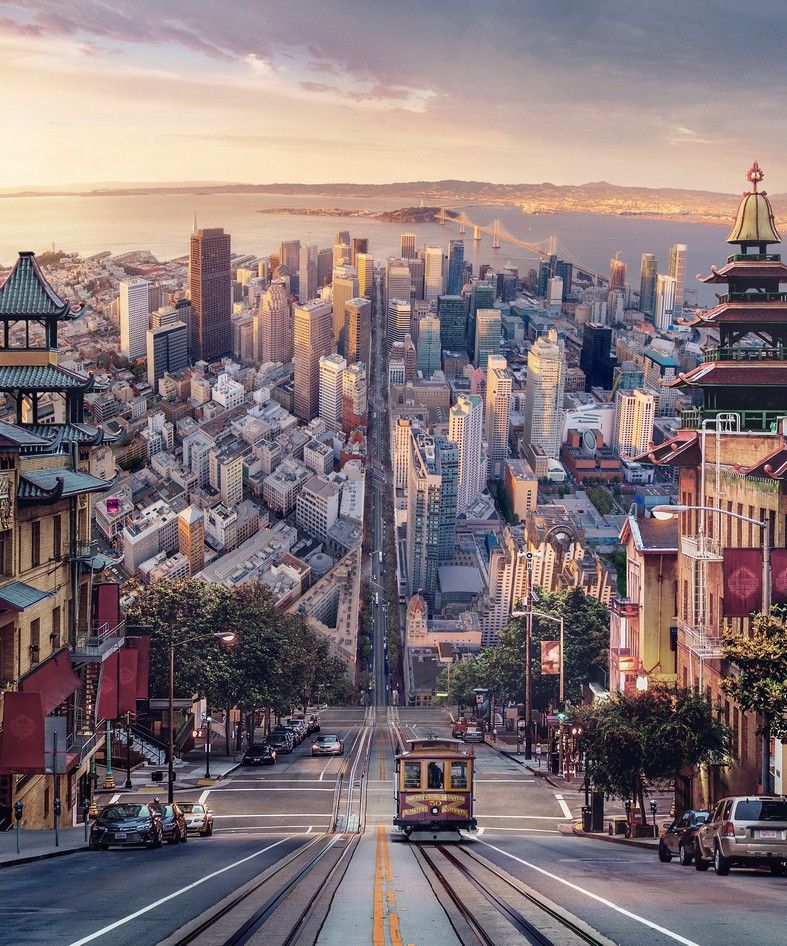 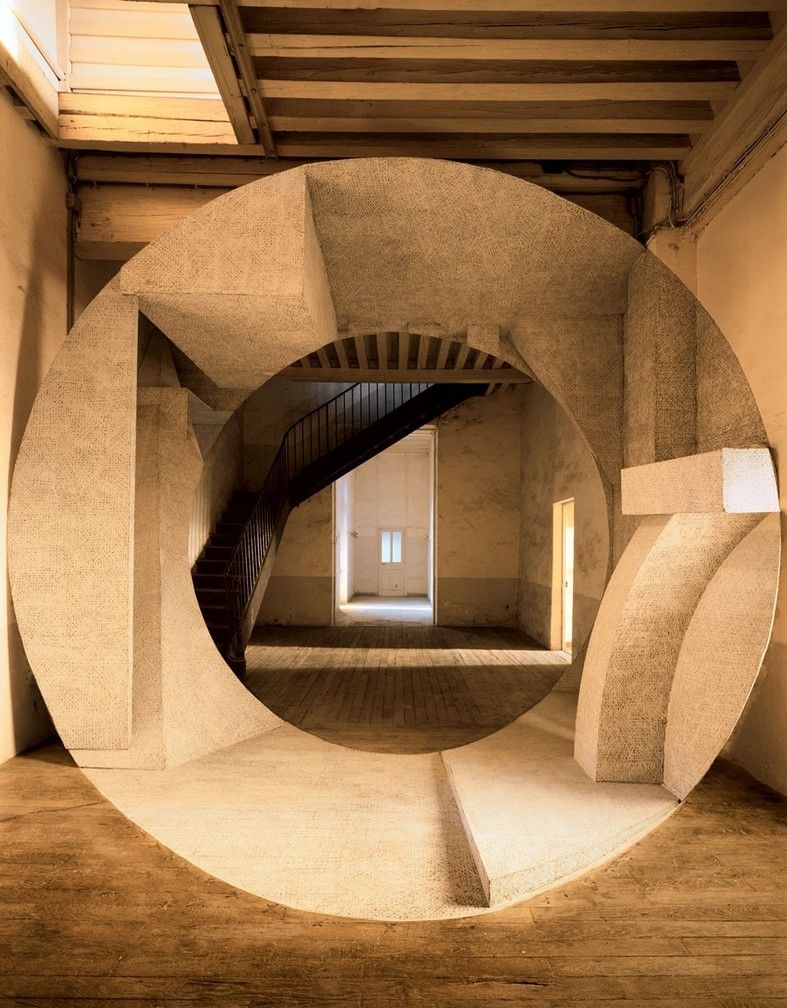 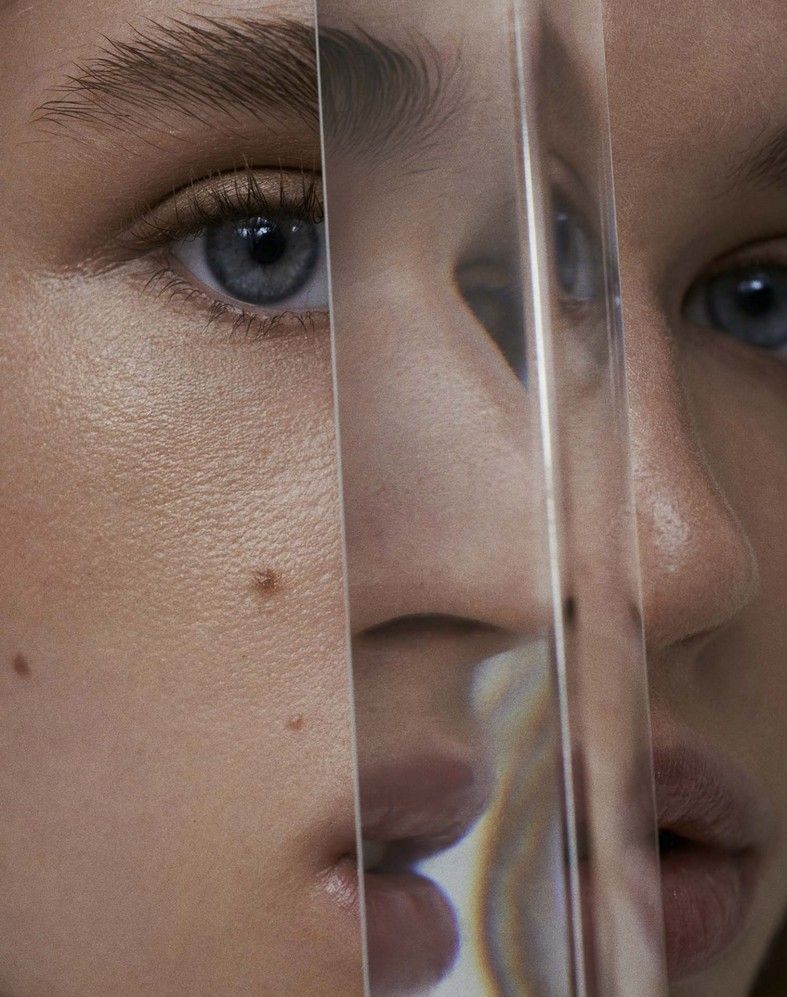 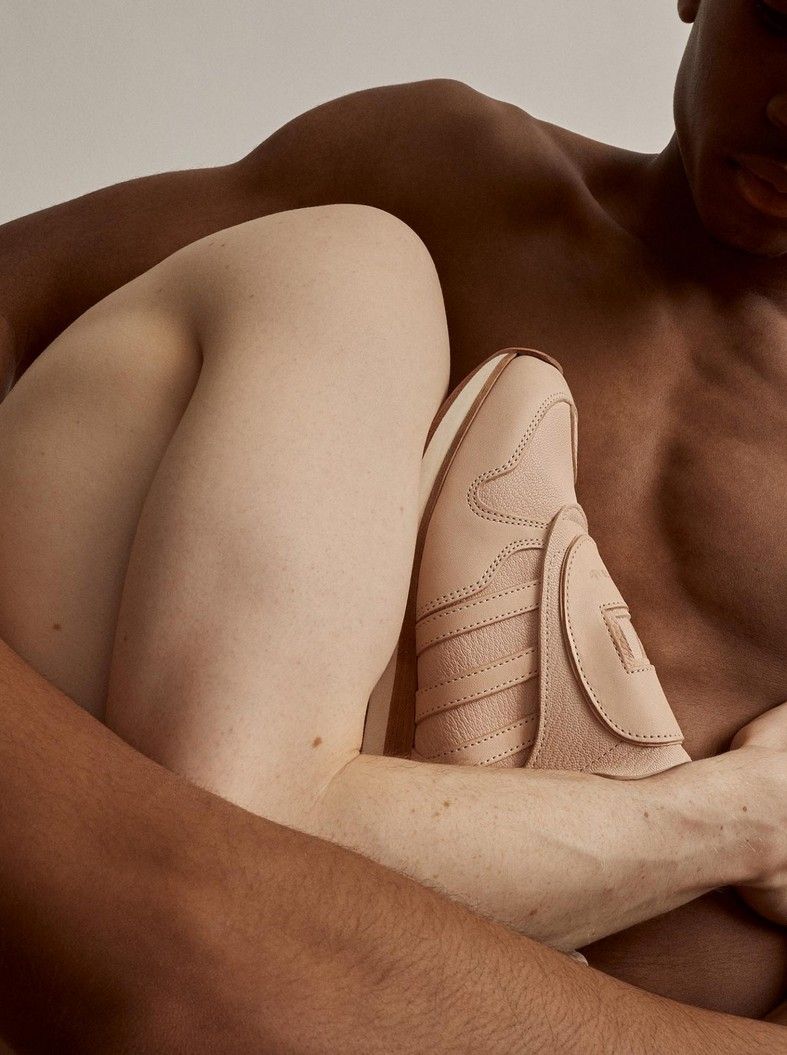 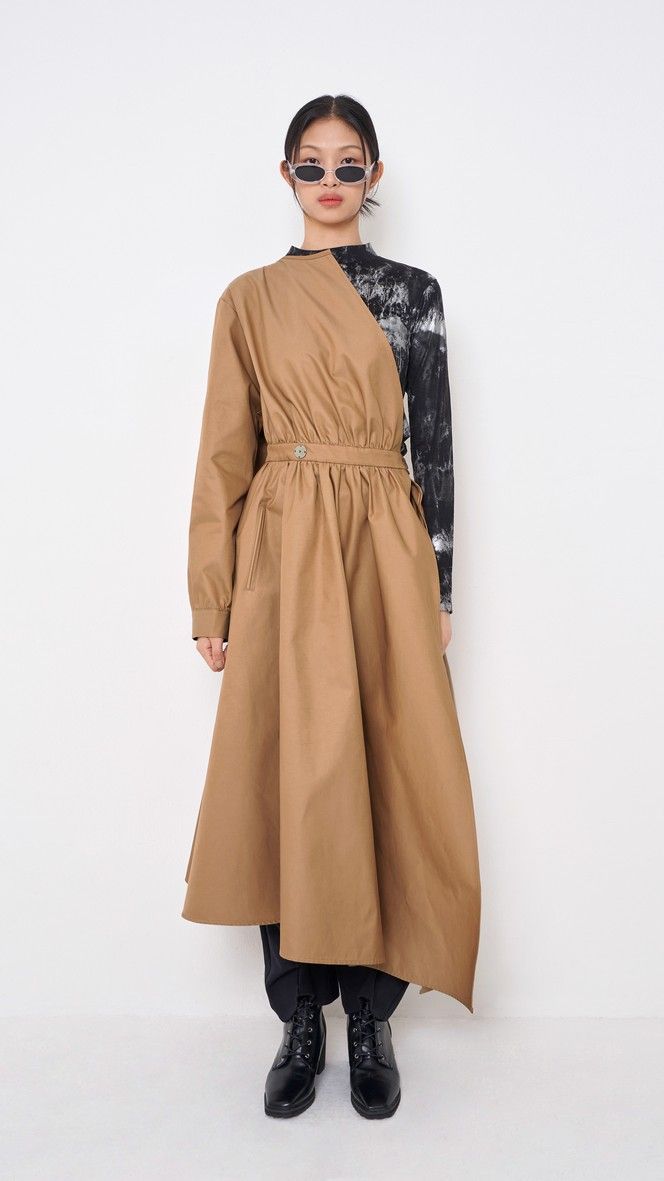 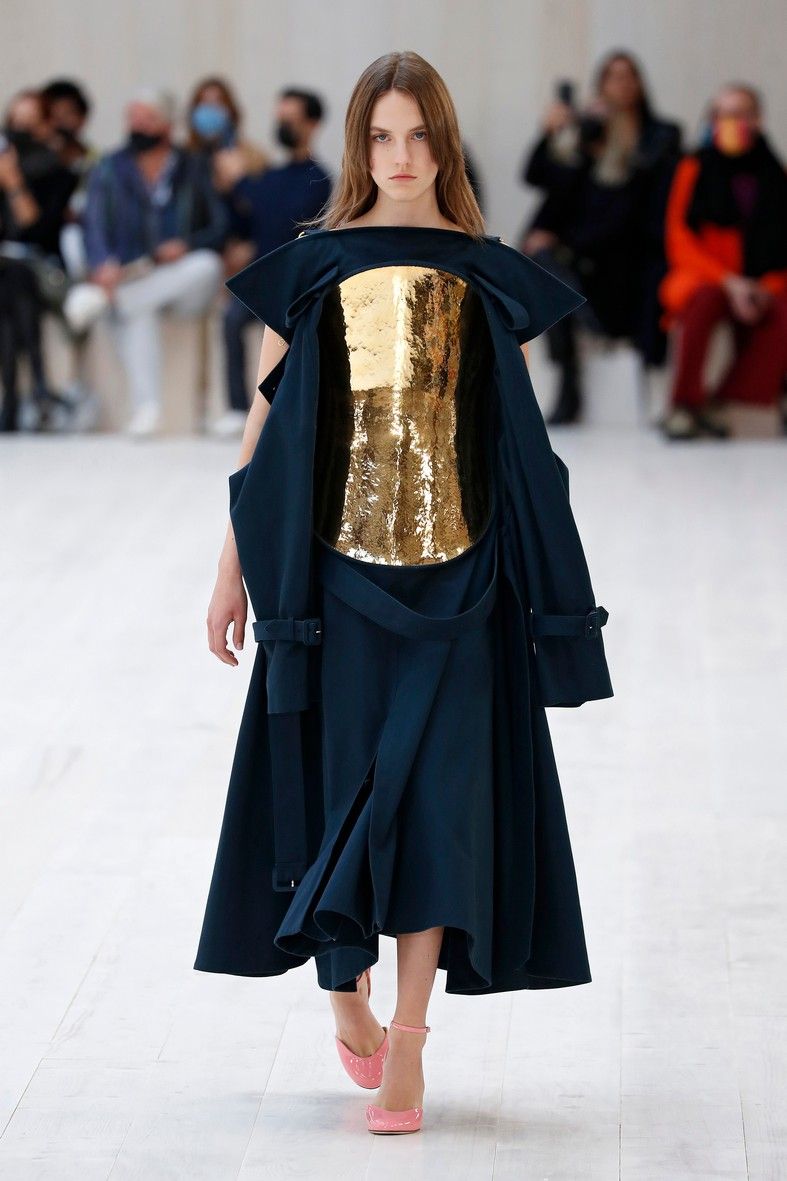 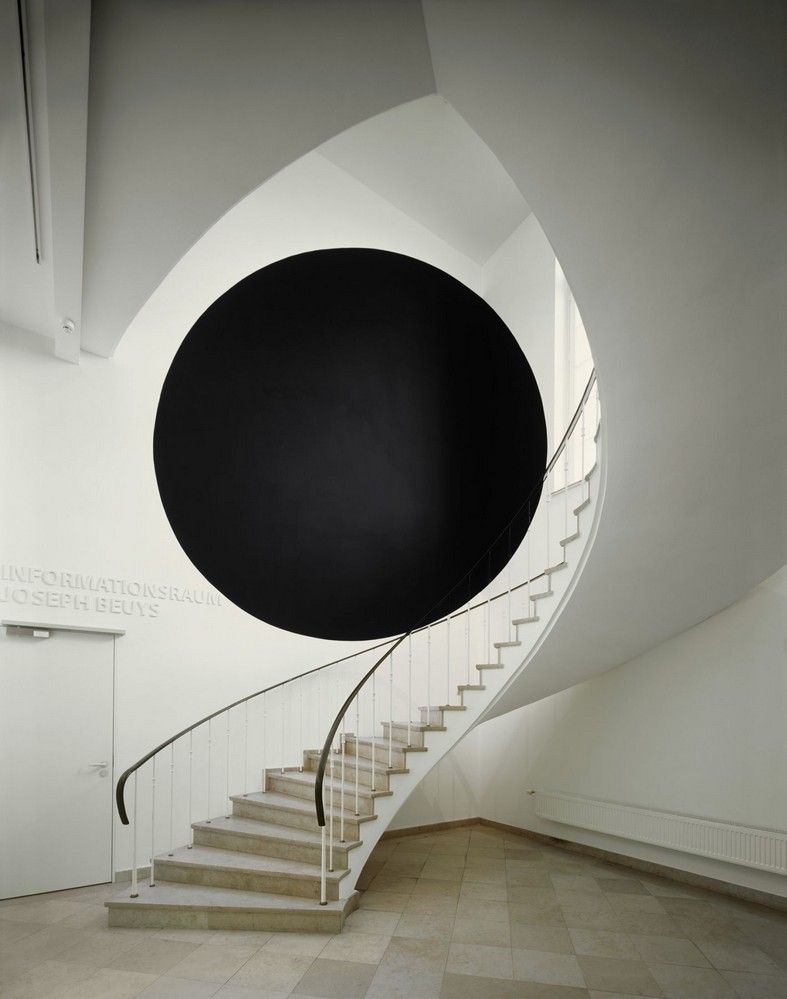 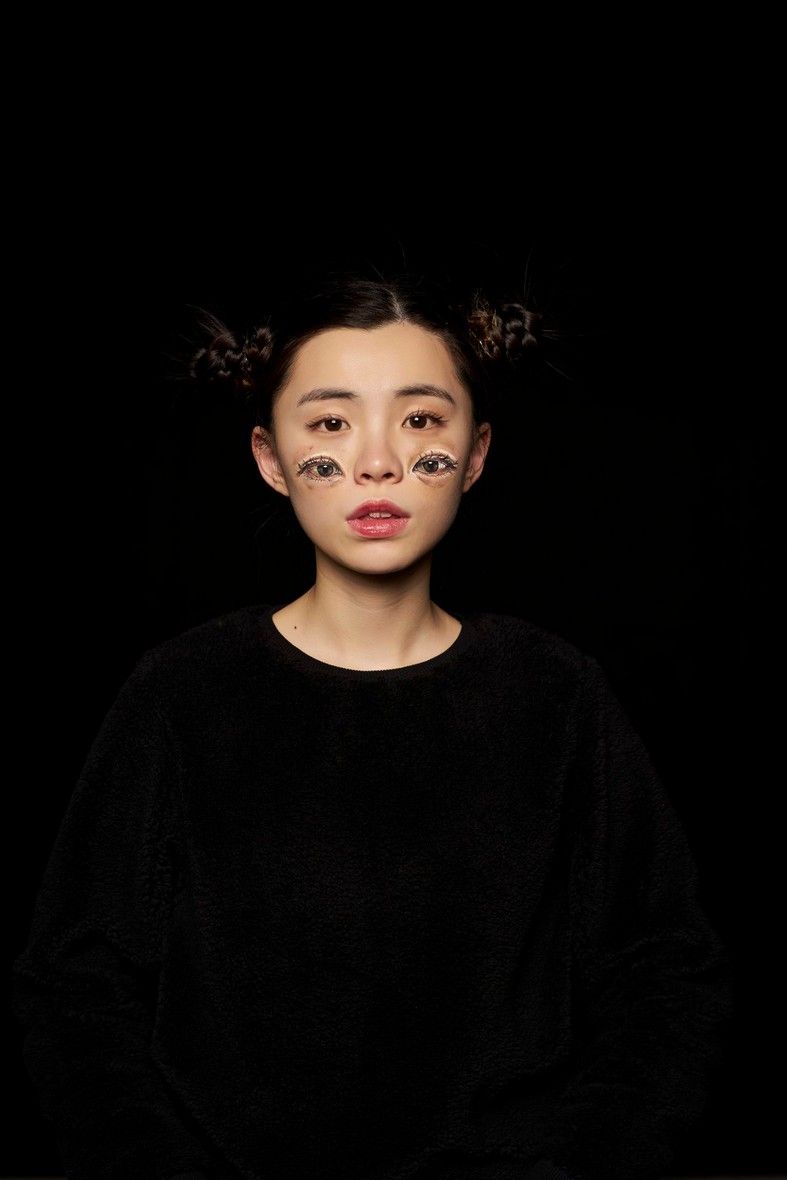 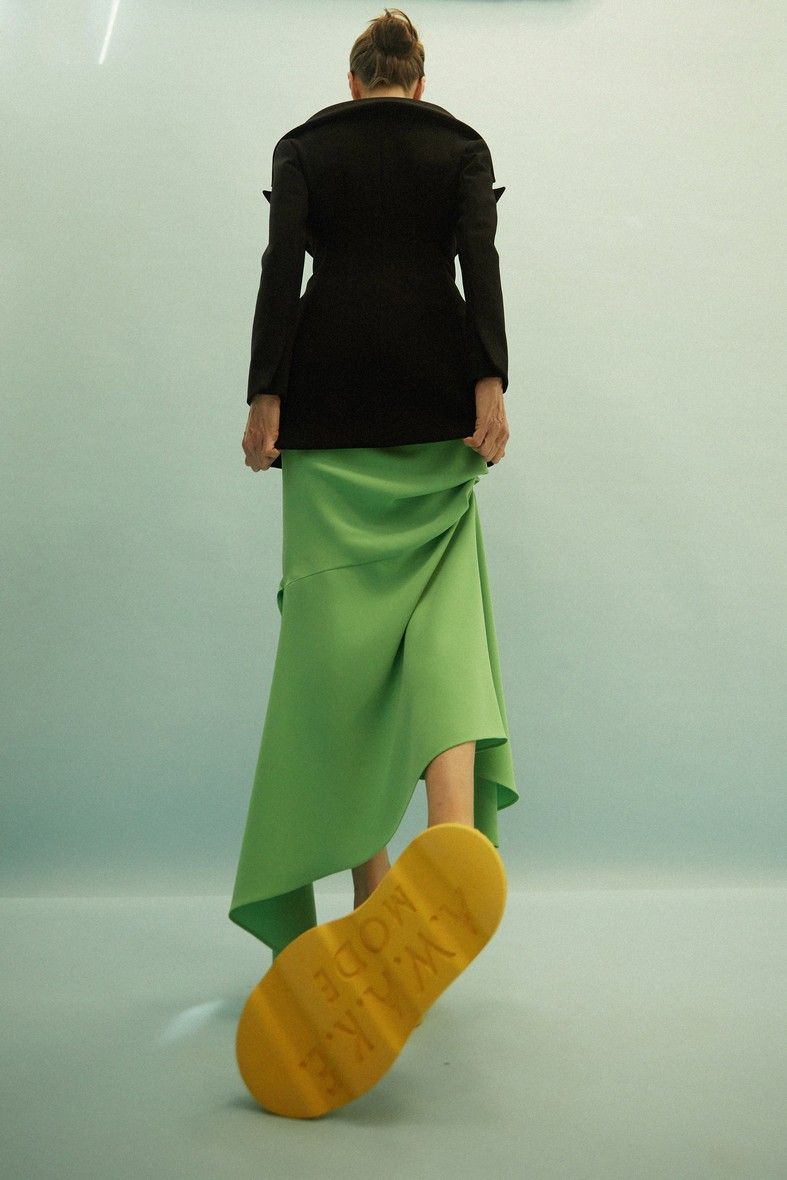 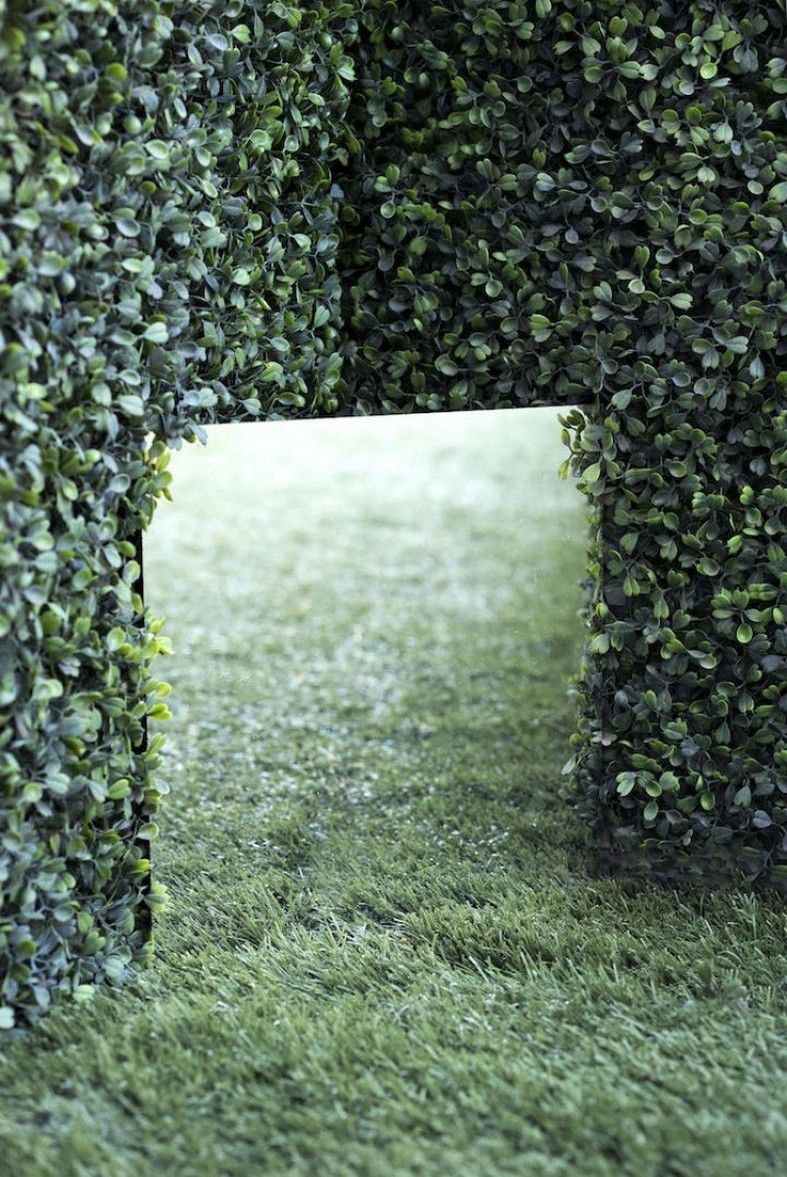 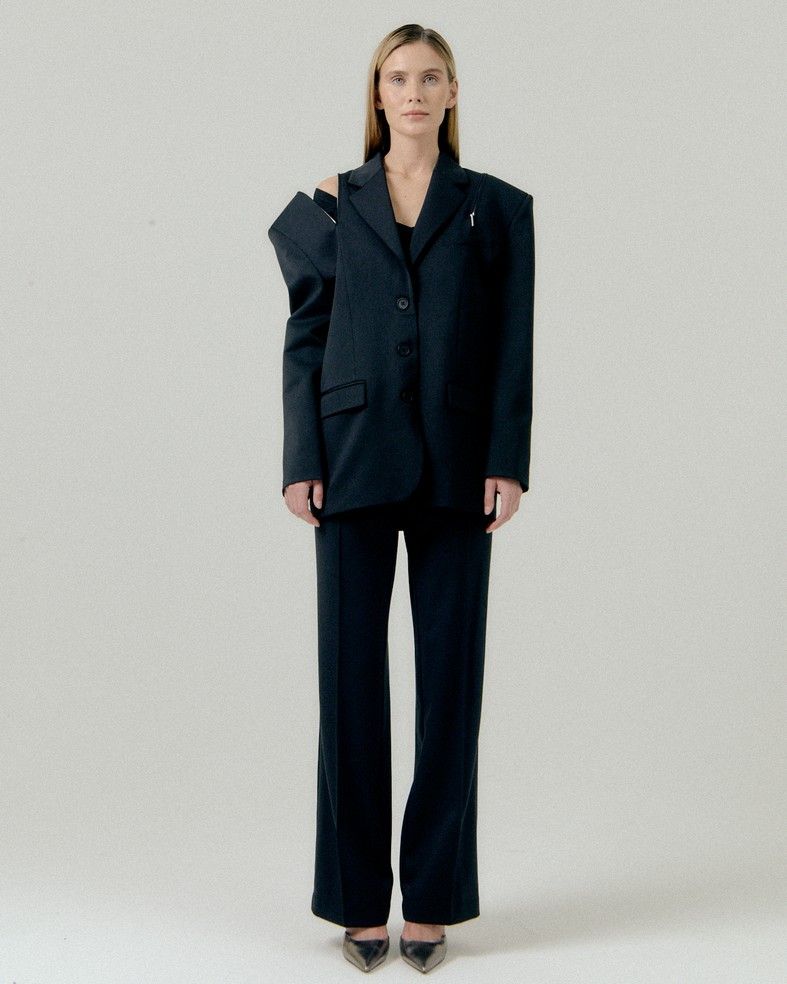 Surovaya
woman in black male suit with cutout on the shoulder 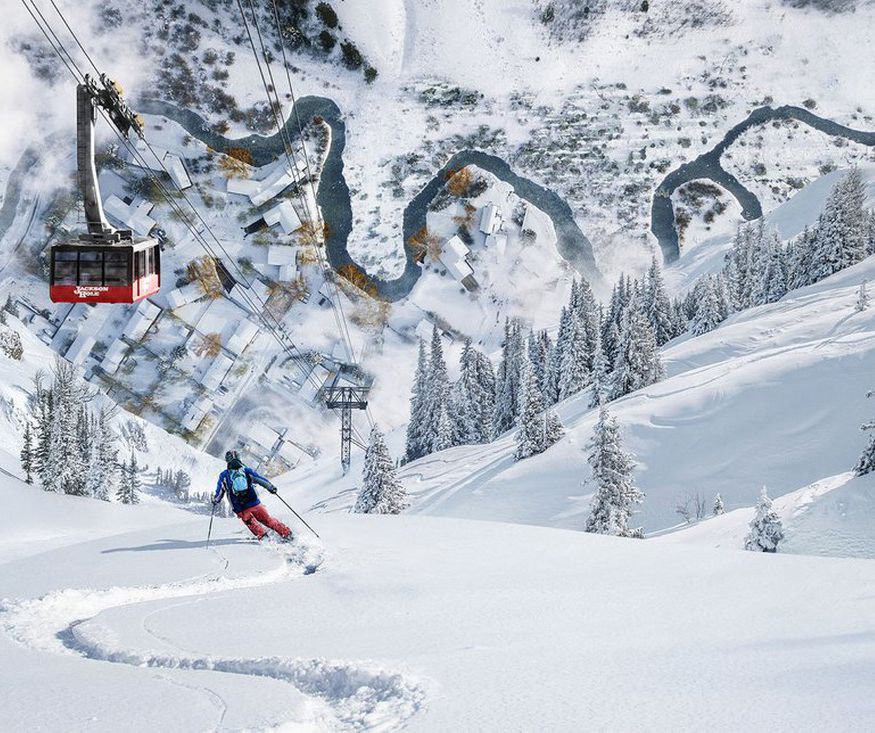 Jeffrey Milstein
photography with perspective illusion of a ski slope 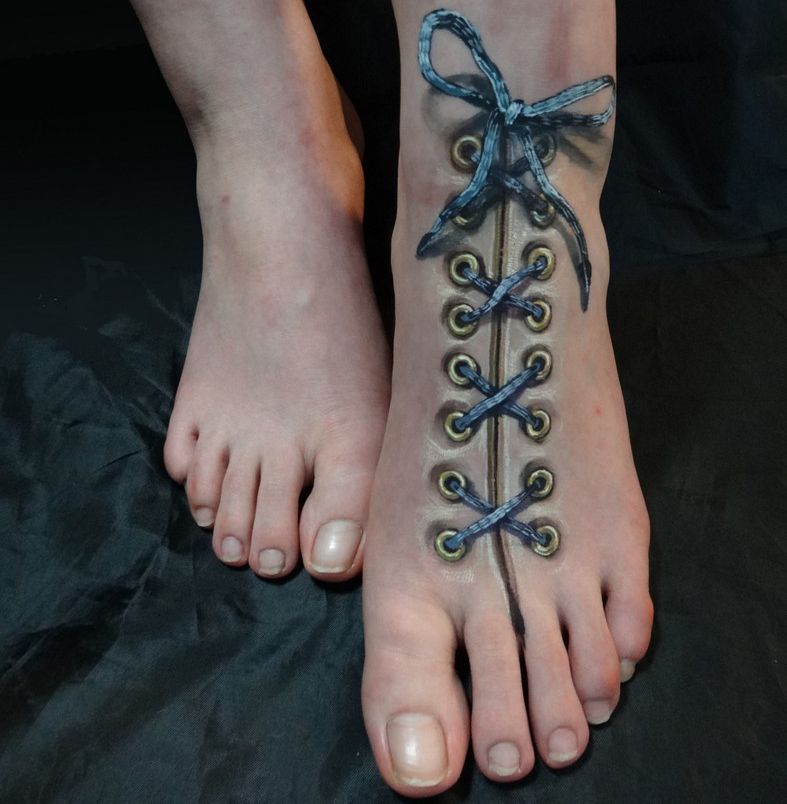 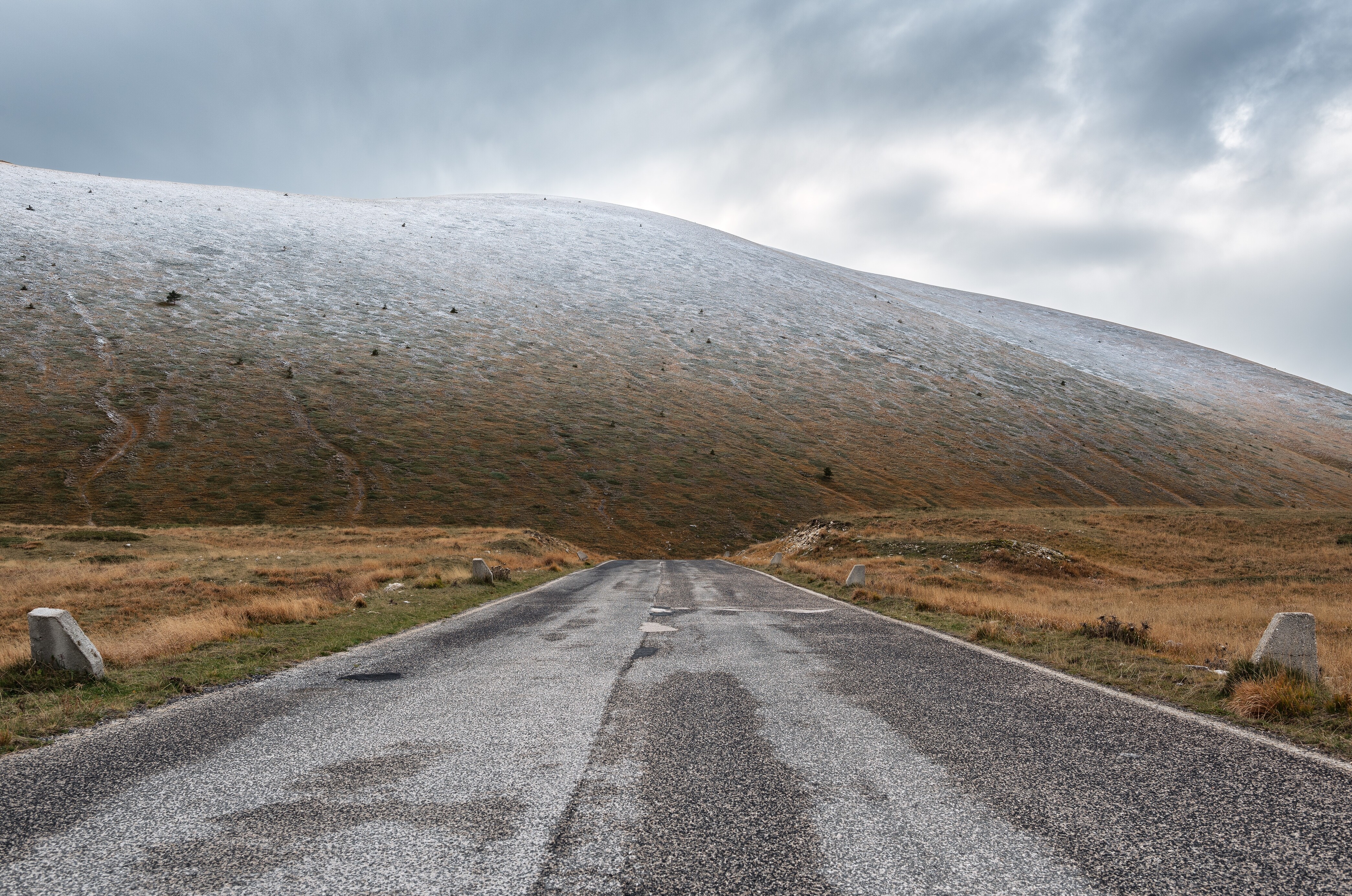 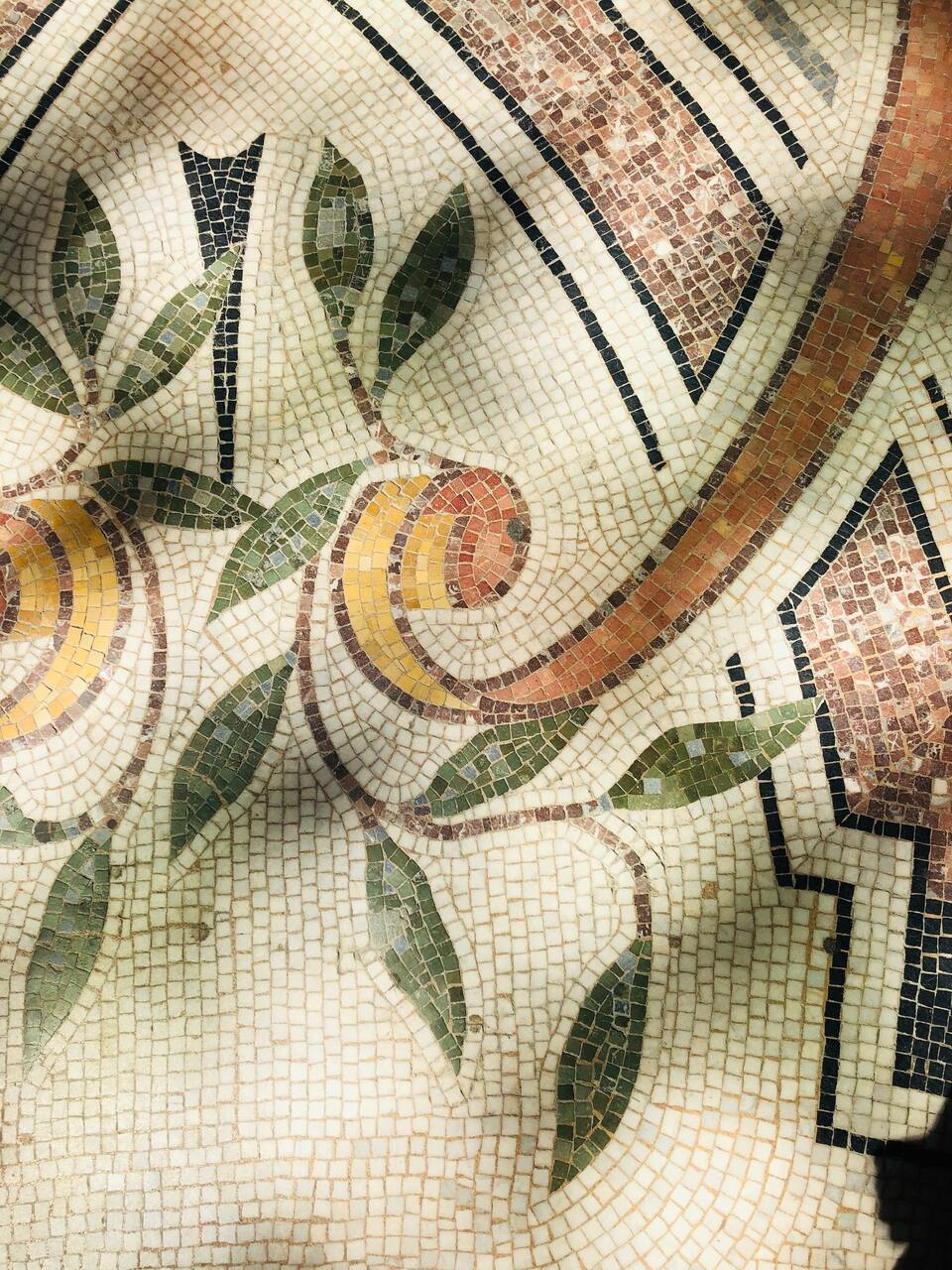 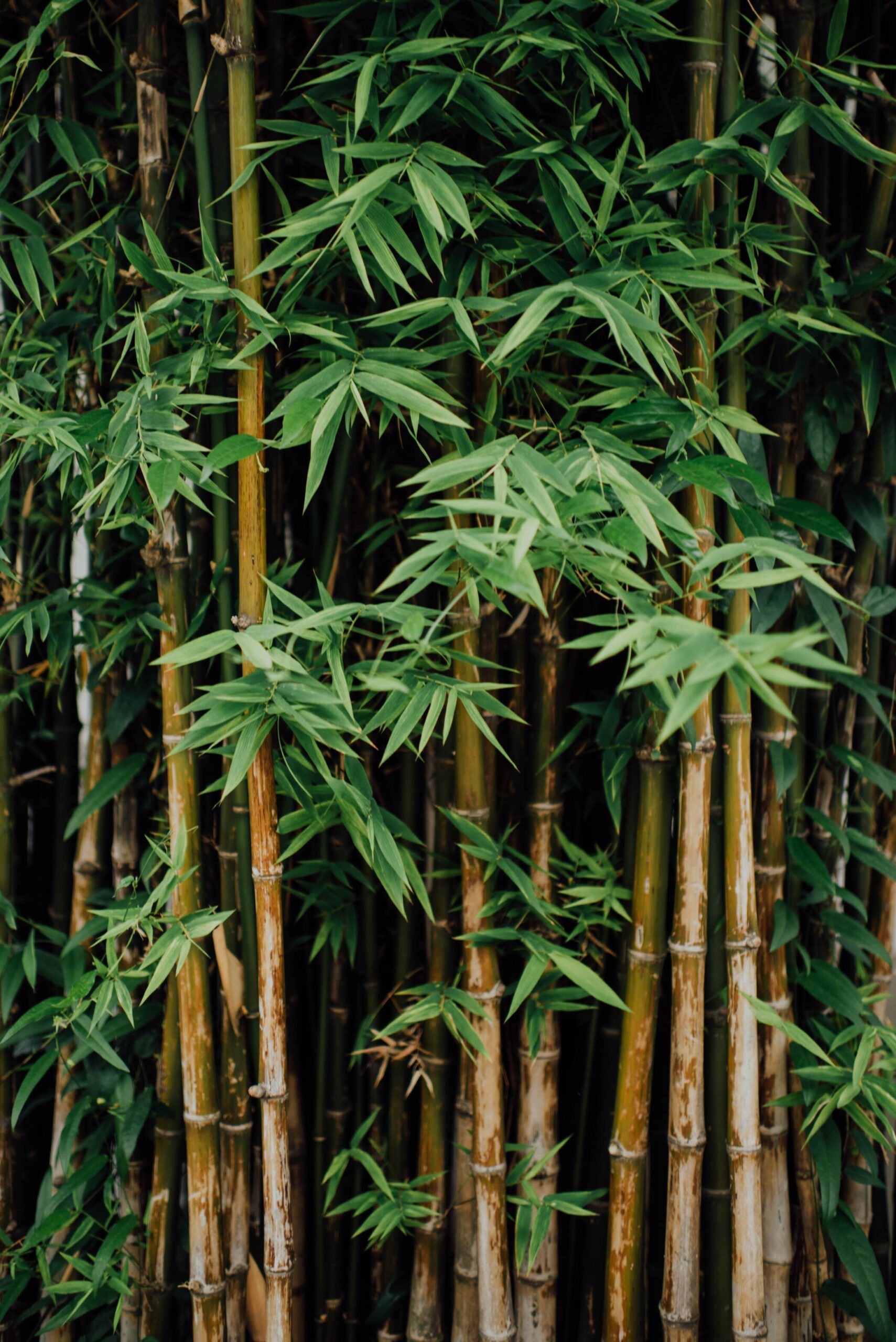