Fashion and cinema: Centergross
makes us dream with Winter Melody 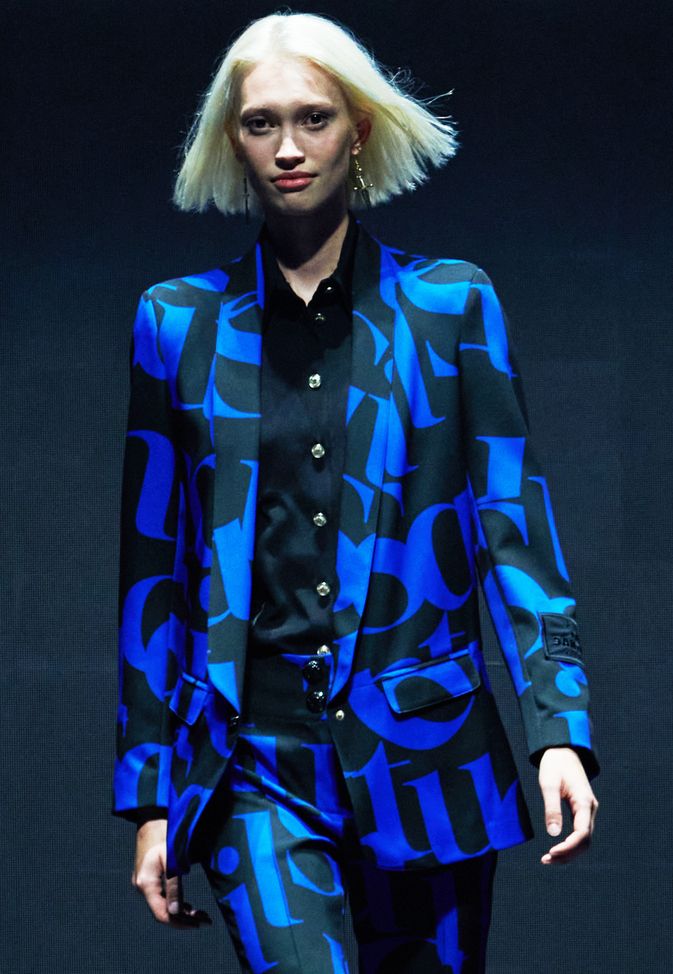 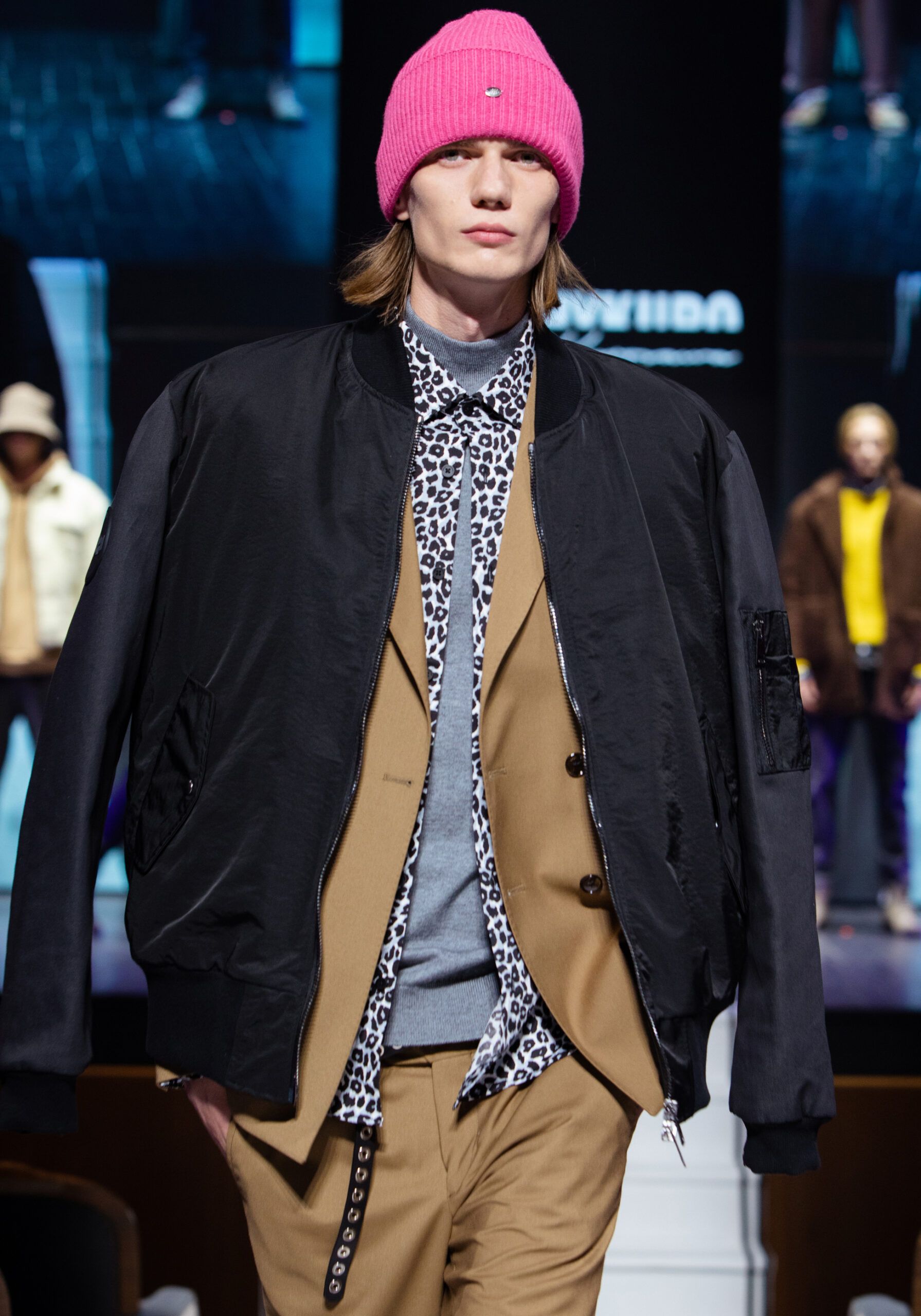 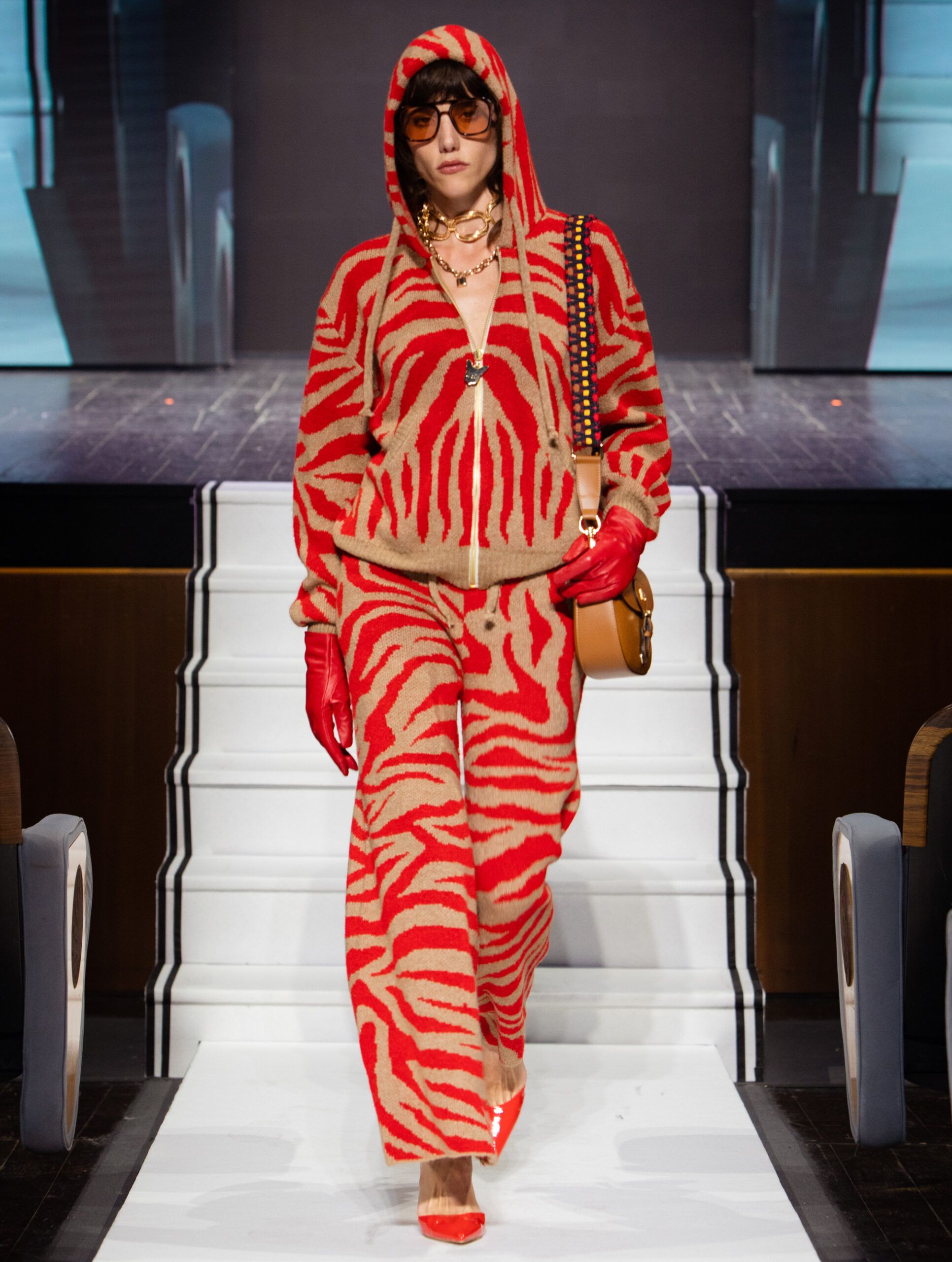 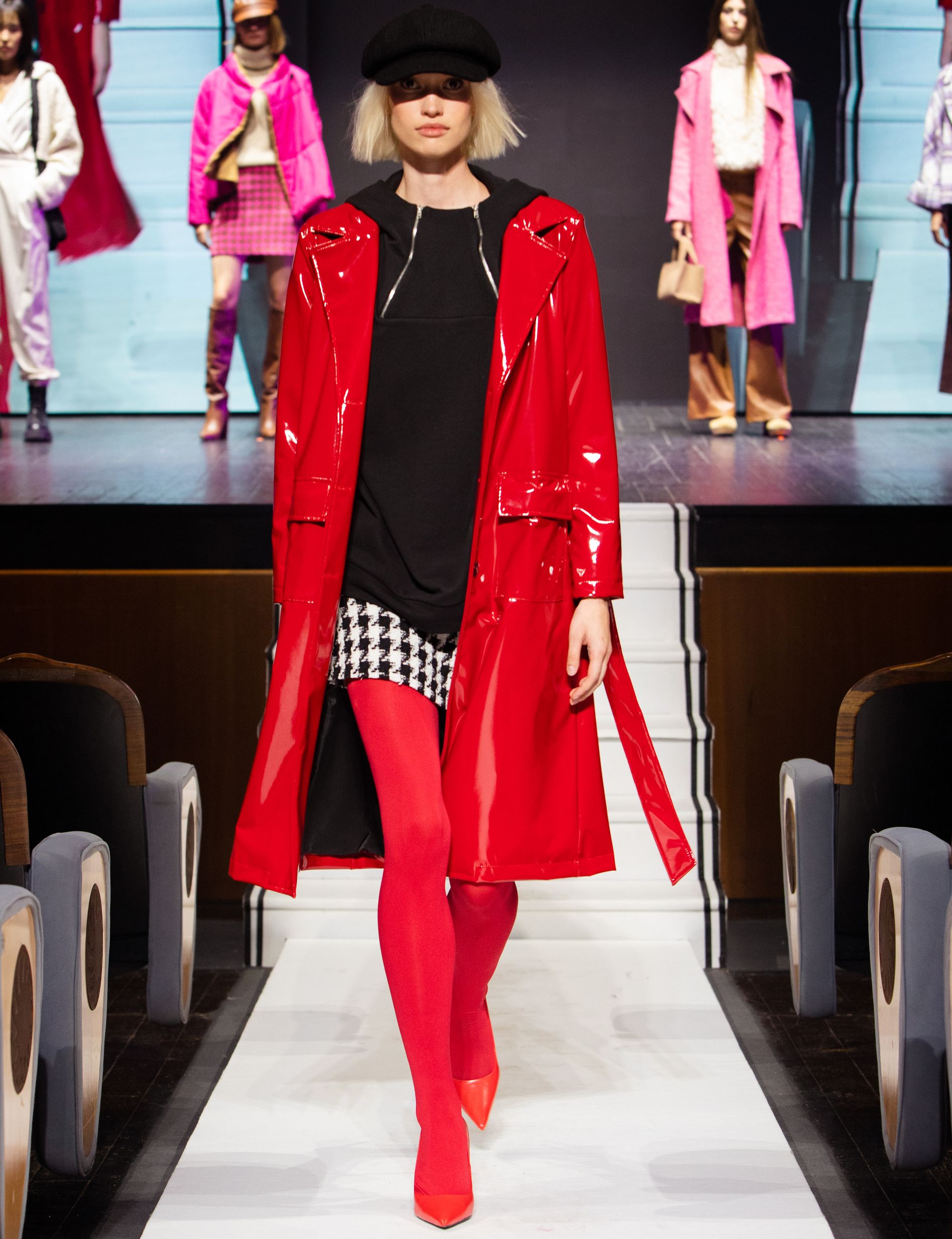 Now in its fourth edition, Winter Melody is an opportunity for businesses to present their collections in chorus, using the format of large-scale fashion shows and expert orchestration to convey the charming and substantial traits of Made in Bologna fashion as it bids to become the ready-made fashion capital of Italy. “Winter Melody is the fashion event that brings everyone together – Centergross operators and businesses, Institutions, whom I thank for their indispensable support, insiders, journalists, entrepreneurs, and the public, who visit us every year in great numbers,” said Centergross Chairman Piero Scandellari. “The event grows every year, demonstrating a formula that helps show the whole world what our businesses can do with skill, research, style and great professionalism. Our goal is not only to consolidate our achievements to date but also to expand our reach and tap into the great potential in markets where the Made in Italy products from Centergross are appreciated and valued.” 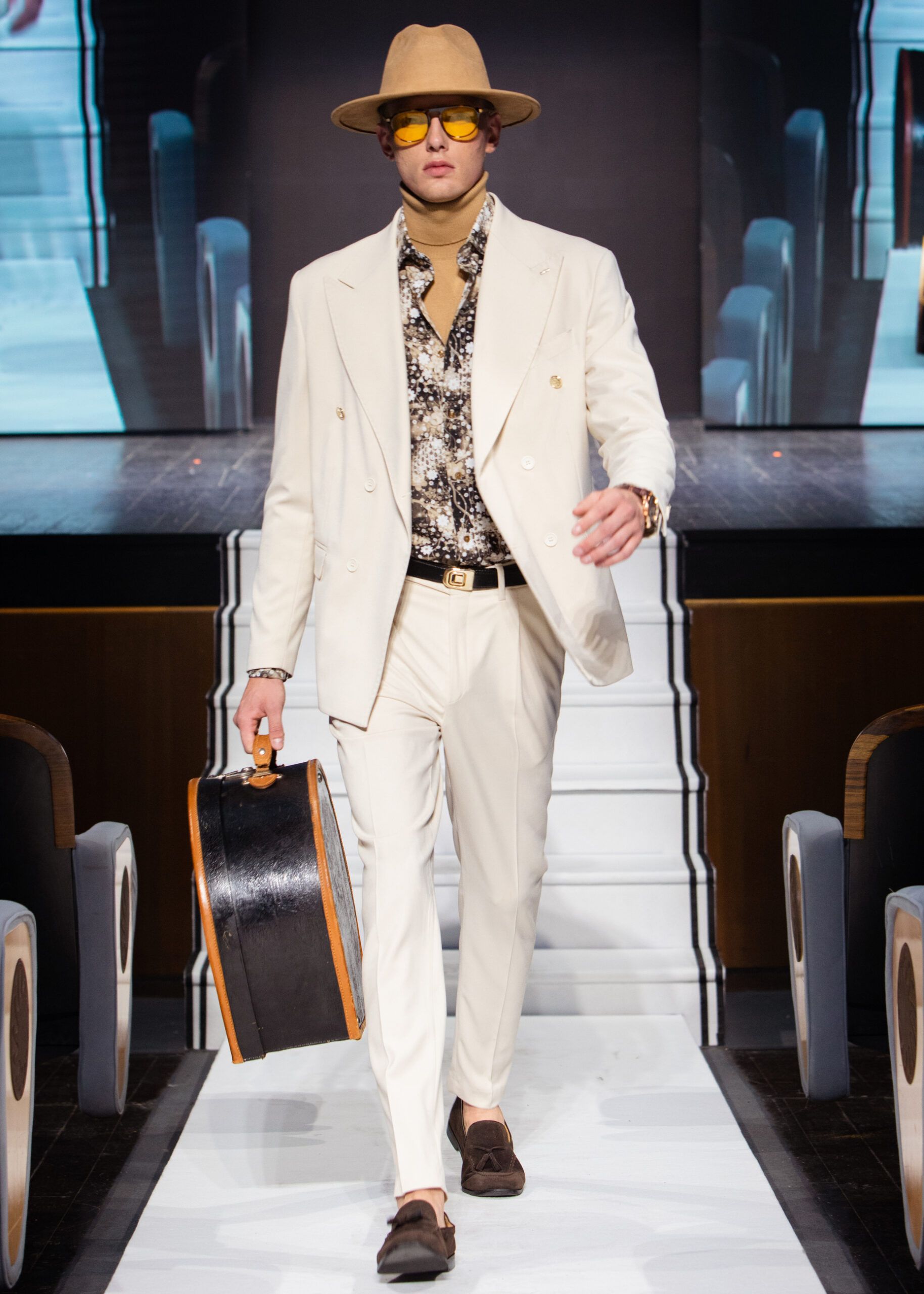 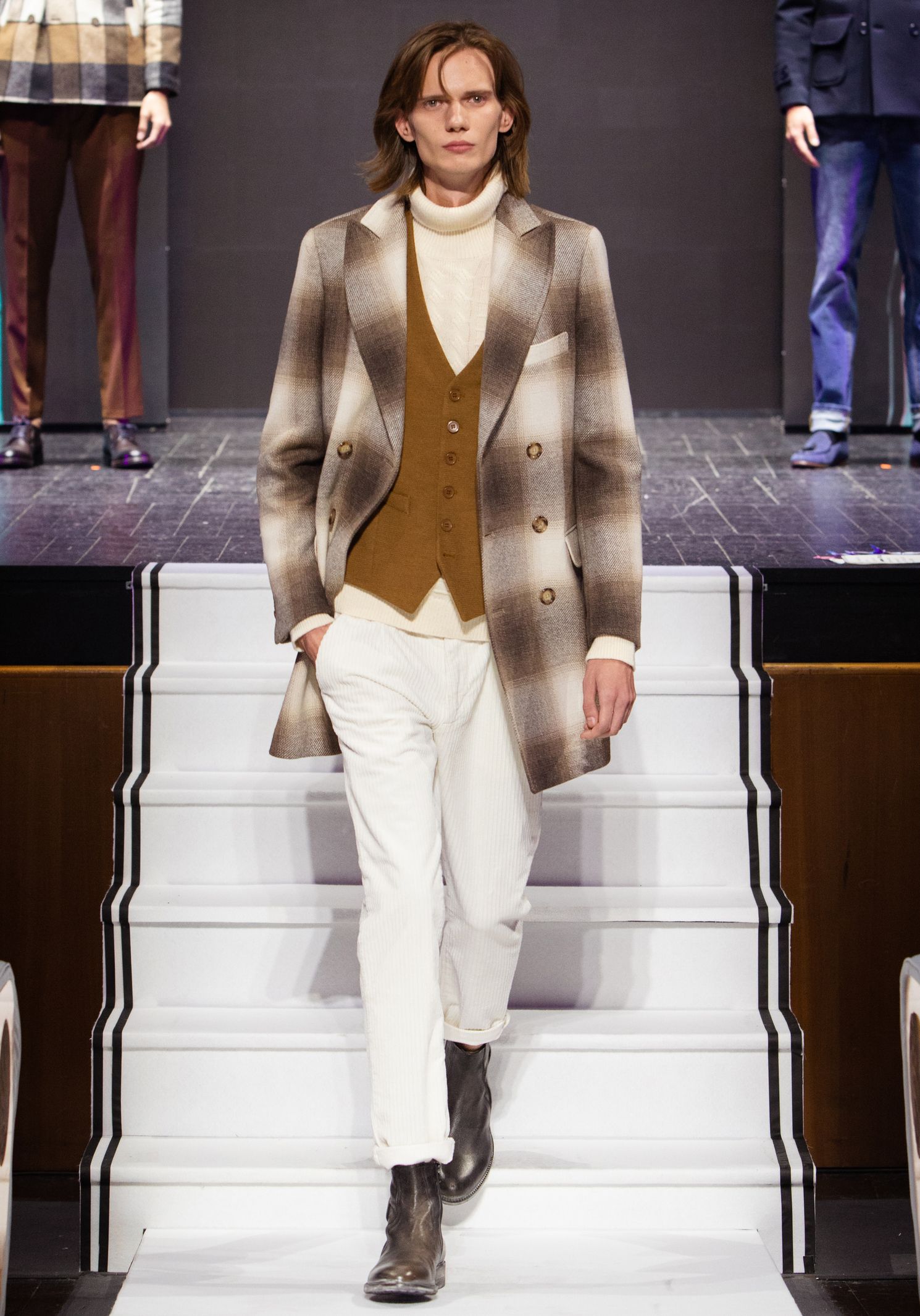 The theme of this edition of Winter Melody is cinema, which alongside fashion has always had a strong influence over the public. “It was an easy decision to choose cinema,” said Winter Melody art director Roberto Corbelli. “Film, television and the audio-visual industry in general strongly influence fashion and consumer buying behaviour, so we really enjoyed working its many genres into the shows for next Autumn/Winter’s collections.” 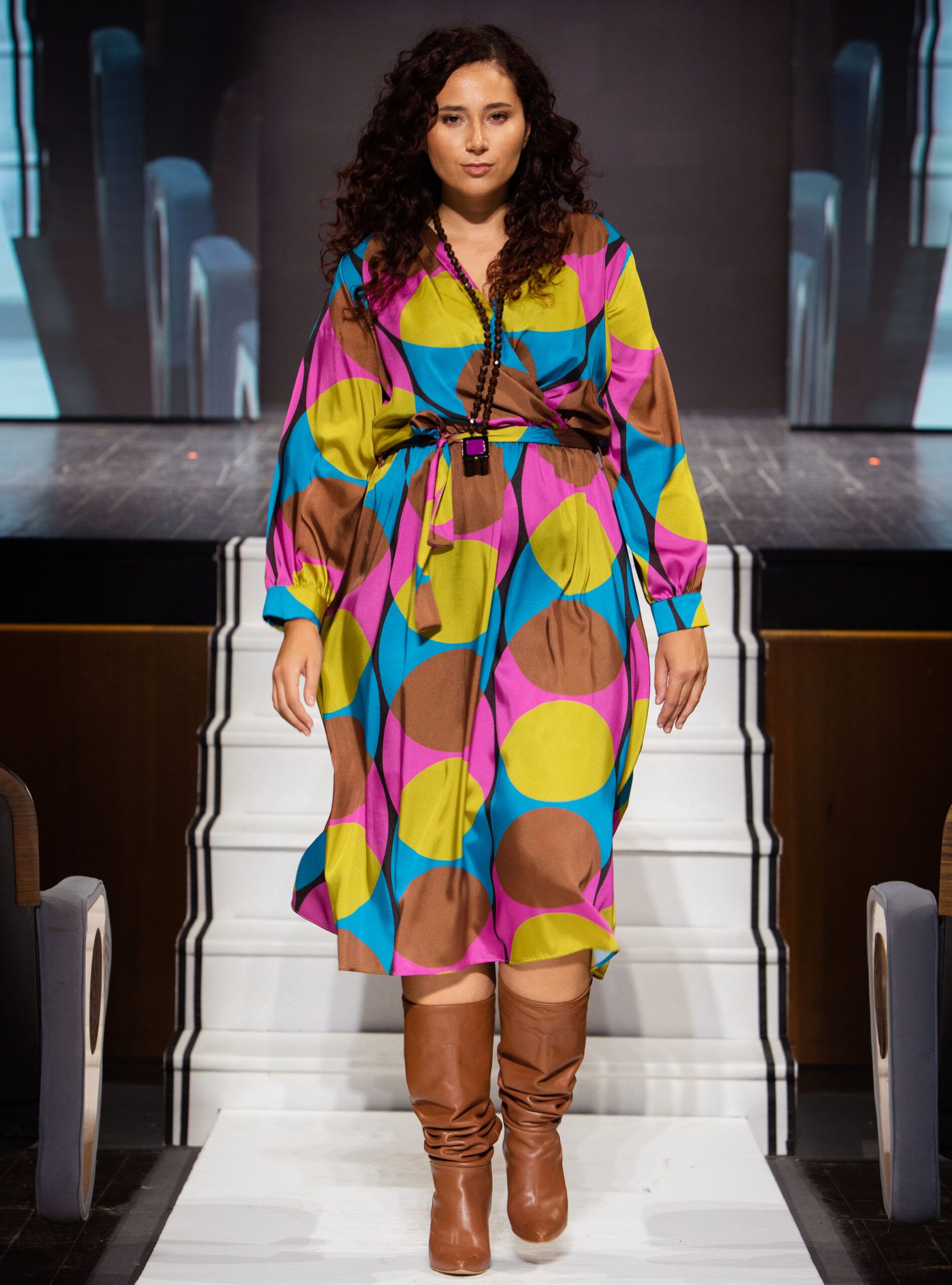 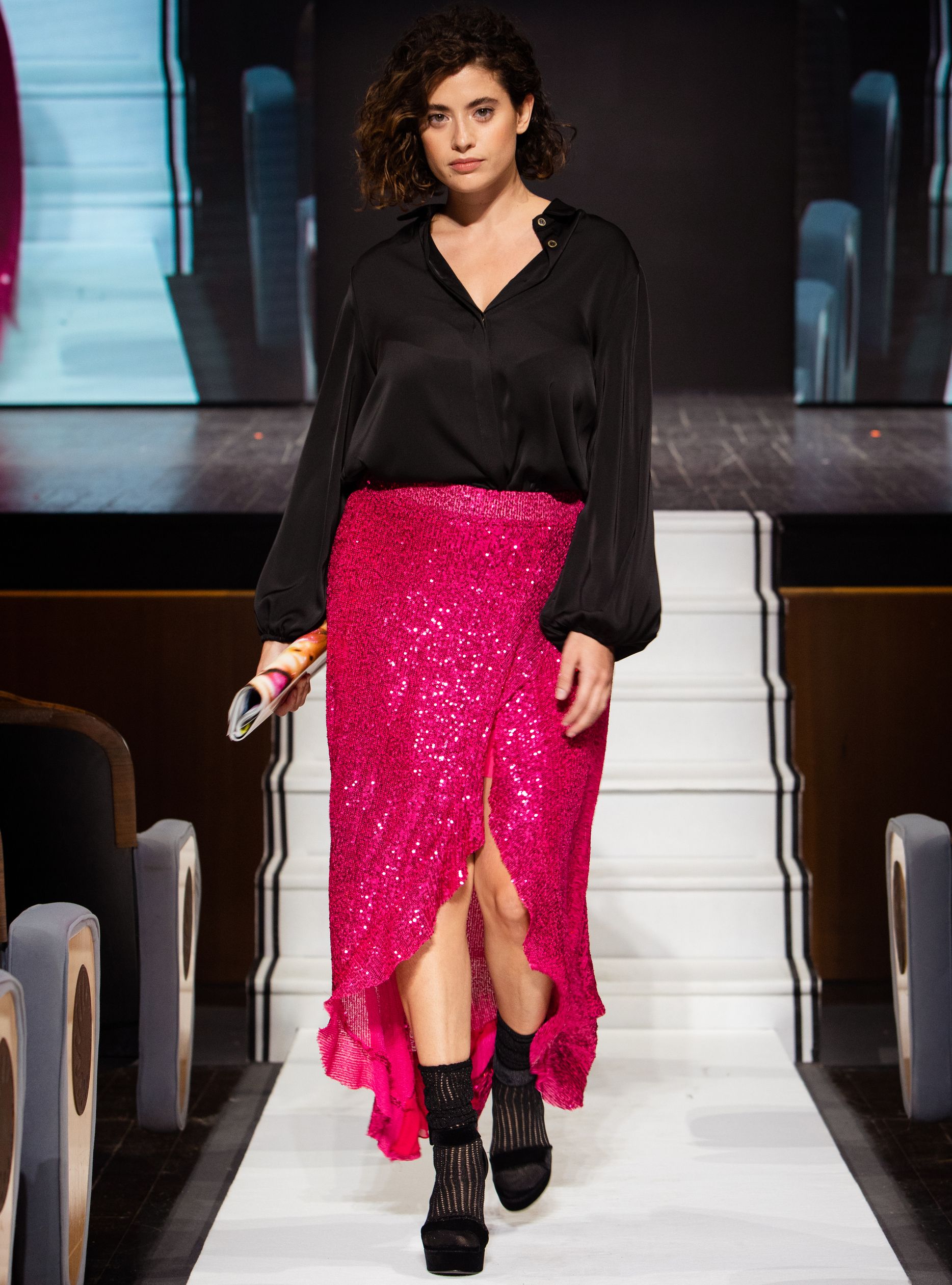 Partnering this edition, Zoom on Fashion Trends and Superzoom have examined the genres, styles and trends on offer and produced two webinars: one on the trends inspired by cinema curated by Emilia Minichiello and one on TV series put together by Marta Martina. “We are delighted to contribute the research conducted by our editing team to the important process of development that Centergross is going through in order to better tackle the challenges we all face from the international fashion industry. And since we too are based in Bologna, we are immensely proud to work alongside Italy’s principle ready-made fashion district throughout this process,” said Nicola Dallari, publisher of the two publications. Eleonora Di Miele, who led last year’s event at the Pincio stairs, presented an evening that alternated trends with musical performances by saxophonist Andrea Poltronieri, trumpeter Pasquale Paterra and guitarist Matteo Geminiani. 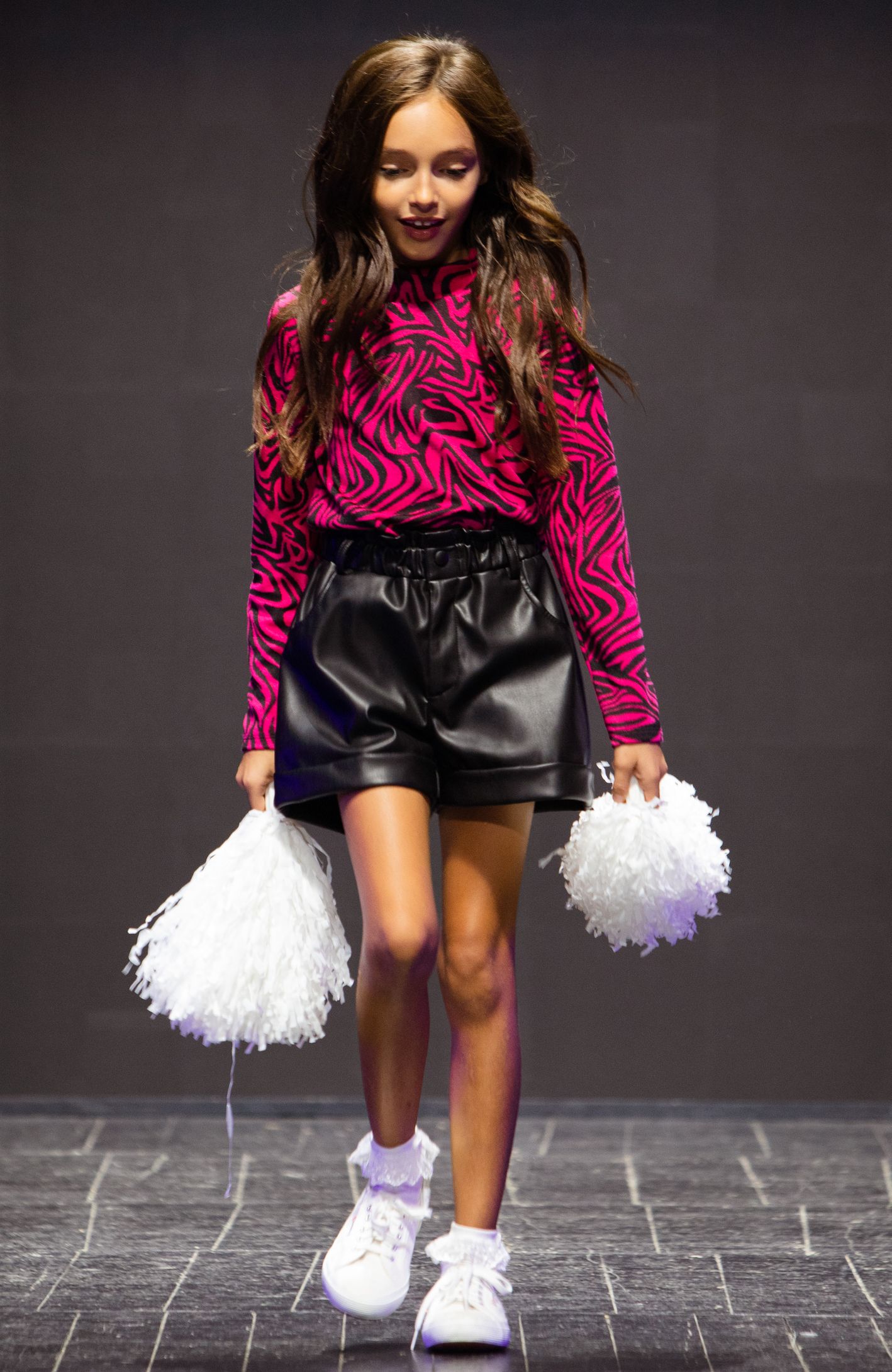 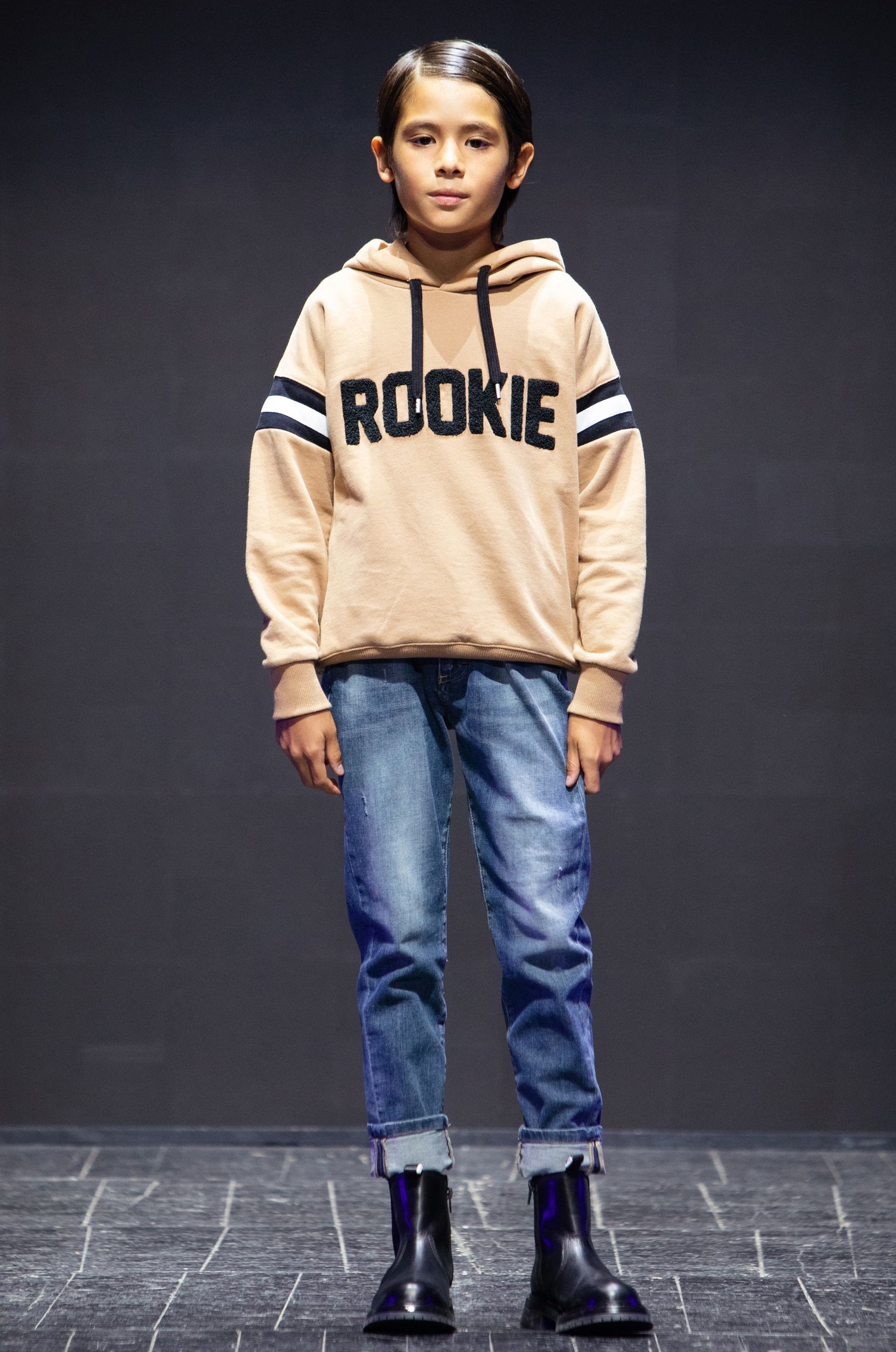 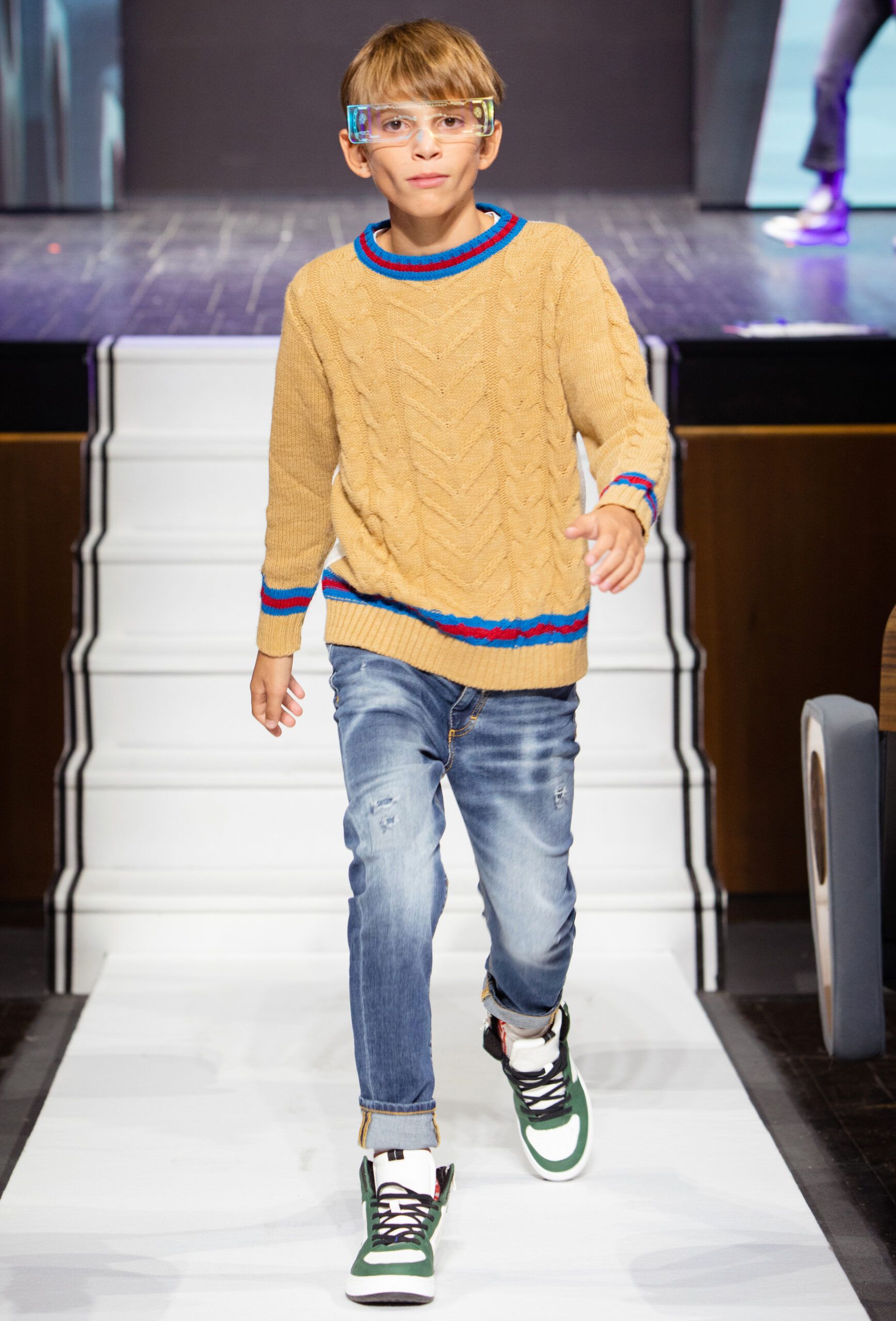 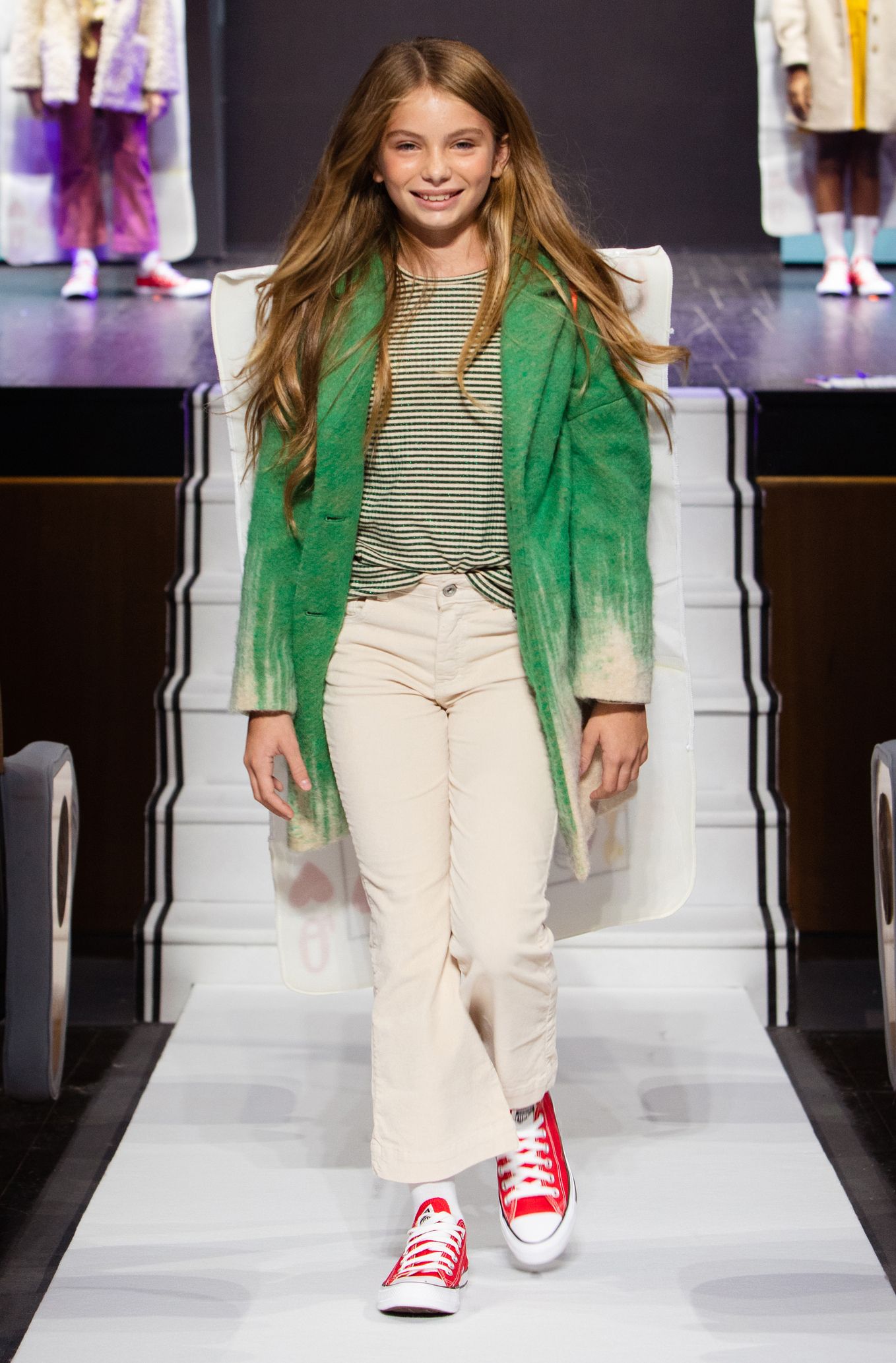 The well-received event demonstrated Centergross’s ability to handle a considerable market share, offering highly creative collections at competitive prices, making it a reliable player on the world stage and showing how effective it is at forming networks among small and medium enterprises. The network of brands gravitating towards Centergross is set to grow and become increasingly attractive with its collective force. After all, the city of Bologna has always had a strong vocation for fashion. During the Renaissance, it relied on its water system to become a renowned producer and trader of silk. More recently, it has become something of a melting pot of youth culture and avant-garde music trends. The many international businesses and manufacturers based there have bounced back well from the pandemic, some performing better in 2021 than in 2019. The fashion hub has also begun a strategy of market diversification and internationalisation, launching major missions abroad, such as recent ones in Paris and Toronto. 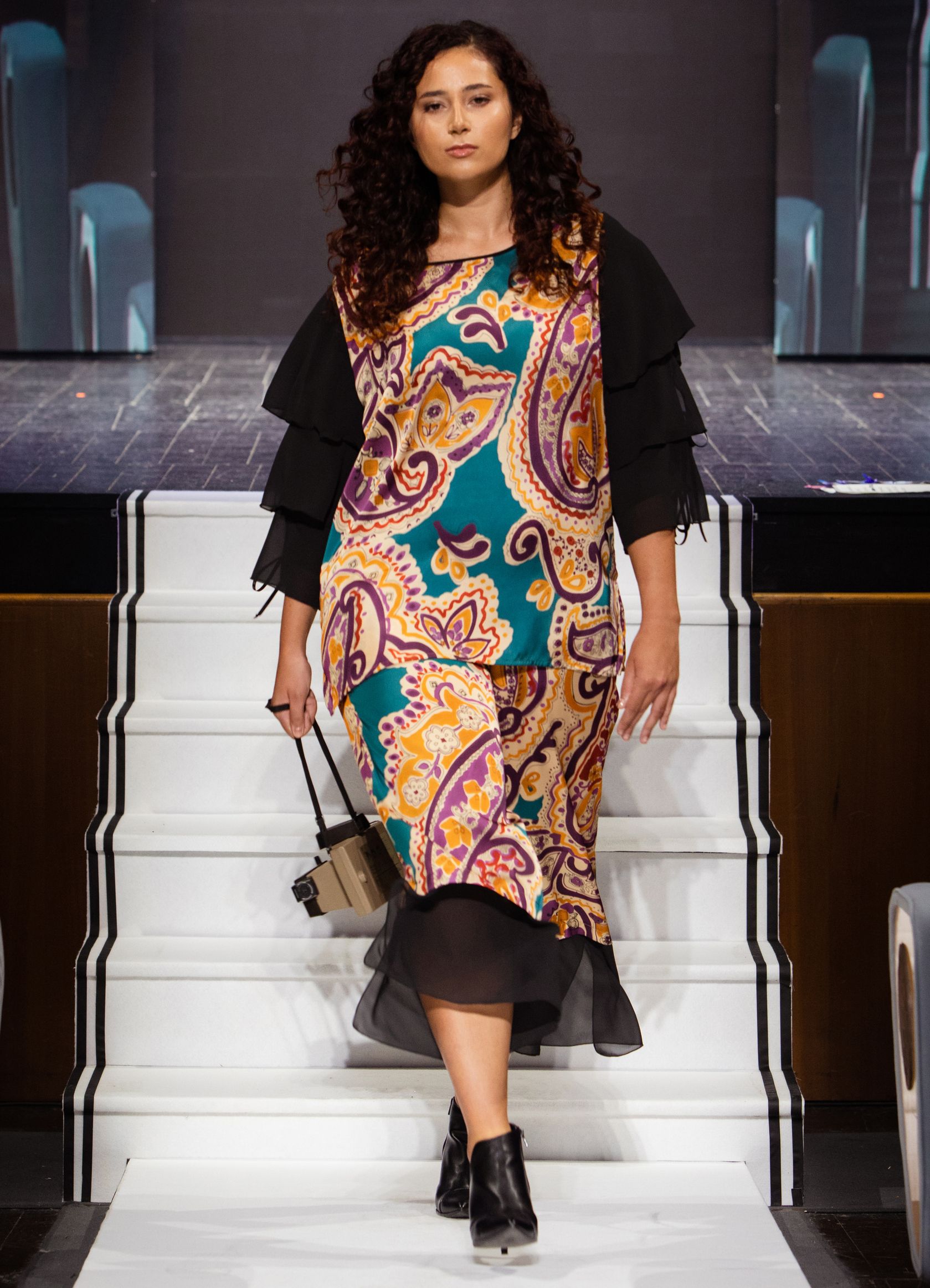 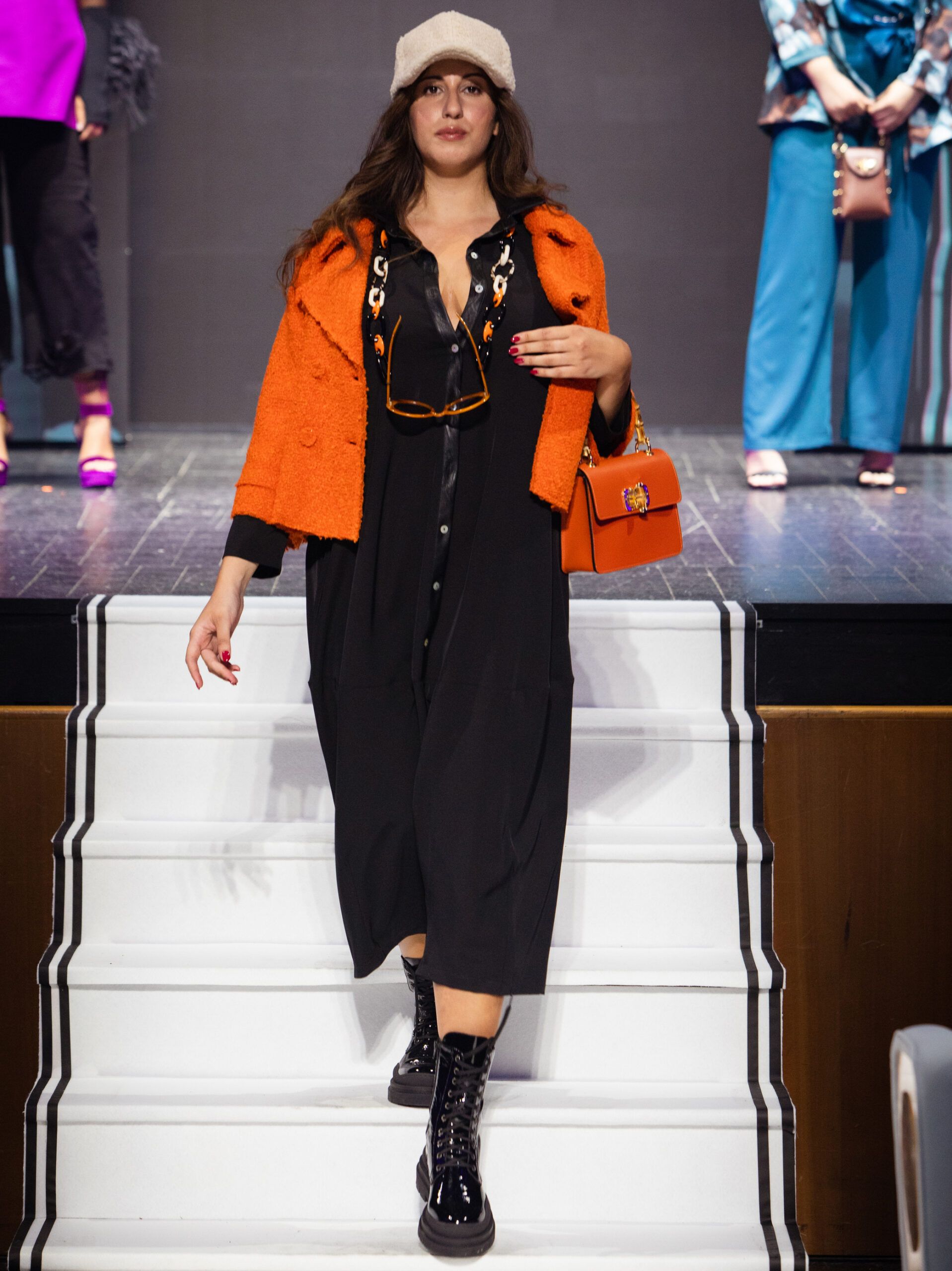 Also new this edition was the presentation of the documentary “Bologna: art, fashion and culture“, which pays homage to Bologna’s past and present in fashion and industry with contributions from some of the region’s most influential historians and fashion insiders. Produced by Centergross Bologna, with the support of Bologna city authority Municipality of Bologna, Emilia-Romagna Region, Bologna Welcome, and with thanks to Collezioni Comunali d’Arte, Museo del Patrimonio Industriale|Settore Musei Civici Bologna, Biblioteca Comunale dell’Archiginnasio, Opificio delle Acque e Canali di Bologna, CNA, Confcommercio, conceived by Roberto Corbelli and directed by Alex Leardini, the film aims to promote in Italy and abroad the image of Bologna and Centergross as the international hub of Italian ready-made fashion and to raise awareness around the links between fashion and Bologna’s position as a leading silk manufacturer since the 15th century. “This documentary states that Bologna is the territory where fashion was born many years ago and where the skills, values and workers who founded Centergross in the 70s remain – adds Riccardo Collina, Phygital Export Manager Centergross –. This hub is a winning territorial marketing project for everything and everyone.” A few figures: Centergross covers an area of 1 million m2 encompassing 700 businesses, including over 400 fashion manufacturers, whose annual sales amount to 5 billion Euro and who employ approximately 6,000 people across the supply chain. The centre has been operating for 45 years since its official opening in 1977. 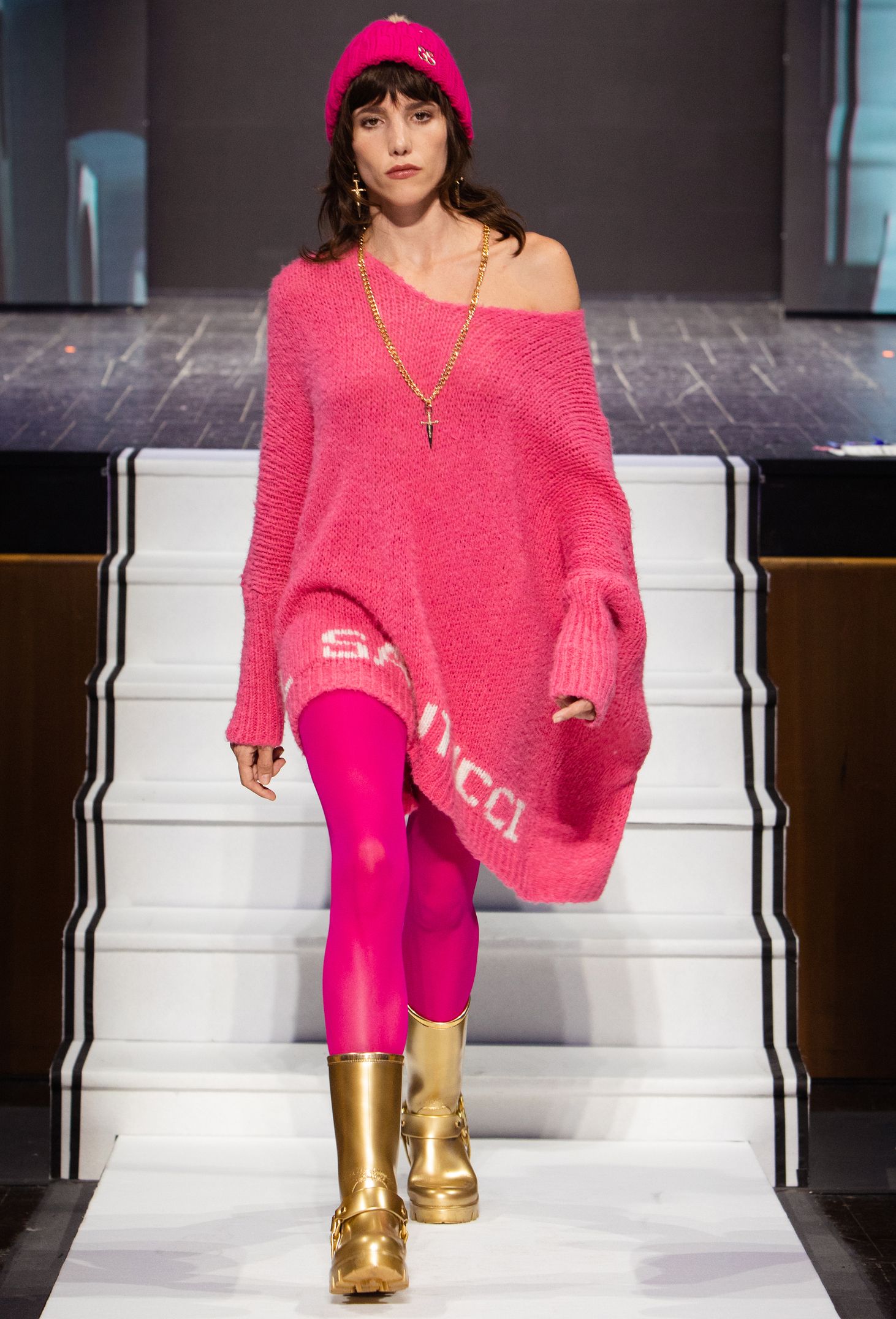 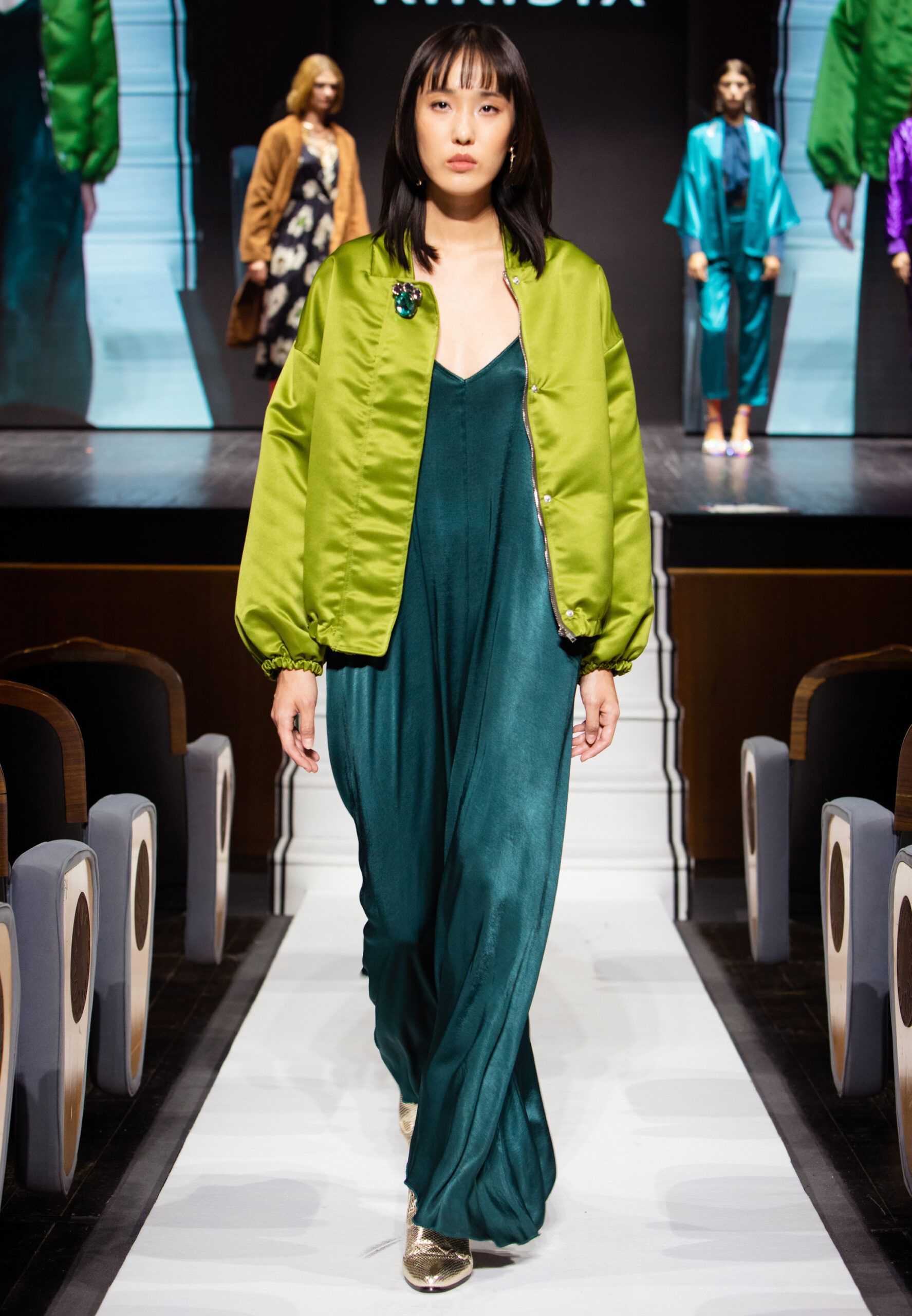 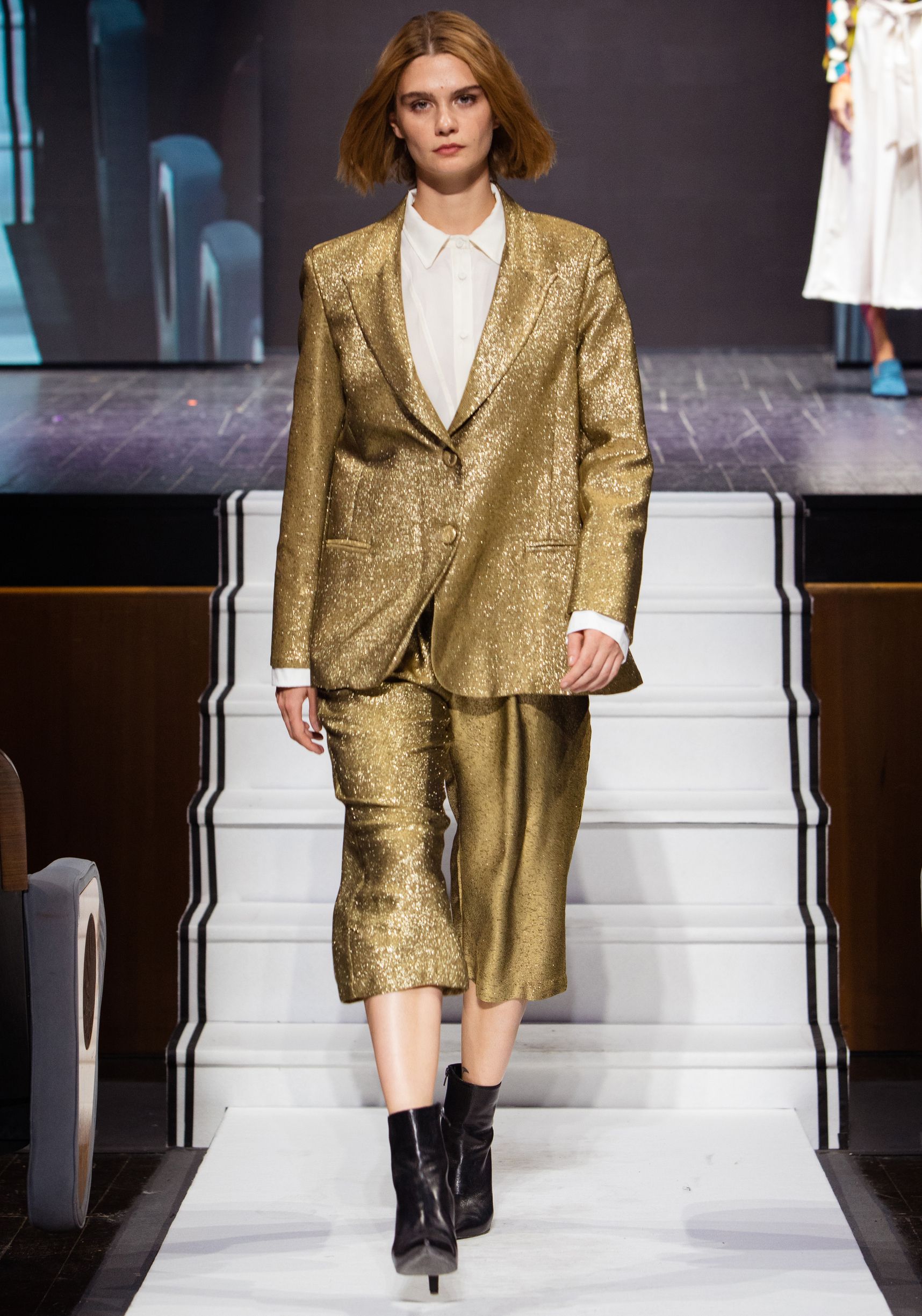 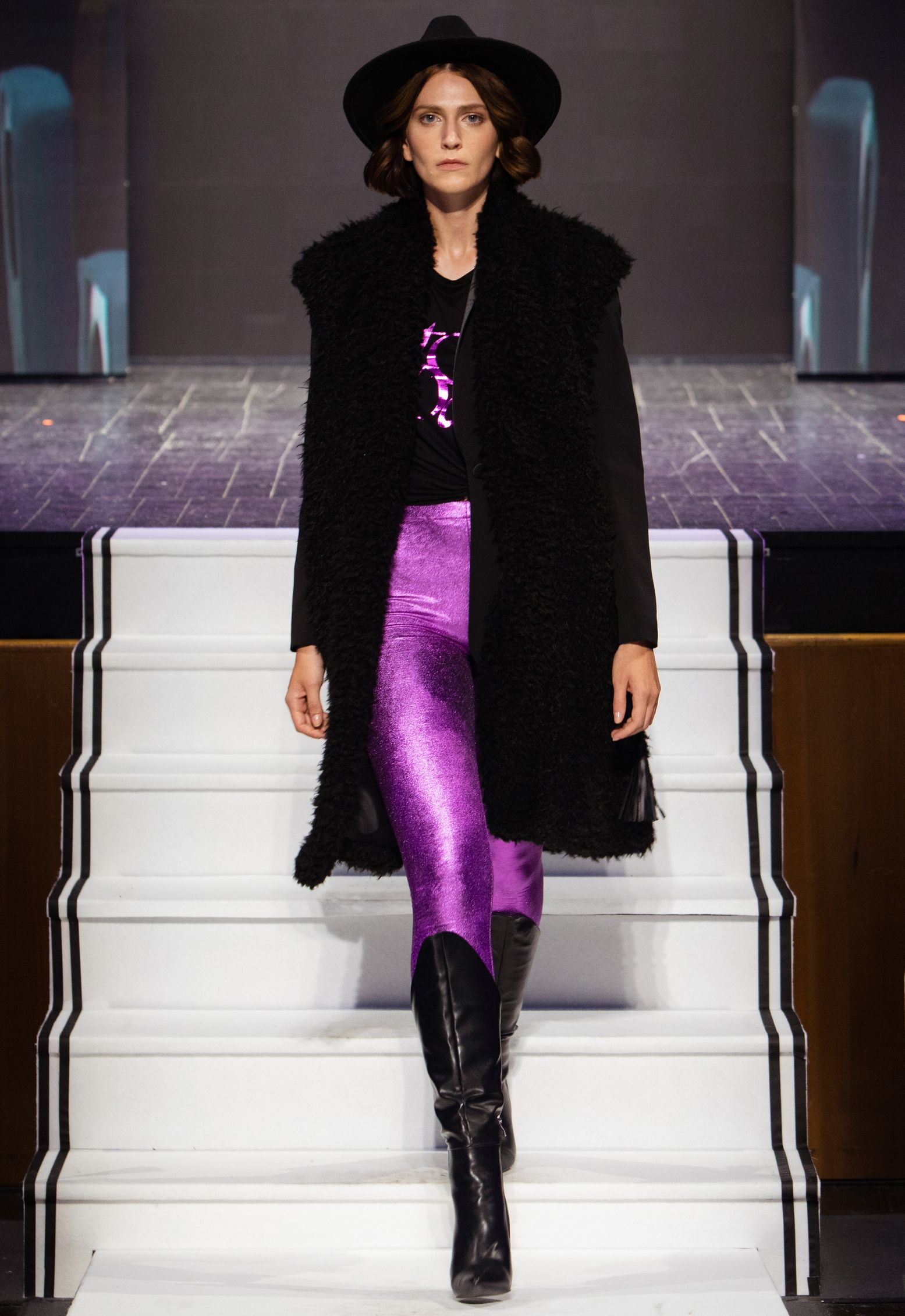 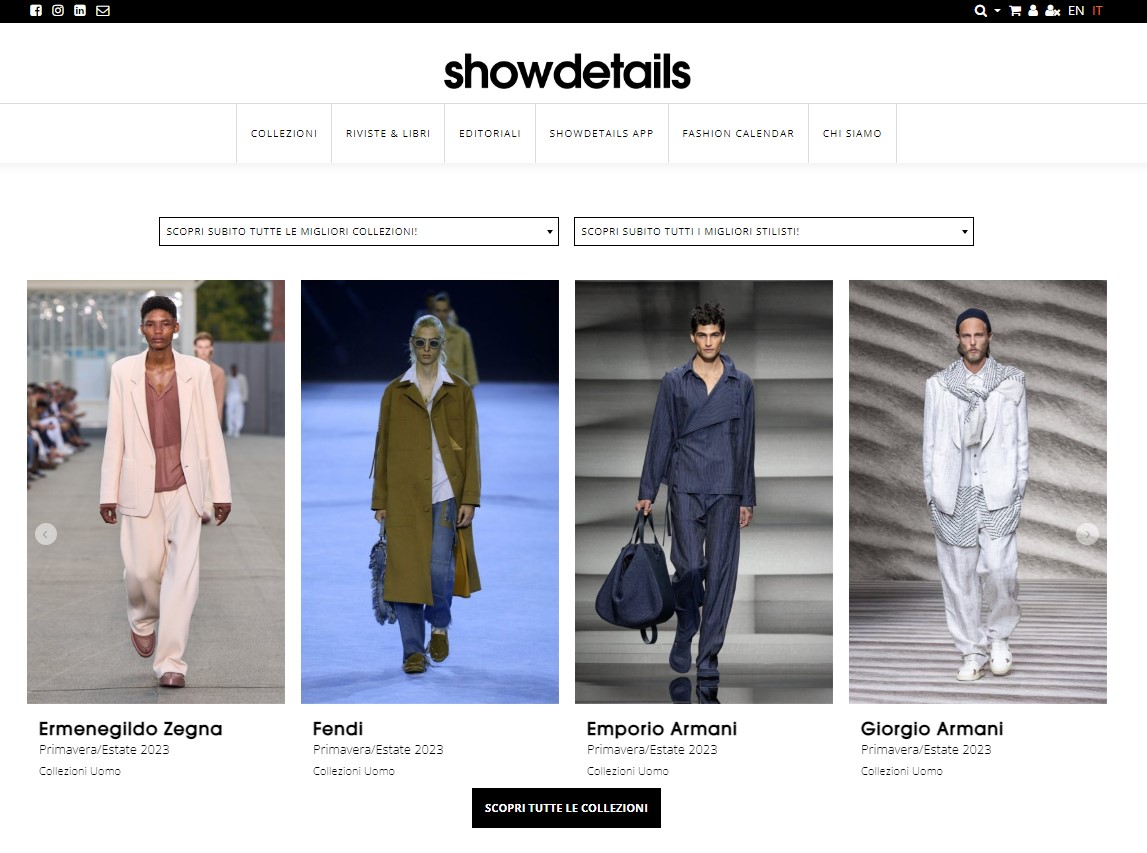 Fashion shows and more
on the Showdetails.it portal 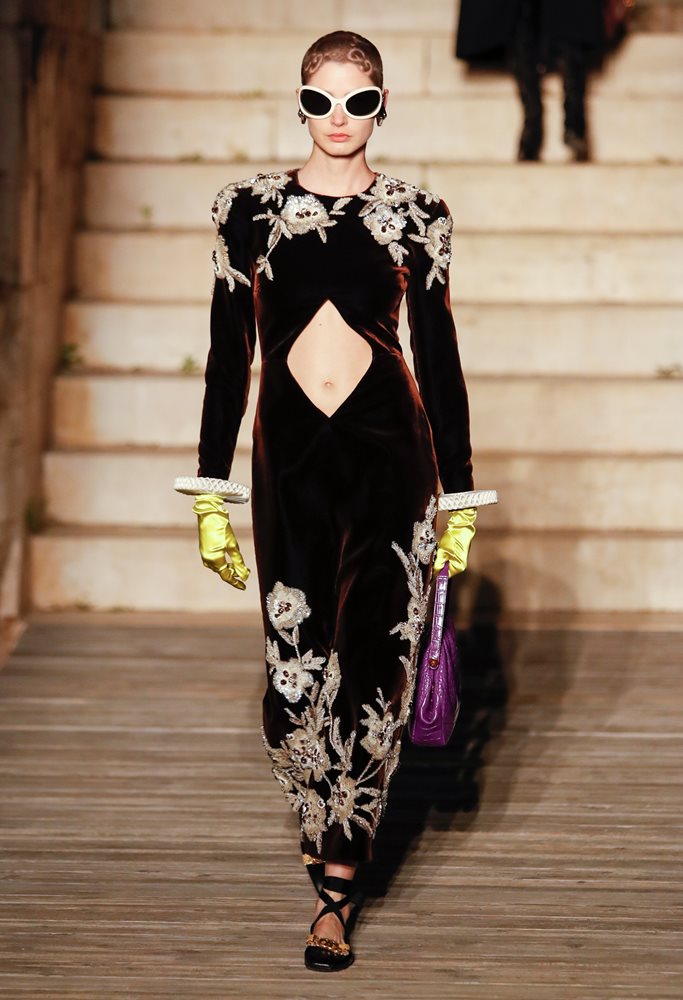 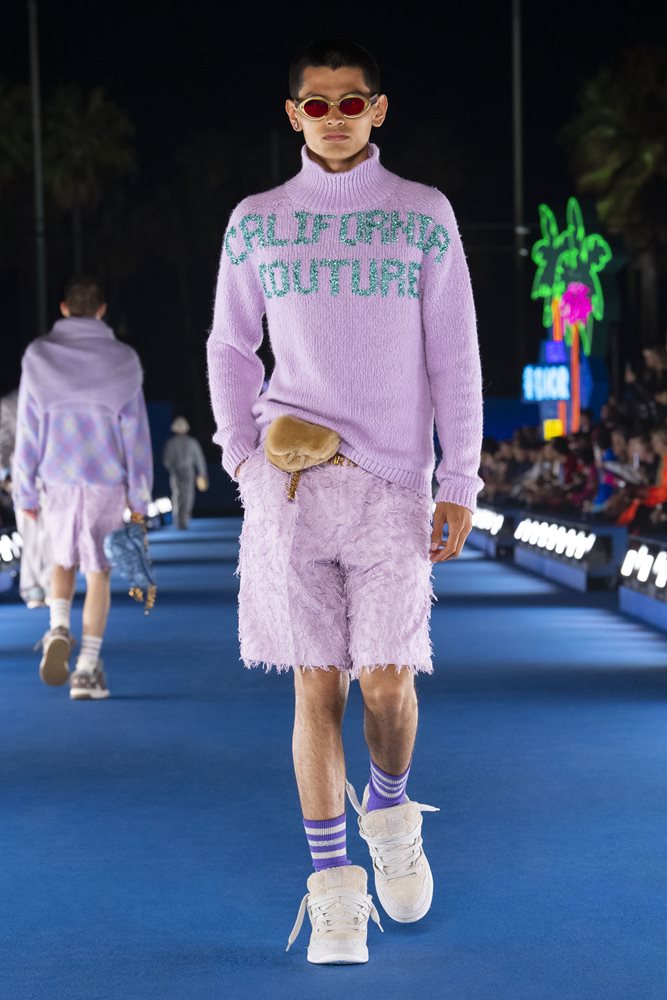