Sustainability and Responsibility. The Italian textile scene marks out its future

Dedicated to Spring/Summer 2023, the 34th edition of Milano Unica showcased three visions. Grouped under the umbrella concept of holidays, the styles proposed look towards freedom, light-heartedness, and escape (a clear reference to these post-pandemic times). But while the idea of escapism is still wishful thinking, and rightly so, businesses are taking more realistic and concrete steps. Two main concepts were discussed at the stands, exhibitions and conferences. The talk was all about training as a way for the sector to recover (it must face up to the challenge while taking account of the shift in the ambitions of young people, who in employment are now looking for personal affirmation on several levels) and the umbrella term of Sustainability, with the associated Reports, Certifications, B Corp. In other words: increasingly green roadmaps.

On the first subject, the Chair of Milano Unica, Alessandro Barberis Canonico, points out that “adequate technical and cultural training” must go hand in hand with a more complex discussion around “pay, which must be tackled on several levels”. The second subject is tied to a philosophy centred on renewed corporate and business ethics, a responsible, attentive mindset, and a new way of doing business. Beginning with people. 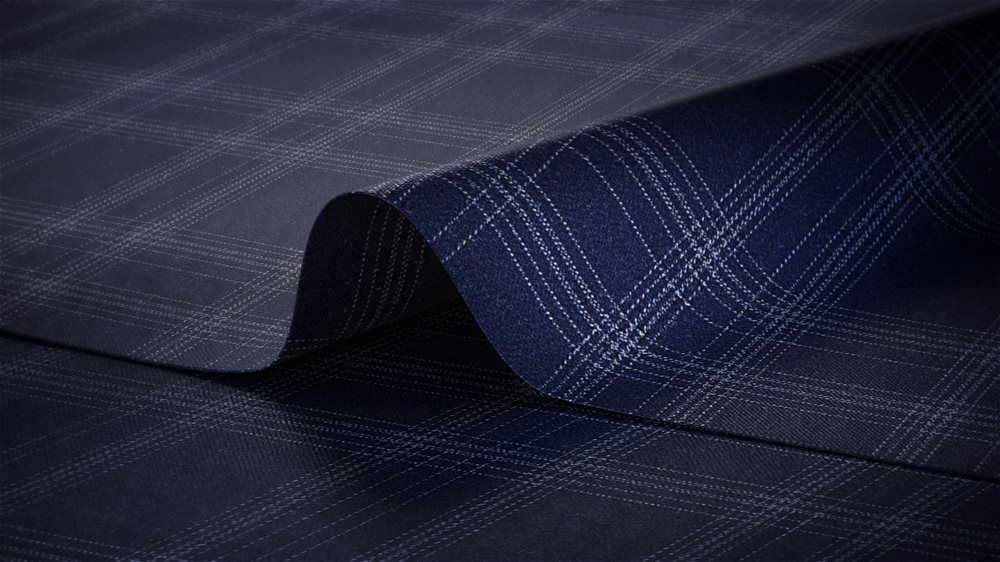 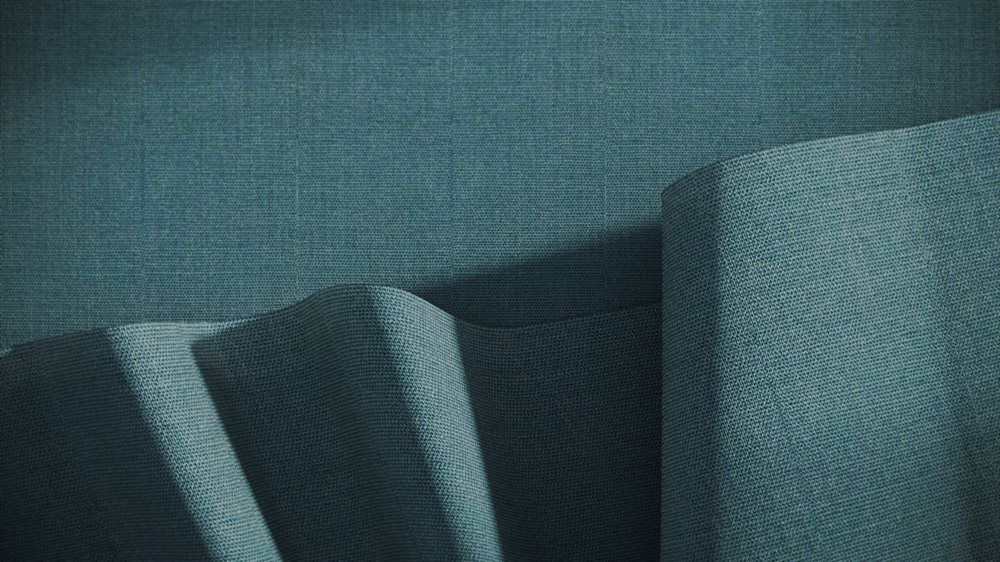 Starting with People First, an initiative launched by Successori Reda, the long-standing Biella-based company founded in 1865, and a B Corp since 2020, which focuses on the social dimension of sustainability. Professional training, organisational wellbeing, smart working, shadowing for new recruits, formalising roles that are not always present in the textile industry, such as sustainability manager and chemical manager. As pointed out by Ercole Botto Poala, CEO of Successori Reda, it is a question of pure “survival and measurability”. Confirmed again as one of Italy’s Top Employers, the company has set itself major targets, which are seen as the formalisation of its commitment not only to “growing sustainably” but also to meeting the highest social and environmental standards and in transparency and accountability, by adopting a framework such as 4sustainability by Process Factory – the innovative agency that guarantees the sustainable performance of the fashion & luxury supply chain – enabling it to sustain, structure and monitor implementation levels. This collaboration has led to Excellence level being achieved in the implementation of the 4s CHEM protocol to eliminate toxic and harmful chemicals in line with the ZDHC methodology. 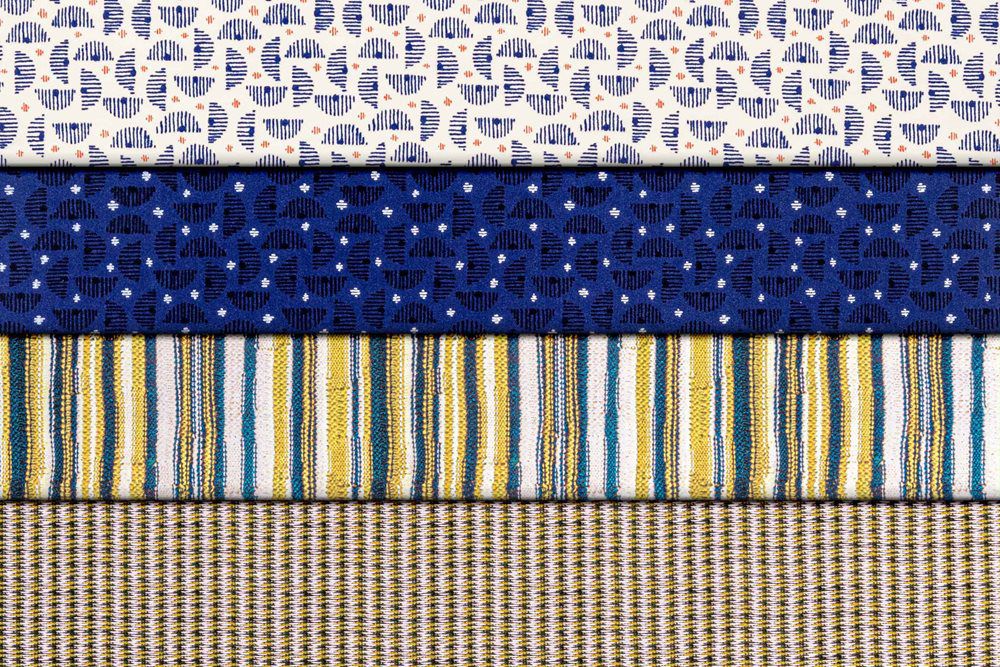 The measurability of sustainable actions is also key for Andrea Crespi, CEO of Eurojersey S.p.A, who maintains that monitoring is essential for understanding not only what to do but also how to do it. The Footprint Report the company draws up each year is key to conveying what it is doing in terms of ESG (Environment, Social and Governance) to establish the pillars of sustainable innovation. From collaborating with its suppliers on finding sustainable raw materials to designing more durable, high-performing Sensitive Fabrics to create value for customers with tailor-made projects seeking new solutions to reduce consumption and the environmental footprint of the production process. Transparency, trust and commitment: a veritable culture of sustainability, which joins with environmental, social and economic responsibility to trigger a process of continual improvement. 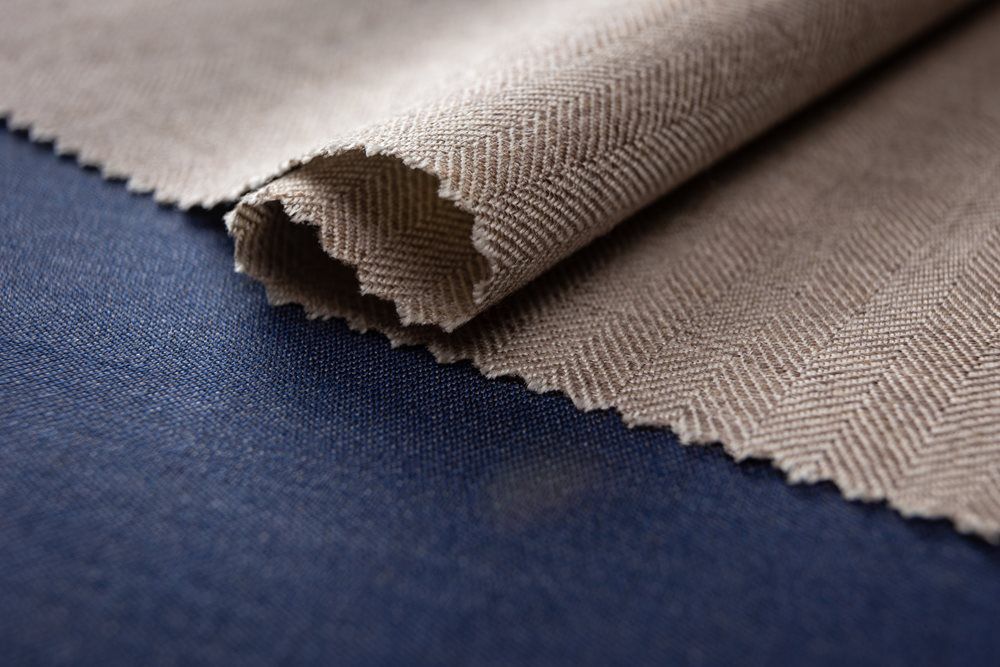 Piacenza 1733 also considers measurability to be central to its actions. At Milano Unica it presented an update on its Report as a useful tool for defining the company’s objectives and commitments. The tech-focused project is being conducted according to the 4sustainability reporting method, based on the global standard GRI – Global Reporting Initiative. The report, whose improvement goals are taken from the 17 Sustainable Development Goals of the United Nations, is a key tool for measuring and comparing company performances. Embodying progress. Actively living it by creating innovative fabrics, always striving for higher quality standards, seeking solutions capable of improving the production process and people’s work, whilst safeguarding the environment. 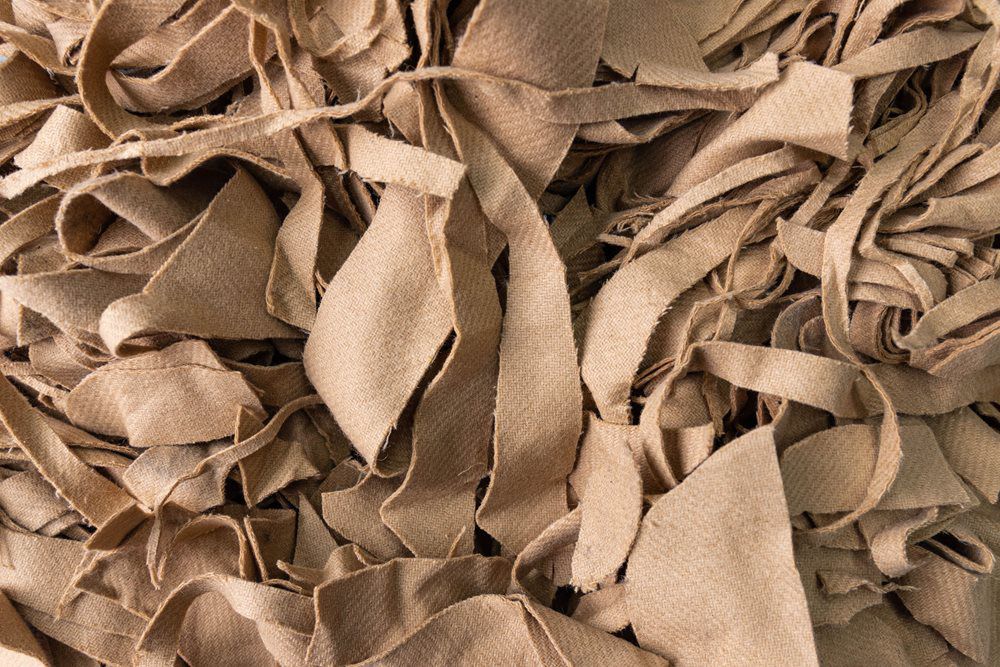 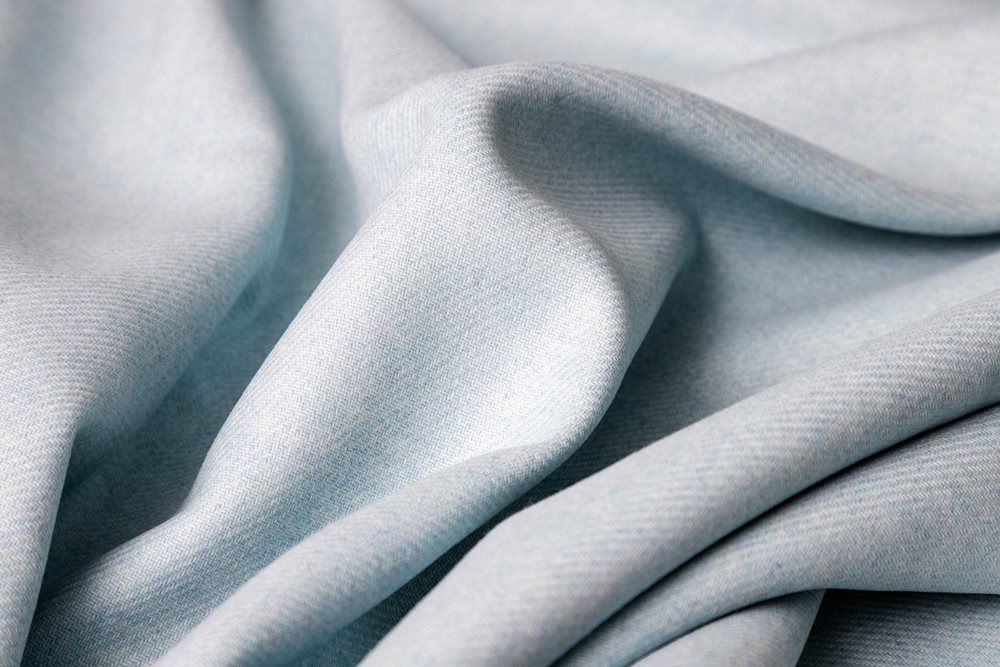 There is a great deal of focus on the pre-consumer circular economy in a bid to increase quality and reduce obsolescence. Manteco, a long-standing Prato-based company at the cutting-edge in zero-waste thinking, aims to focus on this particular concept with its Project43 and Project53. The first project aims to make the best use of existing materials, taking offcuts from the garment-makers working for Manteco and turning them into new luxury fabrics. But the second pushes the concept of circularity even further, aiming to optimise and eliminate waste from any manufacturer, by recycling everything that is unsold or faulty and even launching a take back program to reuse fabrics post-consumer. Their Sustainability Report from 2016, drawn up in accordance with GRI – Global Reporting Initiative standards, states that the roadmap is entirely focused on traceability and excellence in the supply chain.

These projects and mindsets have moved on from “green” initiatives; they are actually reshaping production processes and systems. The principle of responsibility imbuing these new commitments is an attempt to bring ethics and business reality closer together. With a clear sense of hope. 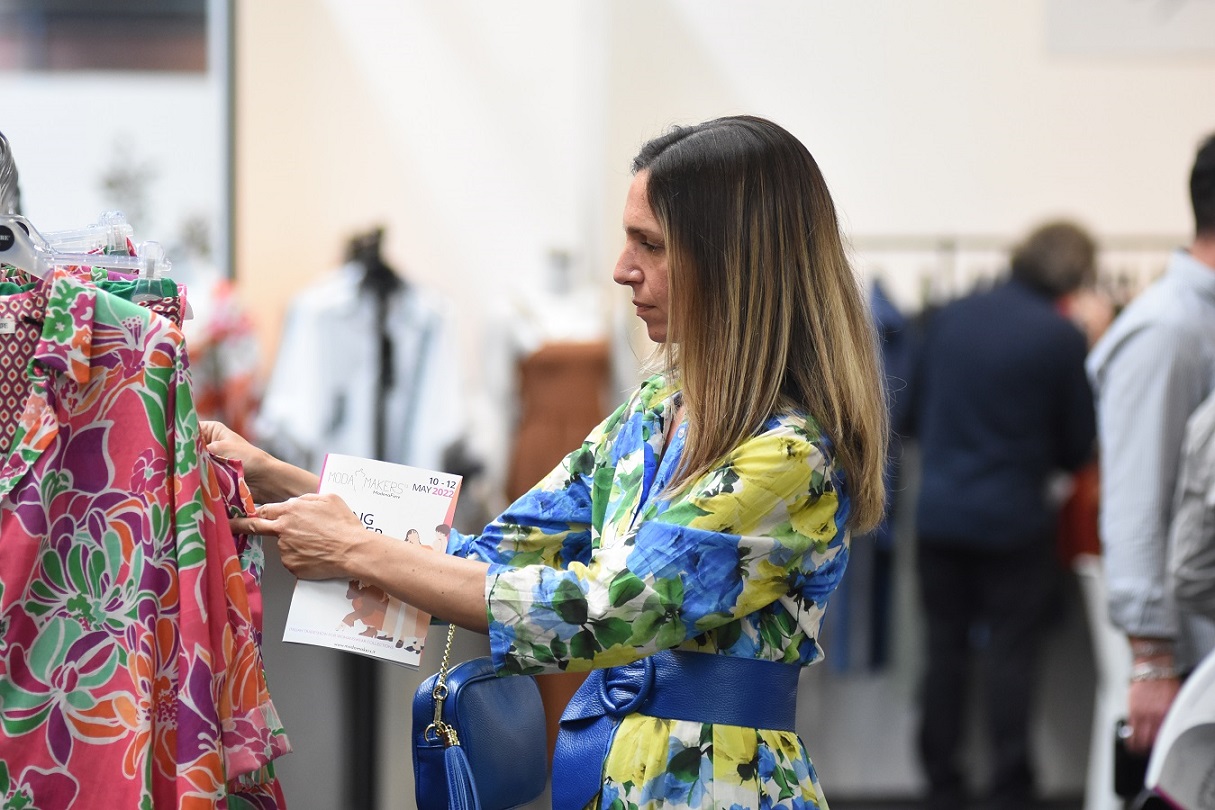 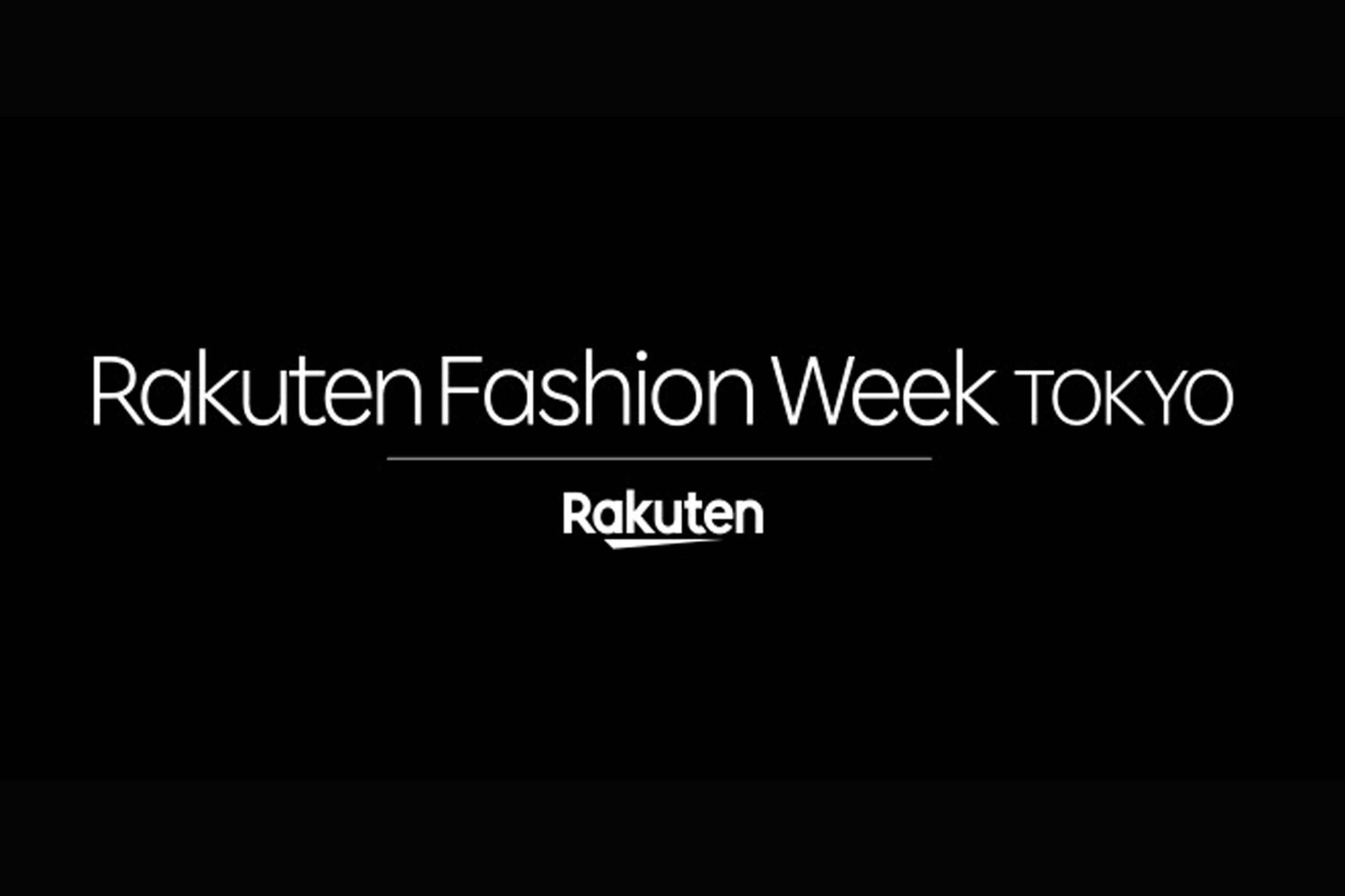 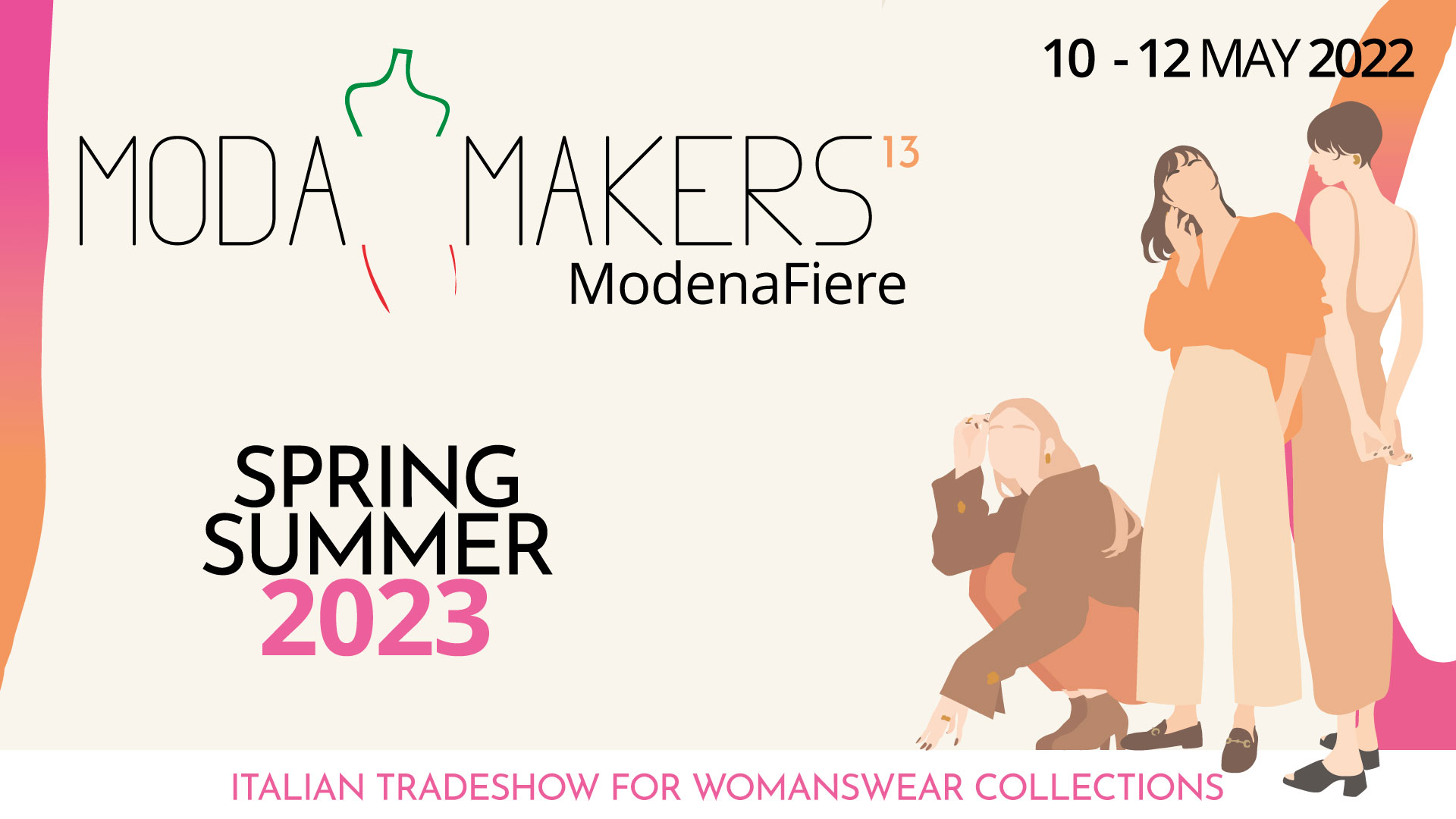